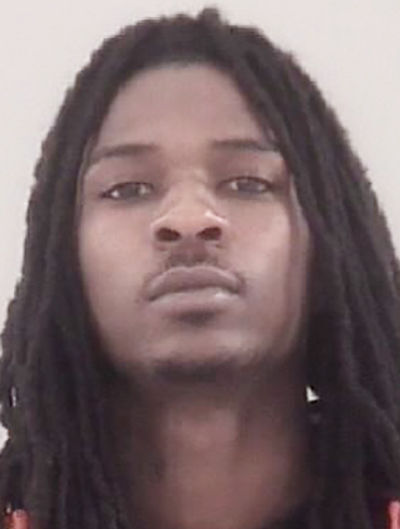 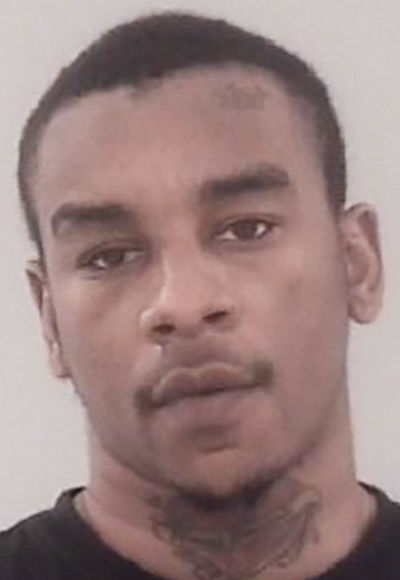 THOMASVILLE — Two people were killed and one seriously wounded in a shooting in Thomasville that involved people from High Point, including two men who have been charged.

The shooting happened on Hunter Street about 8:15 p.m. on Monday. Thomasville Police Department officers arrived to find Mykiah Anderson, 24, of Thomasville, lying in the street with a gunshot wound. He died at the scene, police said.

A second victim, Torrian Williams, 23, of High Point, was found behind a duplex apartment building in the 40 block of Hunter Street suffering from gunshot wounds and was pronounced dead at the scene, according to police.

Detectives charged Severen Trique Singleton, 21, and Jacoreyian Dreshawn McLendon, 25, both of High Point, with possession of a firearm by a convicted felon. Bond was set at $15,000 secured for each. Singleton was in the Davidson County Jail in Lexington earlier this week, while McLendon posted bond and was released, according to police.

No one had been charged as of Tuesday afternoon, Thomasville Police Department Capt. Brad Saintsing said.

The motive for the shooting is under investigation, but Saintsing said that the shooting appeared to be gang-related.

The SBI is assisting TPD in the investigation. Saintsing said the SBI is providing manpower to investigate the crime scene and interview witnesses.

Anyone with information can call Thomasville Crime Stoppers at 336-476-8477 or the Criminal Investigation Division at 336-475-7755. Callers may remain anonymous and will be eligible for cash rewards up to $2,000 for information leading to an arrest.

“It is imperative the community and police work together quickly to ensure those responsible for these senseless shootings are held accountable,” said Saintsing.