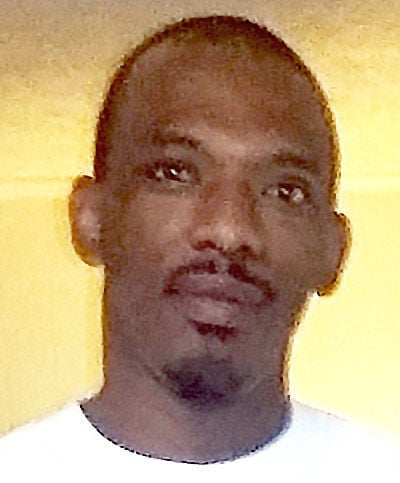 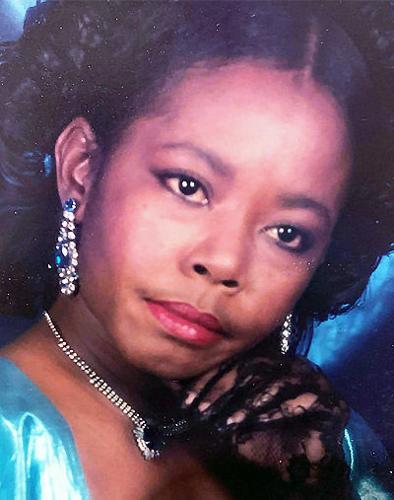 THOMASVILLE — A community mourns the deaths of two Thomasville residents after a house fire claimed the lives of a woman and her adult son last week.

Linda Smith Hopkins, 61, and Clifton David Hopkins, 47, were killed inside their home at 107 Carolina Ave. on June 6 in what was ruled as an accident by Thomasville Fire and Rescue. Linda Hopkins’ husband, 63-year-old James Anthony Hopkins, works third shift and wasn’t at home when the fire broke out, according to family and friends.

Those who were close to the Hopkinses are reeling from what they say was a shocking loss, and coworkers move forward without a respected member of their team. Ella Kaye Jarrett, financial and human resources administrator for STN Cushion Company in Thomasville, said that since Clifton Hopkins joined the company in 2017, he had been a thoughtful contributor to its work culture.

“He was a hard worker, dedicated employee and considerate coworker,” Jarrett said. “He cared for his mother who I believe had some worsening health issues. He will be sorely missed here by many.”

Jarrett said she hoped the community will show its support for the family. Ziyahta Cockrane, a granddaughter of Linda Hopkins, established a page on the fundraising website Go Fund Me last week for her grandfather. The goal was to raise at least $1,000, and as of Sunday afternoon, that goal was exceeded, with $1,060 collected. The title of the Go Fund Me page is, “To get clothes because I lost everything.”

The local chapter of the American Red Cross is helping James Hopkins with a temporary place to live. He lost all of his possessions in the fire.

“It’s a really emotional time,” said Cockrane. “I was shocked — there’s never been a problem with the house.

“He has no clothes; he has nothing.”

There was no evidence of arson, according to Thomasville Interim Fire Chief Jason Myers. The fire department isn’t releasing information about where the fire started because the investigation is ongoing.

The fire was reported shortly before 9:25 p.m.

Clifton Hopkins attended Thomasville High School, where he graduated in 1993.