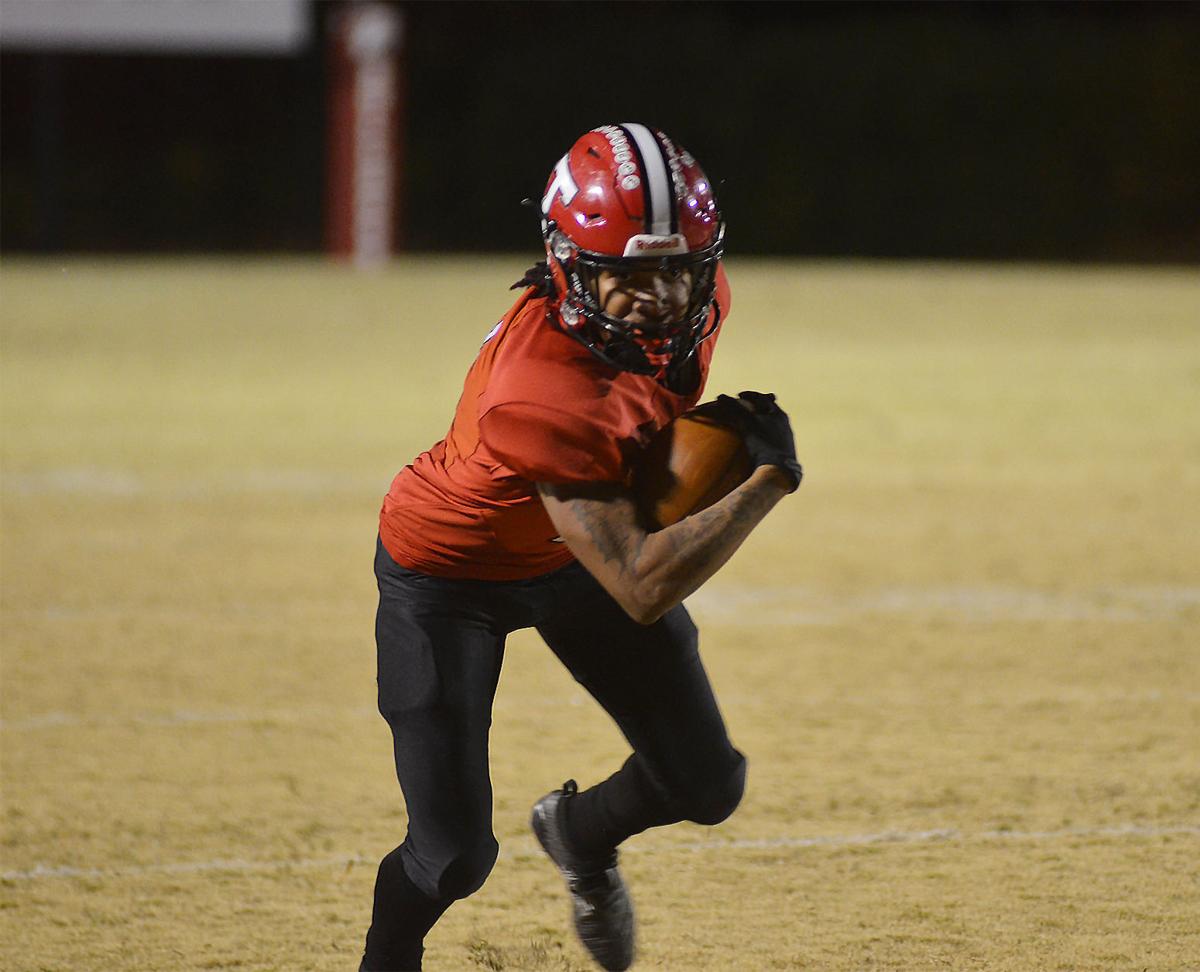 Lymeake Washington sprints toward the end zone for Thomasville in last week’s win over South Stokes. 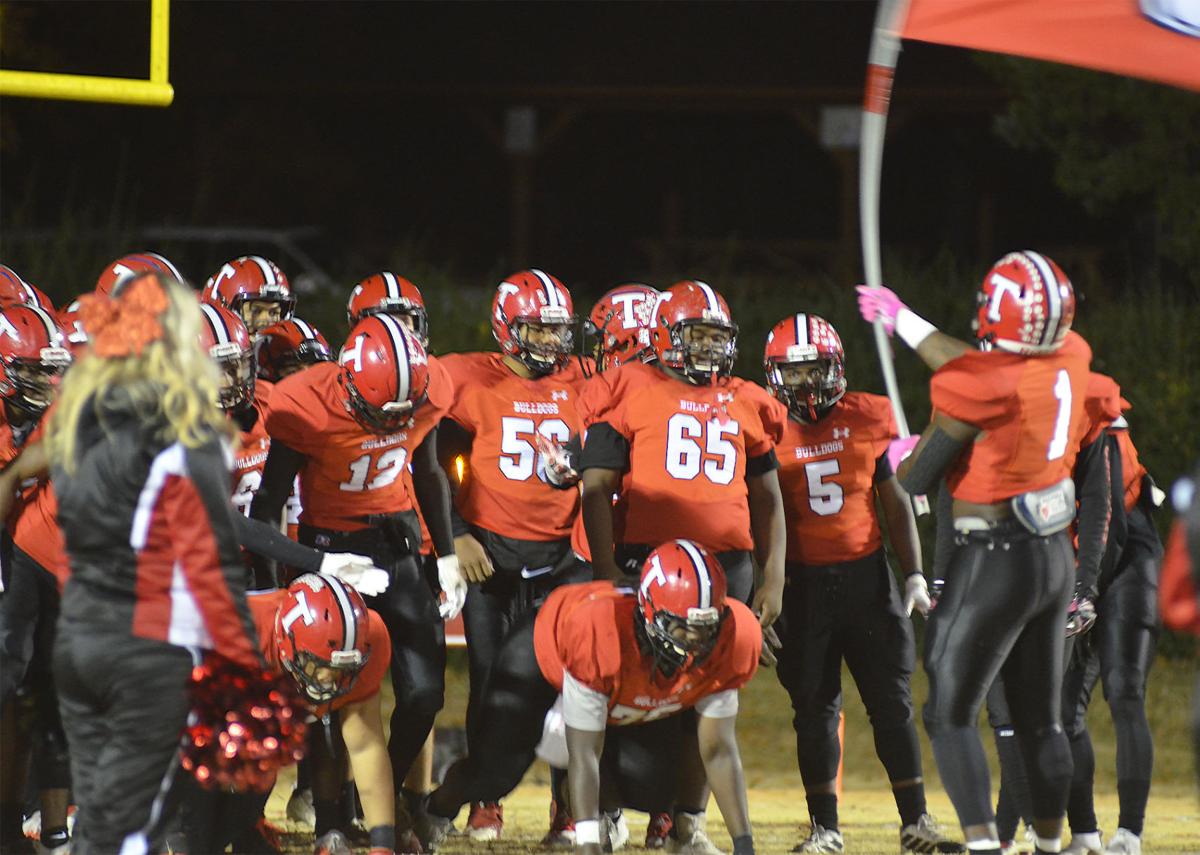 Thomasville takes the field against South Stokes in the second round of the 1-A state playoffs last week. 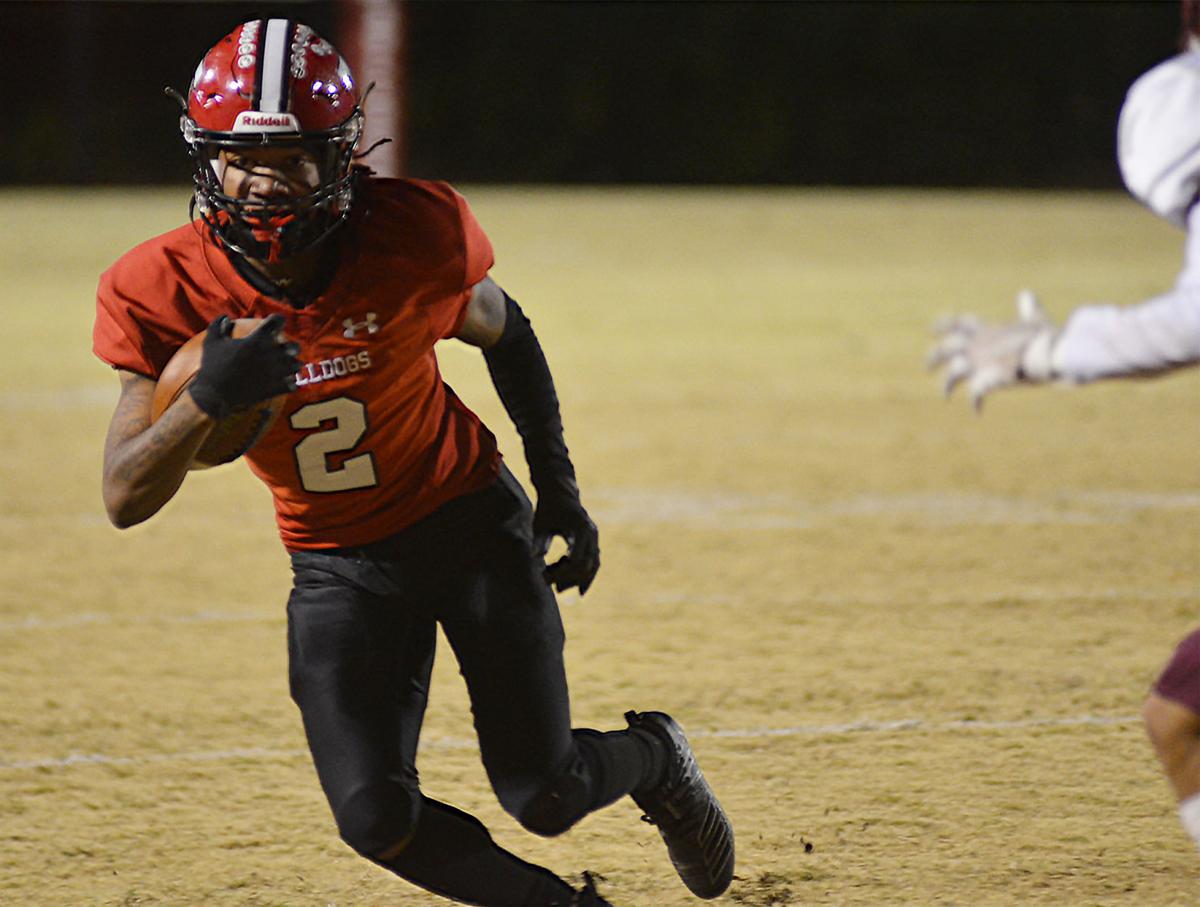 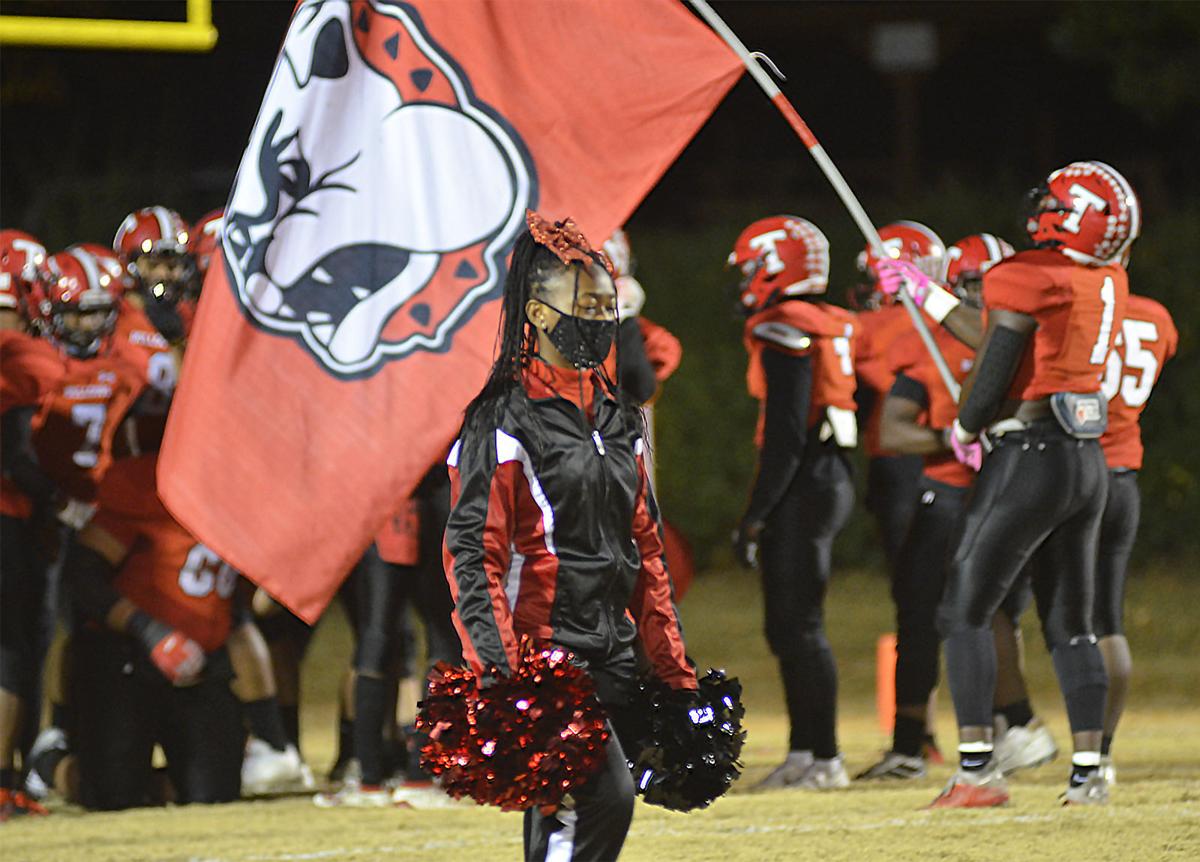 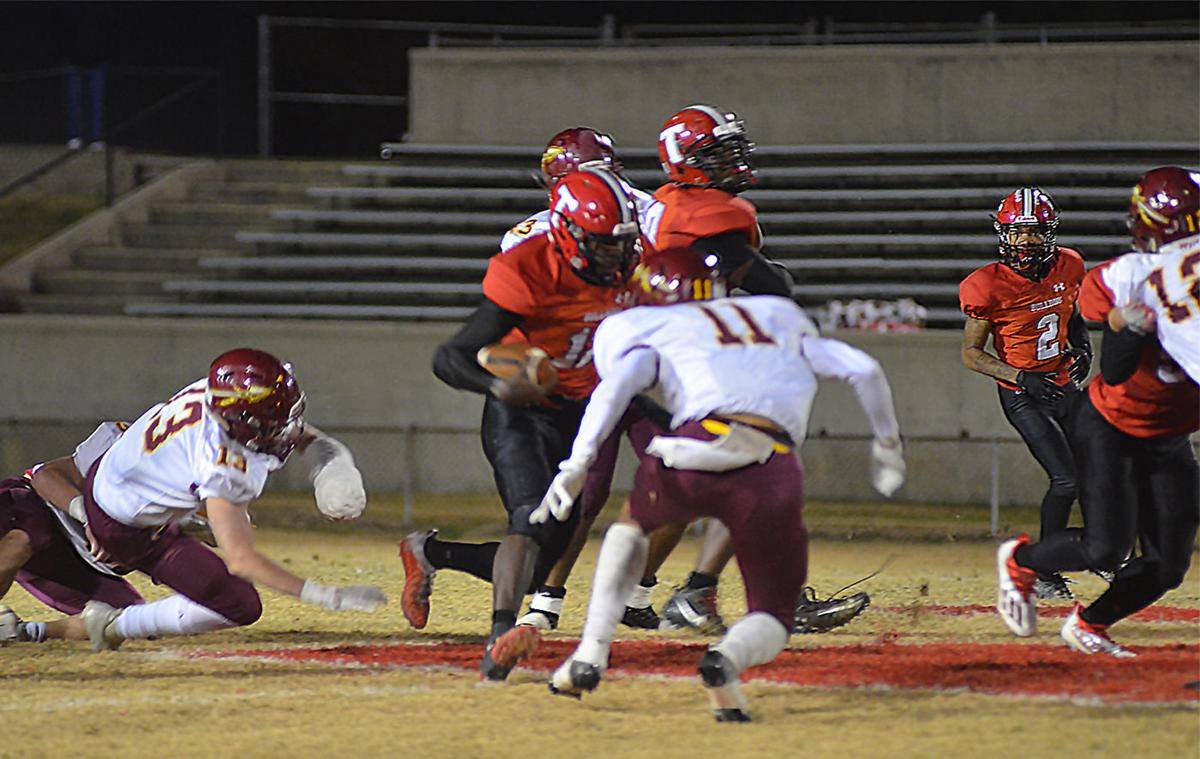 Lymeake Washington sprints toward the end zone for Thomasville in last week’s win over South Stokes.

Thomasville takes the field against South Stokes in the second round of the 1-A state playoffs last week.

THOMASVILLE — A week after notching a shutout win in the program’s first-round playoff game, Thomasville football did likewise in the second week of the postseason, this time with a 34-0 victory over South Stokes.

That triumph now sets up a date with Mitchell High School in the mountains, where the Bulldogs will participate in the third round of the state playoffs for the first time since 2011, when the team made a regional final.

“We’ve got to be ready to play our best this time of the year,” Bulldogs coach Kevin Gillespie said. “I know Thomasville hasn’t been in the third round in a few years. We’re not done, but I’m proud of these guys. I’m glad they have the opportunity.”

The Bulldogs (9-2) followed up a 62-0 win in the opener against Highland Tech with a performance in which three different players tallied rushing scores. C.J. Dickerson and Jabrii Carolina both got into the end zone, and Shamon Smith had a pair of touchdowns on the ground and returned an interception for a score.

Carolina, who returned after a one-game absence, brought his trademark physicality to a backfield defined by its powerful running style.

“I think we played hard,” Gillespie said. “That team’s pretty good and they were able to get some things. They tried everything but the kitchen sink, and I thought our guys handled it pretty well. We gave up some stuff, but we didn’t get down like we have in the past. I’m proud of these guys. We’re hanging around for another week.”

The Bulldogs will face a team Friday that averages 41 points and 308 rushing yards per game. Mitchell hasn’t lost — or even won by fewer than 31 points — since Sept. 10 when the Mountaineers were defeated by Andrews, 26-14. The team’s only other loss this season came to 4-A playoff qualifier Lake Norman.

The Bulldogs’ head coach was pleased by where his team stands heading into Friday’s game after last week’s contest. He challenged his team throughout the week to bring toughness to the field, and he saw satisfactory growth from his squad.

“I thought our guys did a good job of blocking for the most part,” Gillespie said. “Our backs ran hard all night long. We’ve got some things we can correct, but we’ve got a lot of good stuff that came out of this one tonight. That was a good, physical team. They came out and played physical[ly], and we did too. That’s a good sign going into the next round.”