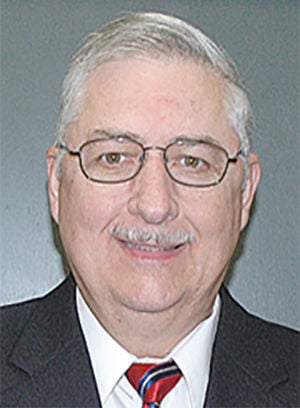 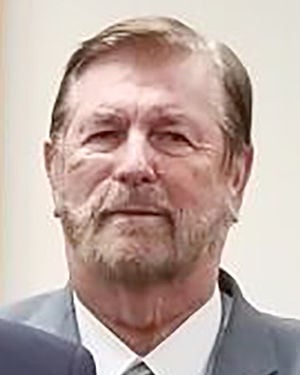 THOMASVILLE — Two incumbents and four challengers filed for Thomasville City Council last week, as another incumbent councilman joined the sitting mayor in a race for the city’s highest-elected office.

Mayor Raleigh York Jr. filed for another term on Friday, according to the Davidson County Board of Elections. This ensures a competitive election for mayor, with Councilman Joe Leonard having filed for mayor when the filing period began July 2.

Six candidates have filed so far for the seven seats Thomasville voters will fill in the Nov. 2 general election. Thomasville council incumbents Ronald S. Bratton and D. Hunter Thrift and challengers Doug Hunt, Katrina Milburn, Jeannette Shepherd and Dee Stokes have filed, according to the Davidson County Board of Elections.

York, 71, has served in elected office a total of 16 years in Thomasville, including 10 years on council and six years as mayor. A 1967 graduate of Thomasville High School, York spent a year in Vietnam with the U.S. Army before returning stateside and becoming an accountant.

Leonard, who is serving his eighth year on council, said he has heard from many residents in the community who have encouraged him to run for mayor. His aim, he says, is to improve the city’s infrastructure and make Thomasville more business-friendly.

Thrift told the TIMES earlier this year that he will seek to retain his seat on council in hopes of carrying on with some of the projects the current council has worked to develop. Thrift became the youngest member of Thomasville City Council in 2019 at just 22 years of age.

As pastor at Unity United Methodist Church and a member of the Thomasville City Schools Board of Education, Stokes has served as an ambassador for the community in several capacities. Before she became a member of the school board, Stokes was head coach of women’s basketball at East Carolina University. In 2001, she was selected to serve as an assistant coach for the USA Basketball Team that won a gold medal at the World University Games in Beijing, China.

According to an online campaign site, Hunt has more than 35 years in various leadership positions from military to city government, where he serves on the Thomasville Board of Planning and Adjustment. Hunt said that his position on that board has helped provide the groundwork for his interest in running for City Council.

A victims advocate, Milburn has spoken at various meetings of local government, including Davidson County Board of Commissioners meetings. Milburn has suggested that county caseworkers necessitate additional training for sensitivity toward family and children. She called for further disclosure to be provided to families regarding any investigation by the Department of Social Services.

More candidate information, as it becomes available, will be provided in the Saturday edition of the TIMES. Filing by candidates for offices of mayor and City Council continues through noon Friday.