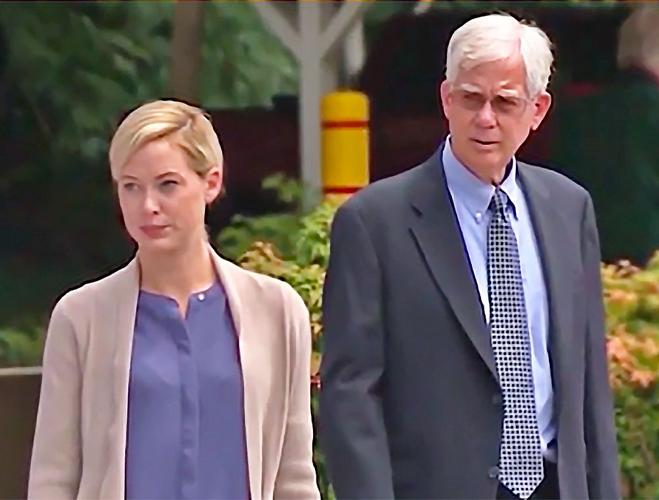 Molly Corbett and Thomas Martens learned Wednesday that a retrial for their second-degree murder charges will occur June 26, 2023. 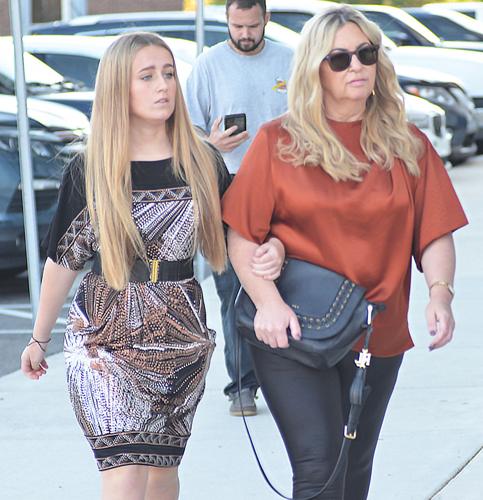 Molly Corbett and Thomas Martens learned Wednesday that a retrial for their second-degree murder charges will occur June 26, 2023.

DAVIDSON COUNTY — A date has been decided for the retrial of Molly Corbett and Thomas Martens in the death of Jason Corbett, a Limerick businessman who was killed in August 2015.

Judge David Hall announced Wednesday that jury selection for the murder trial is scheduled to begin June 26, 2023. Hall said that both prosecution and defense attorneys had worked toward expediting the trial, but there were “realities that could not be overcome” in the long-awaited proceedings that will transpire nine months from now.

Nearly 18 months after the North Carolina Supreme Court upheld a decision to overturn the second-degree murder convictions of the father and daughter, both appeared before Hall, who is expected to preside over a new trial.

Corbett and Martens were appearing in court for the second time this year, the first coming at a preliminary hearing in March. David and Tracey Corbett-Lynch, the sister of Jason Corbett, as well as Jason’s daughter, Sarah, were in the courtroom for the announcement.

Along with the trial date, Hall laid out a timeline of firm dates that will resolve outstanding issues in advance of the trial. Both sides will convene on Nov. 16 and Jan. 9 to address any remaining items pertaining to discovery.

March 17, 2023, will serve as the deadline for attorneys to notify opposing counsel of expert testimony and any witnesses who will be called during the trial. Pretrial motions will be heard by Hall on June 12, 2023.

“Each of these things require time to digest,” Hall said, also alluding to the holidays as further deterrents that extended the time necessary before the retrial commences.

The judge offered yet another stern warning to those in attendance regarding the procedure leading up to June. He implored for a second time those associated with the prosecution and defense to refrain from speaking about matters involving the case.

“If it happens again, there will be a contempt hearing.”

Davidson County Assistant District Attorney Alan Martin addressed Hall after he made those remarks, offering that in the interest of fairness, he must note that he was unaware of any such statements by the defense. He stated that he observed no instance of improper communications by the opposing side, acknowledging that the judge was simply being fairhanded by including them in the warning issued.

Nevertheless, Hall continued, the warning stands and failure to adhere to his order will result in serious consequences.

Jason Corbett’s son, Jack, was not in the courtroom for Wednesday’s hearing. Having just turned 18, Jack is in the midst of a pivotal year of school and family members had expressed their hope the trial would take place quickly to avoid any further interference with Jack and Sarah’s education.

At the first trial in the summer of 2017, neither Jack nor Sarah testified. Statements they made to social workers at the Dragonfly House Advocacy Center in Mocksville were excluded as evidence at the first trial, one of the reasons the convictions of Molly Corbett and Tom Martens were overturned.

Both children were in the house when their father was killed. The children indicated in those initial statements to social workers that their father was emotionally and physically abusive toward Molly Corbett, though they reportedly recanted that testimony months later while living in Ireland.

The N.C. Court of Appeals and the N.C. Supreme Court found that the exclusion of those statements prohibited the accused from making their case in claiming self defense.

The first trial, which began July 17, 2017 and ran for 17 days, revealed that Jason Corbett, 39, was beaten to death at his home in the Meadowlands golf course community of Wallburg. Davidson County assistant district attorneys claimed that Molly Corbett and Martens beat Jason to death with a baseball bat and a paving stone. Expert testimony indicated his skull was crushed after at least 12 blows to the head.