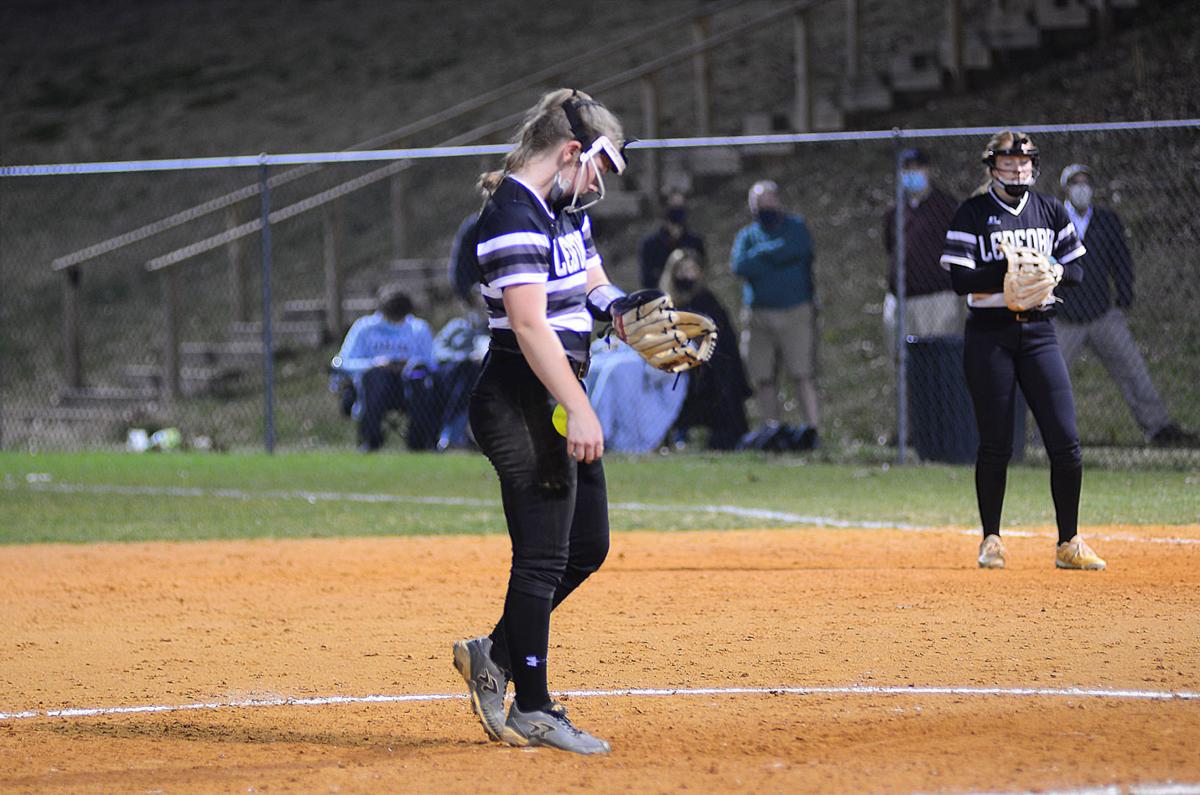 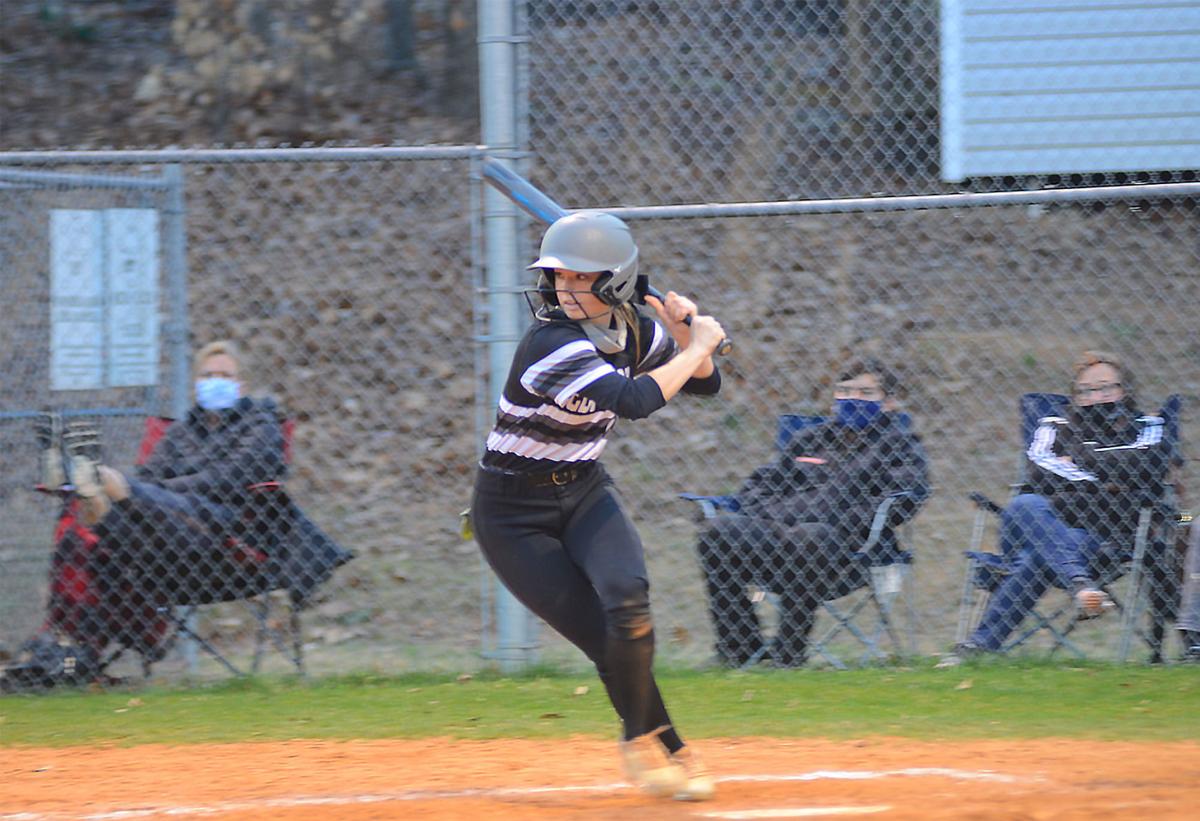 Ledford’s Juli Motsinger prepares to line a single for one of three hits of the evening. Motsinger went 3-for-4 with three stolen bases and three runs scored.

Ledford’s Juli Motsinger prepares to line a single for one of three hits of the evening. Motsinger went 3-for-4 with three stolen bases and three runs scored.

WALLBURG — Ledford softball was able to bounce back from its first loss of the season Wednesday in dominant fashion, as the Panthers silenced Salisbury, 8-0.

Chloe Everhart pitched a complete game shutout, allowing just one hit over seven innings while striking out 10. Juli Motsinger was a menace to the Hornets throughout, as she went 3-for-4 with three stolen bases, scoring each time she reached base.

It was the Panthers’ first game of the year that counted toward the Central Carolina 2-A Conference standings. Ledford dropped a 3-0 contest to Central Davidson on Monday in what was scheduled as a non-conference tilt.

The COVID-19 pandemic forced several unorthodox quirks in scheduling throughout the state, including the frequency of league opponents playing each other in what are officially considered nonconference events. That was the case for the Panthers, which defeated Oak Grove 10-9 following the season-opening 18-3 victory over Glenn.

Motsinger has been on a torrid streak to begin the season. Across four games, the senior is 11-for-15 with four stolen bases and three RBIs. Sophie Wheat and Sophie Conger have also lit up opposing pitchers thus far.

Wheat went 2-for-3 Wednesday with a double and two runs batted in after opening the season against Glenn with a two-hit performance, including a double, home run and four RBIs. Conger added an RBI to her total Wednesday days after destroying the ball against Glenn and Oak Grove, combining for four hits, a double, triple, home run and six RBIs in those first two outings.

Brown was pleased that his team came away with the win Wednesday, but also said he believes the first two contests were more indicative of his team’s ceiling.

“Chloe pitched well. That’s her first full seven-inning game. … I thought pitching seven innings was good for her, getting back into it.”