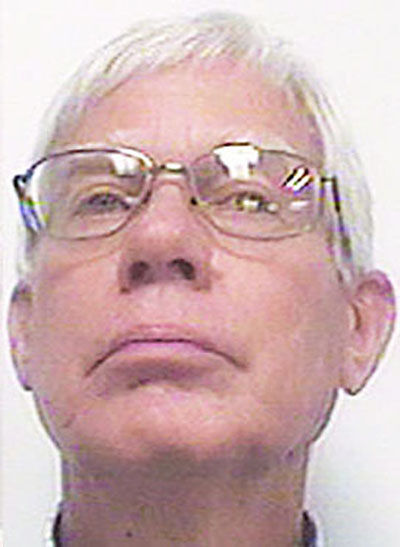 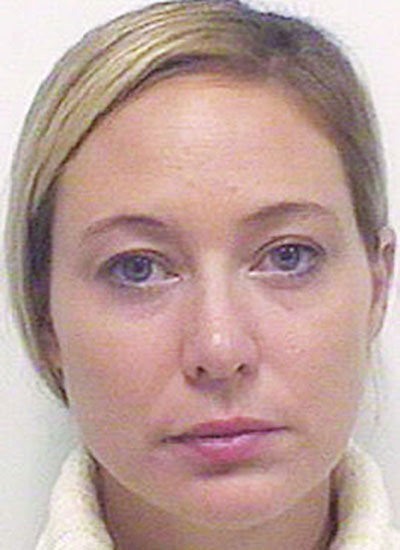 Found guilty in August 2017 of murdering Irish native Jason Corbett, Martens, a retired FBI agent, and his daughter had their convictions overturned last February, but the decision was appealed by prosecutors. Corbett, 39, was found dead inside his Meadowlands home in August 2015.

His wife Molly and her father were convicted of second-degree murder and sentenced to 20-to-25 years in prison two years later. In February 2020, the North Carolina Court of Appeals found that both had grounds for a new trial.

This week’s hourlong hearing brought arguments from prosecutors and the defense regarding three key elements of the case. Both addressed the significance of further testimony that was not admitted at the initial trial regarding a brick paver allegedly used in the incident.

Testimony from Jason’s children, Jack and Sarah, was denied admittance at the initial trial. According to attorneys representing Martens and Molly, the children were said to have been awakened in the middle of the night on multiple occasions and were not permitted to join their father and Molly because Jason would grow “angry.”

Alleged instances of domestic violence were not admitted in court in 2017, which would have spoken to the frame of mind of the defendants, according to Douglas Kingsbery, who represented Martens and Molly. The court also heard that the children’s testimony would not necessarily have spoken toward Martens’s state of mind at the time of the incident, however.

Associate Justice Samuel Ervin asked if Molly’s state of mind could be addressed by the children’s testimony. Jonathan Babb, a prosecuting attorney, acknowledged that it could have done so, but argued that additional evidence presented, including testimony from a blood-spatter expert, was also deemed crucial to the convictions.

“The trial court found that the children’s statements did not meet [precedent required for admittance],” Babb said. “The trial court … found that the objective circumstances of the record surrounding each child’s interview do not indicate that Sarah and Jack understood the purpose of the interview was to gain information from them for their medical diagnosis or treatment.”

According to Kingsbery, Molly was denied the opportunity to present the children’s statements and accompanying video, which could have spoken to her love for the children and their love for her. Additionally, then-Davidson County Clerk of Court Brian Shipwash’s decision to award custody to Corbett’s sister, Tracey Lynch, and her husband played a role in the reliability of statements made by Jack and Sarah.

“Molly lost her chance to present that evidence when the children were taken to Ireland,” Kingsbery said. “Had the statements come in, the jury would have heard from the children that, ‘Yes, it’s true. Our father had irrational anger control problems.’ And they would have learned from Sarah that one of the things that made him angry was to be awakened from his sleep at night.”

Both children, according to Kingsbery, said they had a code word. Jack’s was “galaxy.” He indicated that Jack explained where their grandmother’s number was written down on the bottom of a toy doll in the house. They were supposed to call the number, say the code word and hang up.

“We know that statement is true because the police found the doll,” Kingsbery said. “The doll itself was not admitted into evidence because, without the children’s statements, it had no relevance.”

David Freedman, who represented Martens in the initial trial, also presented arguments to the court Monday. According to Freedman, the initial statements made by Jack were reliable due to the presence of trained workers at the Dragonfly House.

In contrast, he said, the recantation of those statements was made roughly a year after Corbett’s death, in the presence of Jack’s aunt and uncle in Ireland. Kingsbery also stated that Jack’s opinions of the incident could have been prejudiced by the opinions of those in Ireland.

“Jack’s video came almost 10 months after living in Ireland with Jason’s relatives, and Sarah’s alleged recantations came almost a year and a half after living in Ireland,” Kingsbery said. “That’s when her first alleged diary entry began. What caused this complete 180-degree flip from how much they loved her to now hating her, wanting her to go to prison? Well, I think Jack tells us right at the beginning of his Skype recantation. He says, ‘Because I found out what happened to my dad, and I want justice to be done.’ I think, logically, one can assume that people in Ireland — someone in Ireland — have told these young folks what they believe really happened to their dad and it’s been upsetting to them. They want to do something about it.”

The state’s Supreme Court will deliver its ruling at a future date.