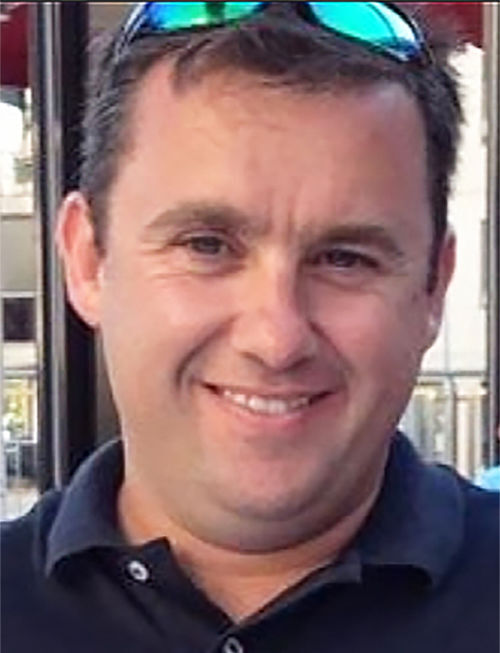 Jason Corbett was killed inside his Wallburg home August 2015. 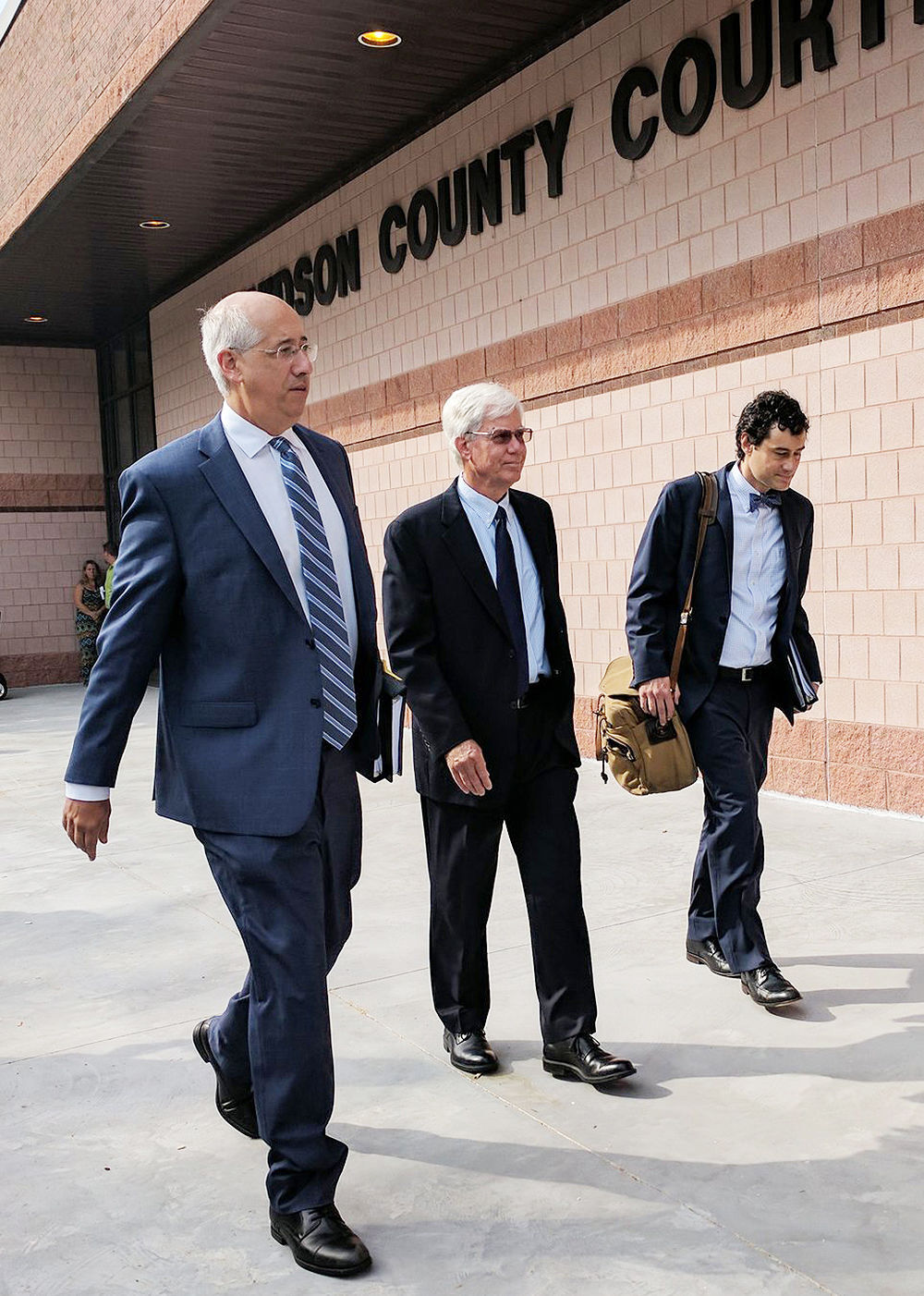 Thomas Martens, center, enters the Davidson County Courthouse prior to his sentencing in 2017. 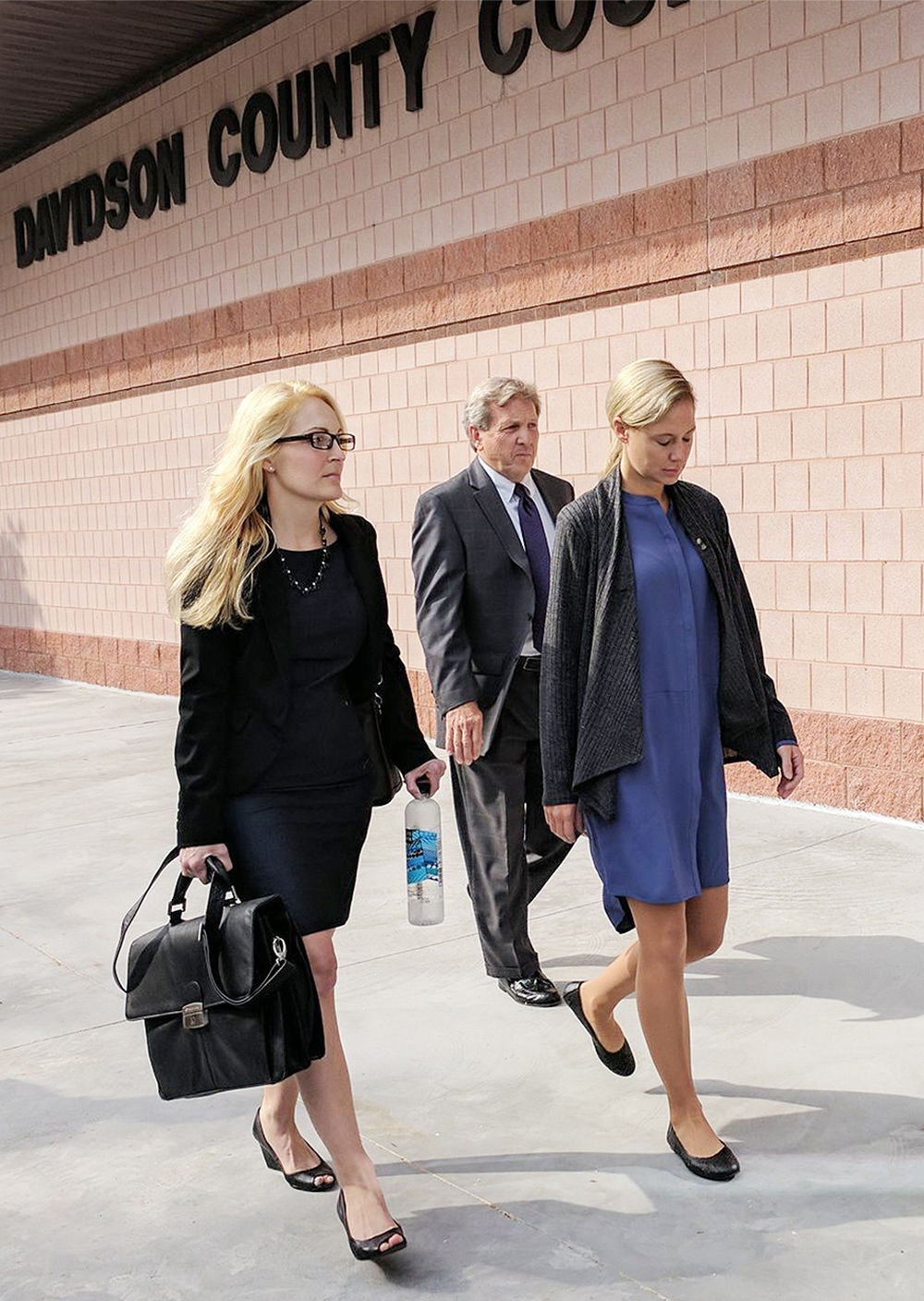 Molly Martens Corbett, right, enters the Davidson County Courtroom during the 2017 murder trial against her for the killing of her husband, Jason Corbett.

Jason Corbett was killed inside his Wallburg home August 2015.

Thomas Martens, center, enters the Davidson County Courthouse prior to his sentencing in 2017.

Molly Martens Corbett, right, enters the Davidson County Courtroom during the 2017 murder trial against her for the killing of her husband, Jason Corbett.

WALLBURG — A retrial for Thomas Martens and Molly Corbett was granted by the North Carolina Supreme Court on Friday after a 4-3 decision from the state’s highest court.

Jason Corbett, 39, was killed inside his Meadowlands home in Wallburg in August 2015. His wife and her father were convicted in August 2017 of second-degree murder in connection with his death.

After the North Carolina Supreme Court upheld a decision by the state Court of Appeals to overturn their convictions last week, it appears both will have the opportunity to be tried again for their charges. In a 76-page decision, four justices agreed that both defendants were unfairly hindered from mounting a proper defense in the first trial.

“It is the responsibility of the courts, including this Court, to ensure that both the State and criminal defendants are afforded the opportunity to fully present their cases,” the opinion stated. “Here, Tom’s and Molly’s sole defense to the charges levelled against them was that their use of deadly force was legally justified. By erroneously excluding admissible testimony which was relevant to the central question presented to the jury, the trial court impermissibly constrained defendants’ ability to mount their defense.”

Specifically, the court found the exclusion of statements from Jack and Sarah, Jason Corbett’s children, deprived the jury of evidence that was relevant to fairly finding the defendants guilty or not guilty. The court called it a rare case in which evidentiary errors were so prejudicial that it inhibited the ability to present a “full and meaningful” defense.

It was an affirmation of the ruling that came in February 2020, in which the appeals court found that both had grounds for a new trial after they were sentenced to 20-to-25 years in prison for their role in Jason Corbett’s death. Reaction to the decision included disappointment from Tracey Corbett Lynch, Jason’s sister, who expressed her misgivings with the court’s decision on social media.

“We are so disappointed and distraught that the Supreme Court of North Carolina has decided to grant a retrial to Tom and Molly Martens who admitted killing our beloved Jason — a father, a brother, a son and a loyal friend — who is dearly missed by all who knew and loved him,” Lynch wrote on Twitter.

In the dissenting opinion, written by Justice Phil Berger Jr., he alluded to the depths of proof that Martens and his daughter had killed Jason Corbett. He also offered that both were given an opportunity to speak on their own behalf. Molly Corbett did not take the stand during the initial trial.

“The evidence against defendants in this case was overwhelming,” the dissenting opinion stated. “Each defendant had the opportunity to argue and present their arguments of self-defense to the jury. Neither defendant has established the possibility of a different result.”