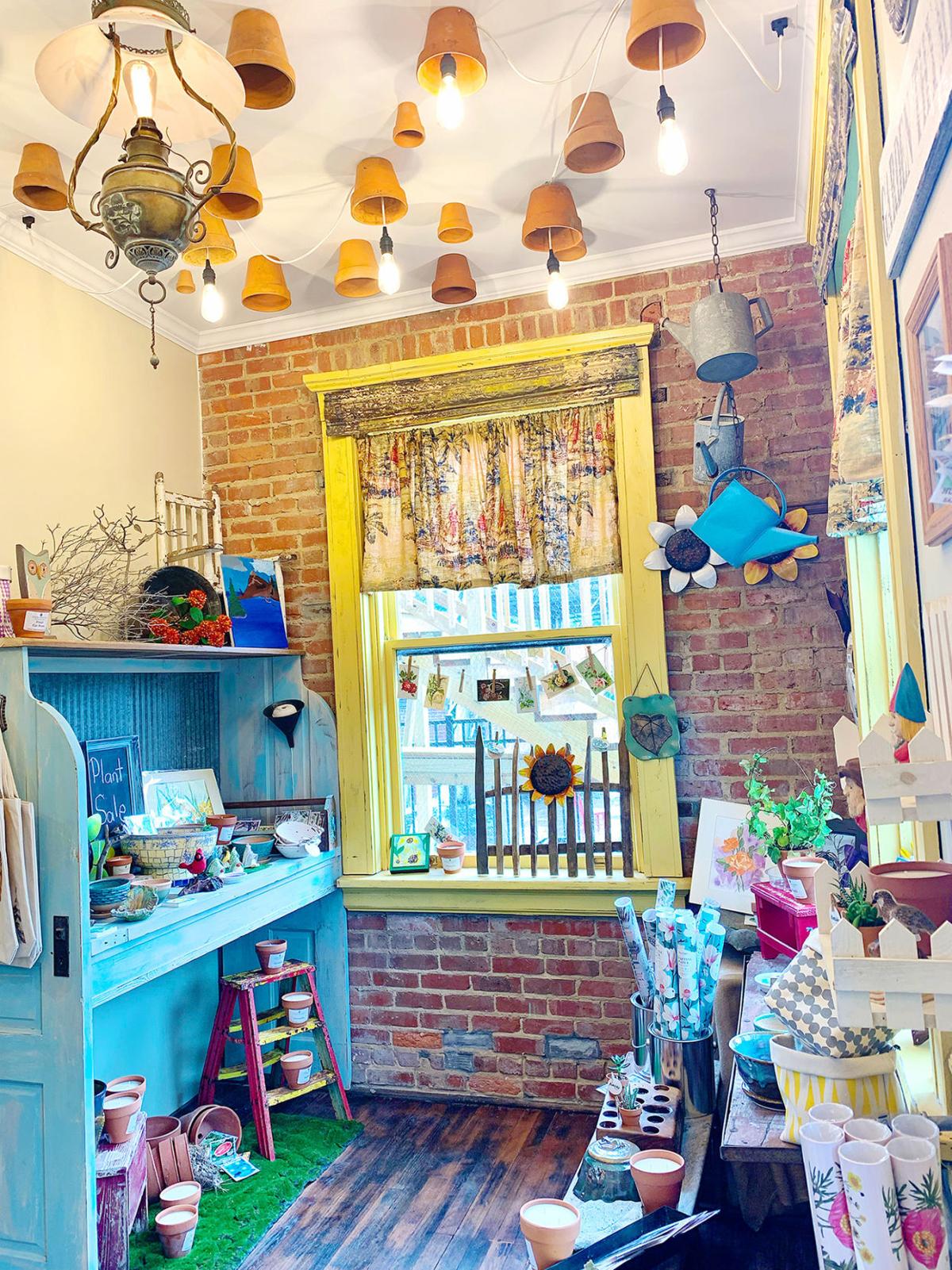 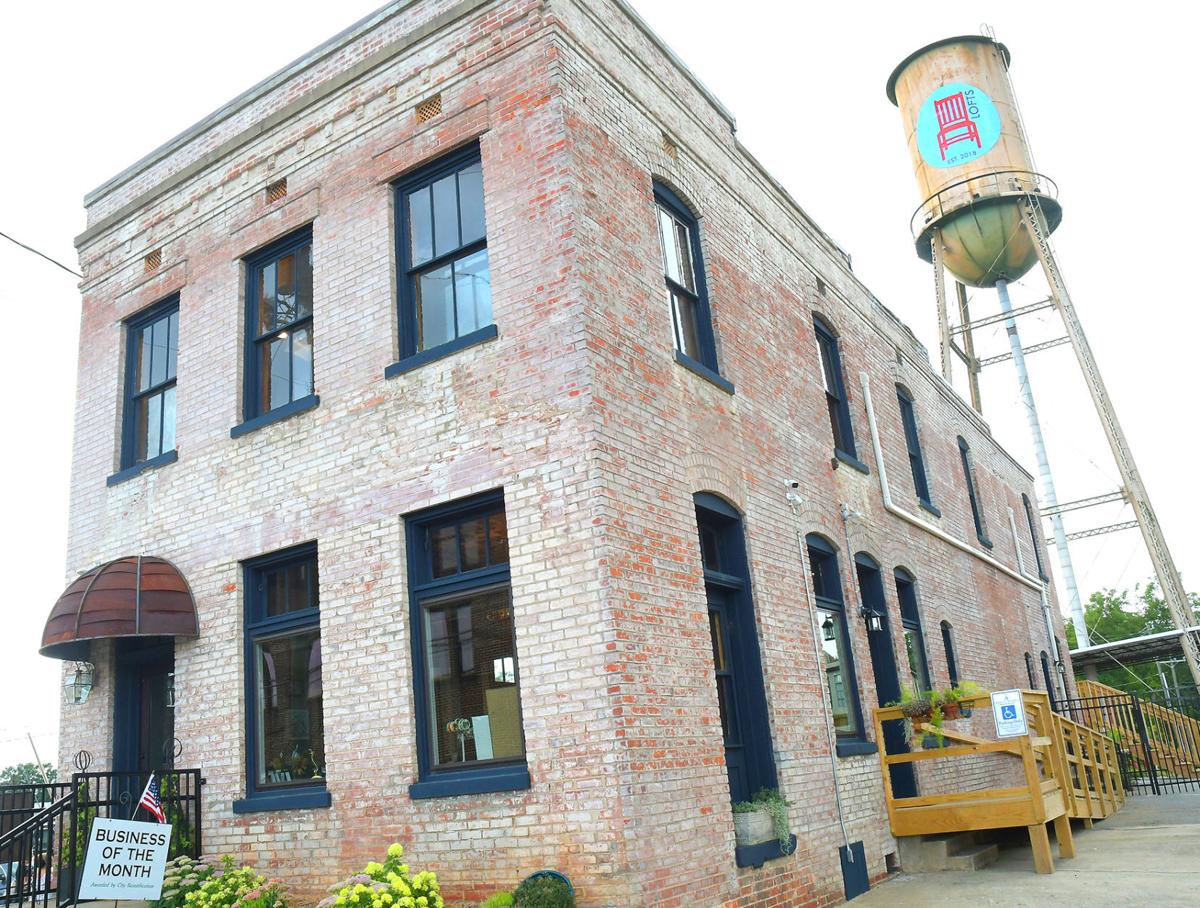 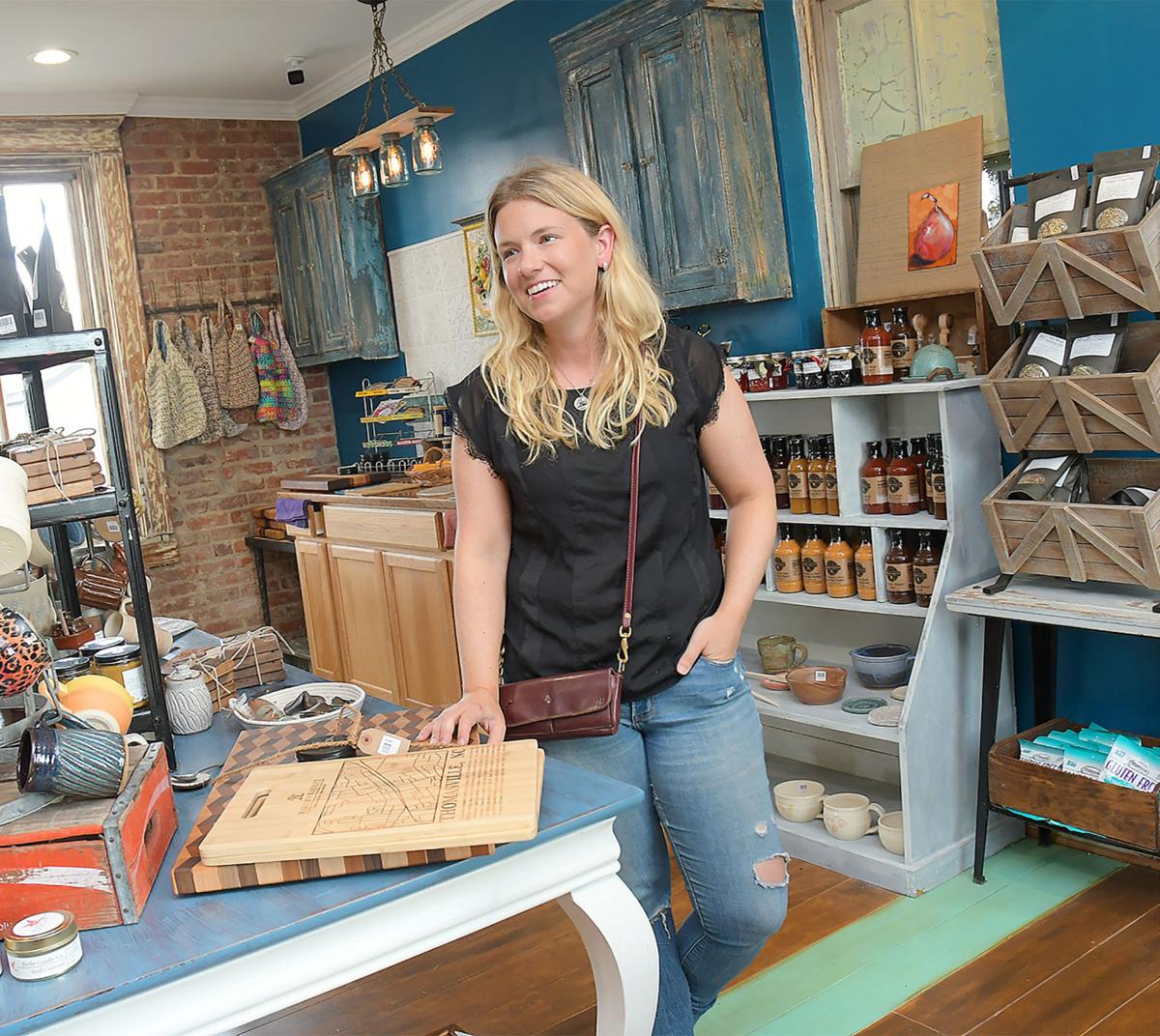 THOMASVILLE — When Blythe Leonard tells you everything for sale in her Thomasville store is made in the U.S., you can rest assured that it is.

From T-shirts, towels and socks to candy and jewelry, you won’t find anything on the shelves of BL Maker’s Market that originated in another country.

Each of the 110 small businesses whose products she features is carefully vetted.

“We’re very strict about it. With everything, they’ve got to show us where it came from,” Leonard said.

“Getting across the message of what ‘Made in the U.S.’ means can be a challenge,” she added. “When we explain the process — the cotton has to be grown here, then cut, then spun, then knit, then sewn, then screen printed — people realize that you have to go through about six companies to produce your shirt.”

Leonard, 28, a Thomasville native, opened her store in May in a historic building downtown at 12 E. Guilford St. that she purchased last year and spent several months renovating.

The 120-year-old building originally served as the office for the former Lambeth Furniture factory next door that’s recently been renovated into the Big Chair Lofts apartment complex.

Leonard’s business passions are helping fuel the revitalization goals of her hometown.

Local manufacturing is in her blood.

Her great-grandfather, C.C. Hill, founded three local textile companies in the 1940s, one of which has managed to survive the shift to offshore manufacturing of apparel.

Hill Spinning Mill in Thomasville is one of just two of its kind left in the U.S. that makes cotton into yarn that is shipped to weavers or knitters, Leonard said.

Its customers include major retailers such as Bed, Bath and Beyond, and brands like North Face.

Shortly after she earned a bachelor’s degree in fashion and accessory design from Savannah College of Art and Design in 2015, she launched Blythe Leonard LLC, a luxury leather goods manufacturer and store at 606 Davidson St.

Her handbags and other products are sold in 13 stores across the Triad.

She decided to take her entrepreneurial endeavors to another level with BL Maker’s Market, restoring the original brick walls, hardwood floors and other historic features of the 3,000-square-foot, two-story building, as well as several upgrades to modernize the space.

“We will find companies that make one product we love,” Leonard said. “We’re trying to support companies that have the same American-made-all-the-way thought process.”

Most of the vendors are local and their products that Leonard sells include mens, womens and baby clothing, candy, specialty foods, pottery, towels, gifts and accessories.

“We’ve had an amazing response. We had over 1,000 transactions in the first 20 days,” she said. “(Customers) want to see ‘buy local, made local.’ But they’ve also responded to us taking an old building that wasn’t a productive space in downtown and just adding something special. We hope it’s going to ripple.”