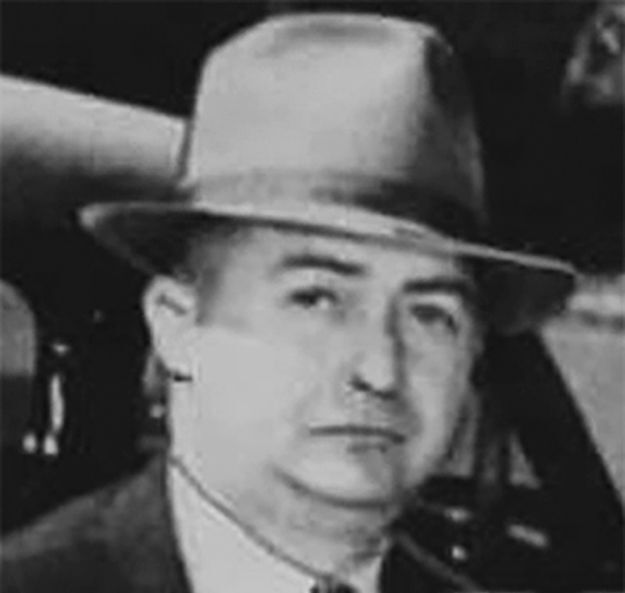 Sheriff Raymond Bowers was among the officers who came to arrest the Owens brothers. 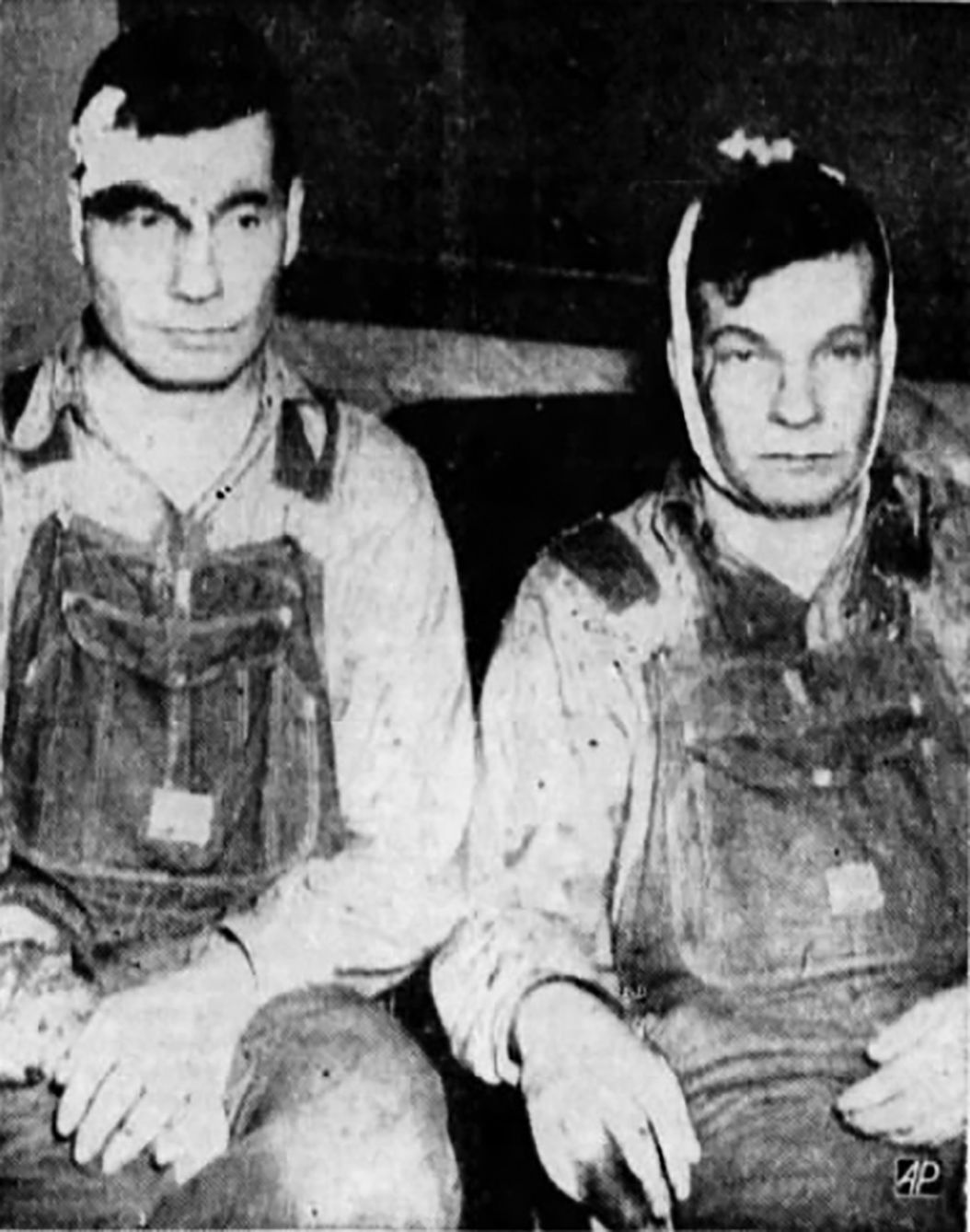 Davidson County brothers Carl, left, and Ellis Owens sit with their heads bandaged as officers question them after a skirmish in which their mother was killed. The skirmish took place when officers tried to arrest the brothers for desertion from the Army, and their mother tried to protect them.

Sheriff Raymond Bowers was among the officers who came to arrest the Owens brothers.

Davidson County brothers Carl, left, and Ellis Owens sit with their heads bandaged as officers question them after a skirmish in which their mother was killed. The skirmish took place when officers tried to arrest the brothers for desertion from the Army, and their mother tried to protect them.

DAVIDSON COUNTY – Carl and Ellis Owens may not have wanted to fight, but their mother sure did — and it got her killed.

You’ve probably never heard the tale of the Owens brothers, a couple of country boys who lived in rural Davidson County. In early 1943, when the nation was fighting World War II, the brothers were both eligible to serve in the military — Carl was 30, and Ellis was 28 — but they apparently didn’t care for the idea.

The previous November, both brothers had been declared delinquent by the draft board. They eventually joined the Army and were stationed at Fort Bragg — probably after a little arm-twisting from Uncle Sam — but they decided the soldier life was not for them. When they got their first furlough, they went back to their home in Davidson County, refused to return to camp, and were listed as deserters.

Well, as you probably know, Uncle Sam doesn’t cotton to deserters — particularly in the midst of a global war — so on Feb. 20, 1943, the Davidson County Sheriff’s Department was called upon to round up the Owens brothers and haul them back to Fort Bragg.

Predictably, Carl and Ellis had other ideas. So did their parents, who met Sheriff Raymond Bowers and a team of deputies at the front door while the boys stayed in their rooms, out of sight.

Newspaper accounts indicate the officers “parleyed” with the parents — meaning they tried to negotiate — until finally the boys’ mother, 51-year-old Mila Ann “Miley” Owens, turned hostile. When it became clear the boys were not going to surrender — and their parents were not going to surrender them — the deputies decided to “force an entrance,” newspapers reported. That’s when Miley Owens pulled out a single-barrel shotgun and leveled it toward the officers. They quickly tried to disarm the woman, and a struggle took place — with Miley’s husband, James, joining the fray, though it’s not clear whether he was trying to help his wife or disarm her. In the midst of the chaos, a gunshot sounded, and Miley fell dead.

Later, at the coroner’s inquest, one of the deputies would testify that when the officers wrestled the shotgun away from Miley, she tried to grab the pistol in his hand, and it accidentally fired, killing her almost instantly. The bullet apparently grazed one of the deputies in the hip, too.

When the Owens boys’ overly protective mother dropped dead, that should’ve been the end of the confrontation, but it wasn’t. Hearing the gunshot, they grabbed a couple of clubs and came charging at the officers, who by this time were in no mood for games. The officers, who all had guns — including the confiscated shotgun — made quick work of the brothers.

An Associated Press photo of the Owens boys, taken after they were arrested by the officers, shows them with bandages on their heads, a sure sign that they were no match for the law. Maybe the Army was better off without them.

Speaking of which, after spending a little time in the Lexington jail, the brothers were dragged back to Fort Bragg. This time, though, there was good news for Carl and Ellis, because their days as soldiers were numbered. Three months later, they were honorably discharged for “inaptness,” meaning they had habits or character traits that rendered them undesirable for service.

Here’s the kicker, though: On their grave markers — Carl’s in Denton and Ellis’ in Thomasville — each of the men is identified as a private in the U.S. Army during World War II. Which just goes to show you that a simple grave marker can’t tell you the whole story.