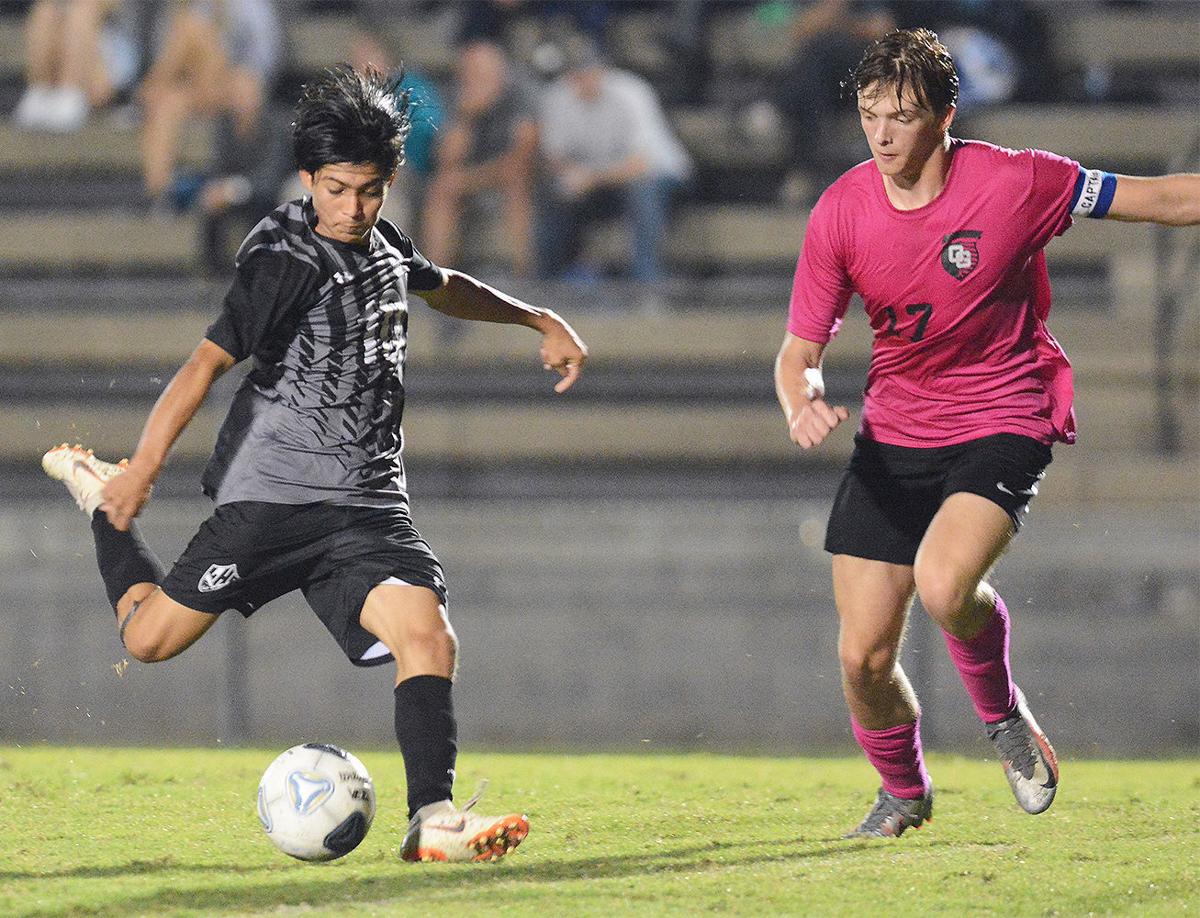 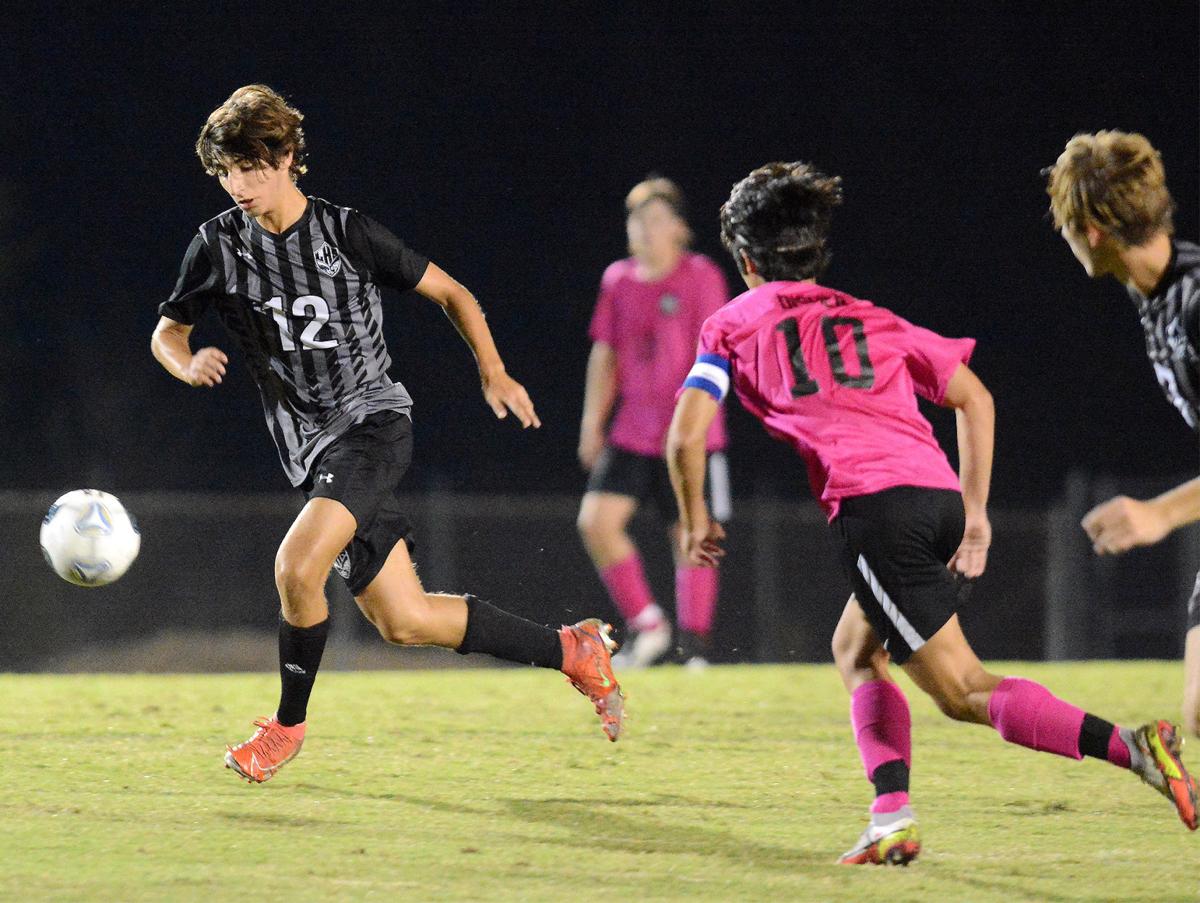 The Panthers scored the first eight goals of the match — including three in the opening 10 minutes — and rolled past the Grizzlies 10-1 in Mid-Piedmont 3A Conference boys soccer this week at Ledford.

“We played really well,” Ledford coach John Blake said. “We controlled the game pretty much the whole time. I thought possession was good, and I thought we finished tonight better than we have the past few weeks. That was kind of the focus last week coming into this week. So, we did what we wanted to do.

“I think we’re finding our rhythm. I think COVID kind of threw us off rhythm a little bit, but now we’re starting to find our guys and we’re more comfortable. And really I think it’s just focusing when we get (to the goal). We’re so good with our possession, but we don’t always put it in the back of the net. Tonight we did.”

Carlos Contreras had four goals and Carson Ray had three goals and two assists to lead the Panthers (8-2-1 overall, 3-0 conference), who have won five matches in a row. Pablo Campos added two goals and one assist.

Adrian Luna also had a goal while Camden Way and Gabe DePontes each had an assist as Ledford controlled almost the entire first half en route to a five-goal advantage at halftime and led 8-0 midway through the second half.

“It was just our pressure on the ball,” Ray said of what keyed the team’s fast start. “I started at striker and I was like, ‘We’ve got to press right out of the gate.’ We did and that’s just what clicked it.”

The Panthers took the lead Monday in the third minute on a shot by Campos, followed quickly by two goals by Ray in the sixth and ninth minutes. A pair of goals by Contreras in the 25th minute and 36th minute gave them a 5-0 lead into halftime.

Ray added another score in the 59th minute, Luna scored on a penalty kick in the 60th minute, and Campos scored again less than a minute later to give Ledford an 8-0 lead.

Contreras finished off the scoring in the 64th minute and again in the 70th minute to end the match via the mercy rule.

“At the beginning of the season, we didn’t have a great time finishing,” Ray said. “We started off pretty slow, but the team trained really hard in practice. We came together as a team finally. We had some difficulties, but we came together as one and we’re one big family. And the results are just a lot better.”

Luke Long scored off an assist by Griffin Reader in the 63rd minute for Oak Grove (2-7-2, 0-2-1), which played a stronger second half after struggling in the opening half.

“We didn’t play terrible,” Grizzlies coach Sammy Antonelli said. “It was just a story of two halves. First half, we just kind of let ourselves down. Second half, we finally figured it out. Some individual errors led to goals, and Ledford’s so good up top. They’re going to capitalize on mistakes and that cost us.

“I think in the first half we were kind of intimidated because Ledford’s always a good program and they always have good scorers up top. I think in the second half we finally figured out that we can play with them. Once we figured that out — especially once we scored that goal — it finally kind of clicked for us.”

Cooper Reich made three saves in goal for the Panthers, who finished with a 27-5 advantage in shots for the match. Aiden Daughterty tallied nine saves for Oak Grove.