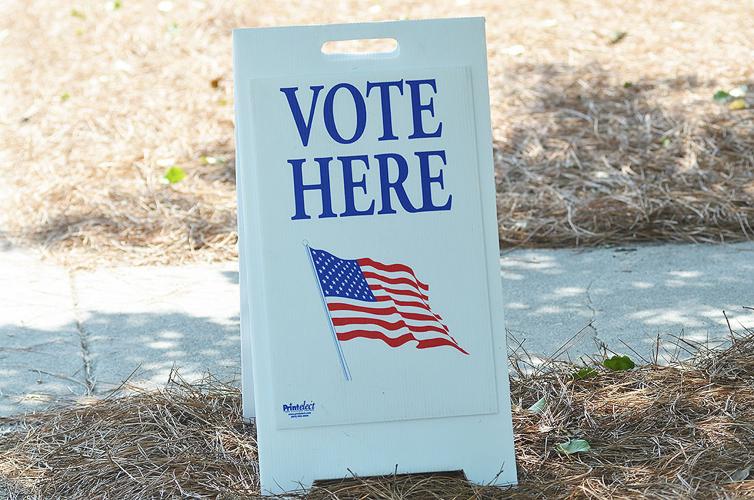 Early voting will take place weekdays from 8 a.m. to 7:30 p.m. through May 13 at the Thomasville Public Library, 14 Randolph St. 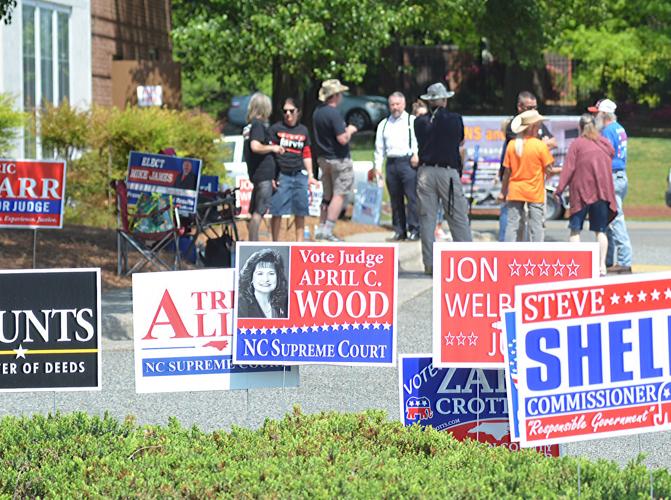 Early voting will take place weekdays from 8 a.m. to 7:30 p.m. through May 13 at the Thomasville Public Library, 14 Randolph St.

Library staff said a steady stream of voters had made their way through the doors, many of whom were patrons who were already there and simply took advantage of the convenience of the poll being located at the library.

Early voting, known formally as one-stop absentee voting, continues through May 14. Primary election day is May 17, with primary winners advancing to the Nov. 8 general election.

In the Chair City, the single local early voting site remains at the Thomasville Public Library, 14 Randolph St. Early voting will take place weekdays from 8 a.m. to 7:30 p.m. through May 13. There will be two Saturdays for early voting: May 7 and May 14, both from 8 a.m. to 3 p.m.

In 2002 the first rollout of early voting for a midterm presidential primary in North Carolina signaled the wave of a new generation of voters who would shift to the early model rather than following time-honored election-day tradition.

If absentee voting by mail is an indicator, there appears to be significantly more interest in this spring’s primary compared to the midterm four years ago.

As of last week, approximately 4,000 mail-in ballots had been accepted across North Carolina. One factor driving the greater response may be that there was no U.S. Senate contest four years ago, and this year 26 candidates are running for the seat that will be vacated by retiring GOP Sen. Richard Burr.

For more information or questions about voting, call the Davidson County Board of Elections office at 336-318-6900.

• May 14: End of primary early voting

• June 13: Candidate filing starts for Davidson County Board of Education

• July 1: Candidate filing ends for Davidson County Board of Education

• Oct. 14: Deadline to register to vote on Election Day