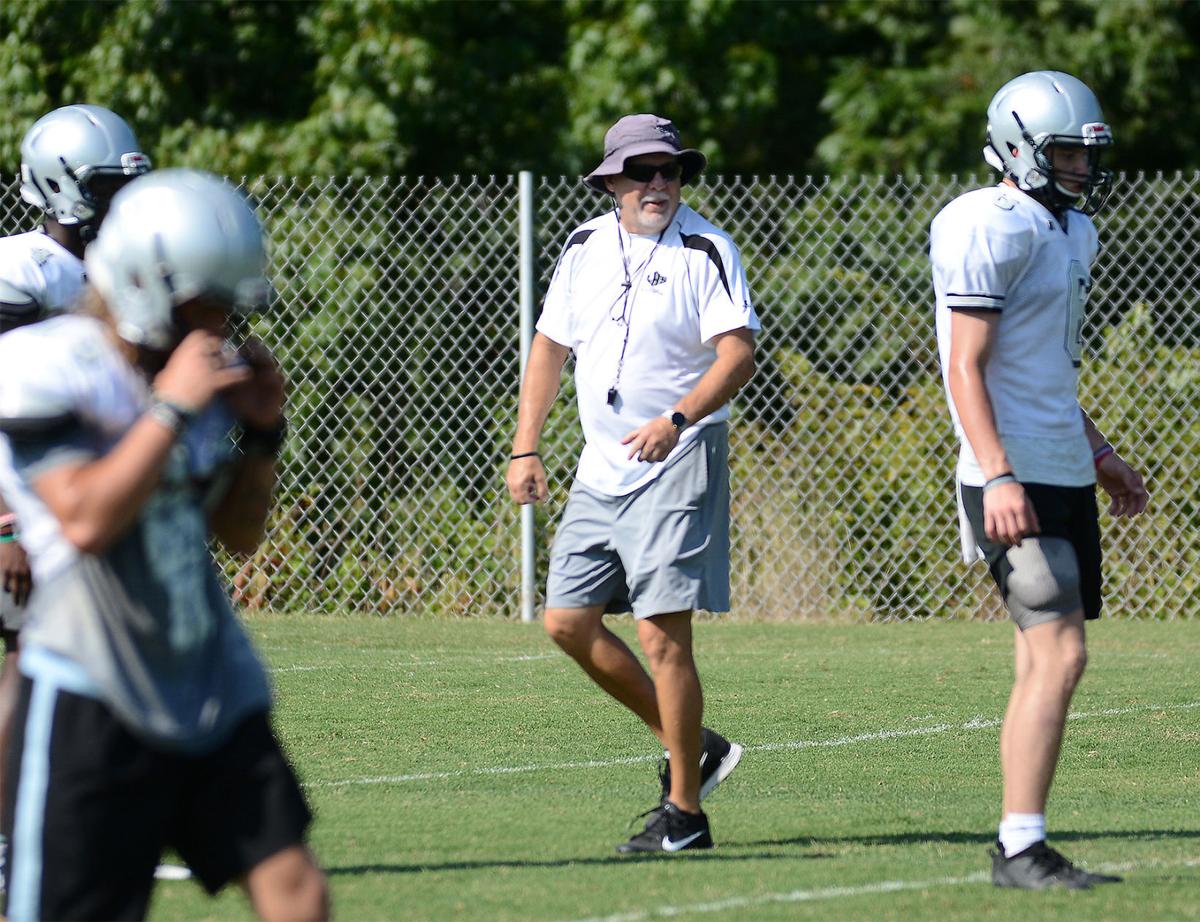 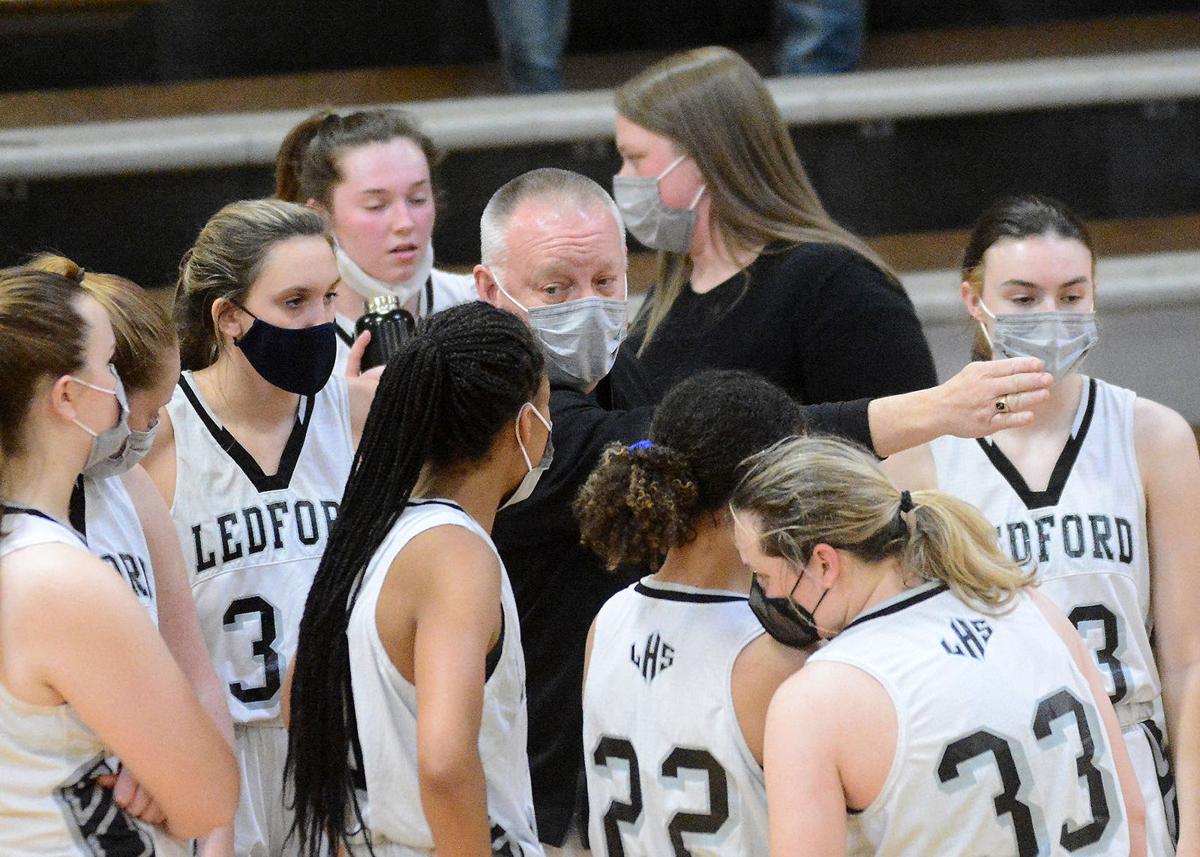 Chris Doby, center, addresses his team in a huddle during a Panthers’ home game. 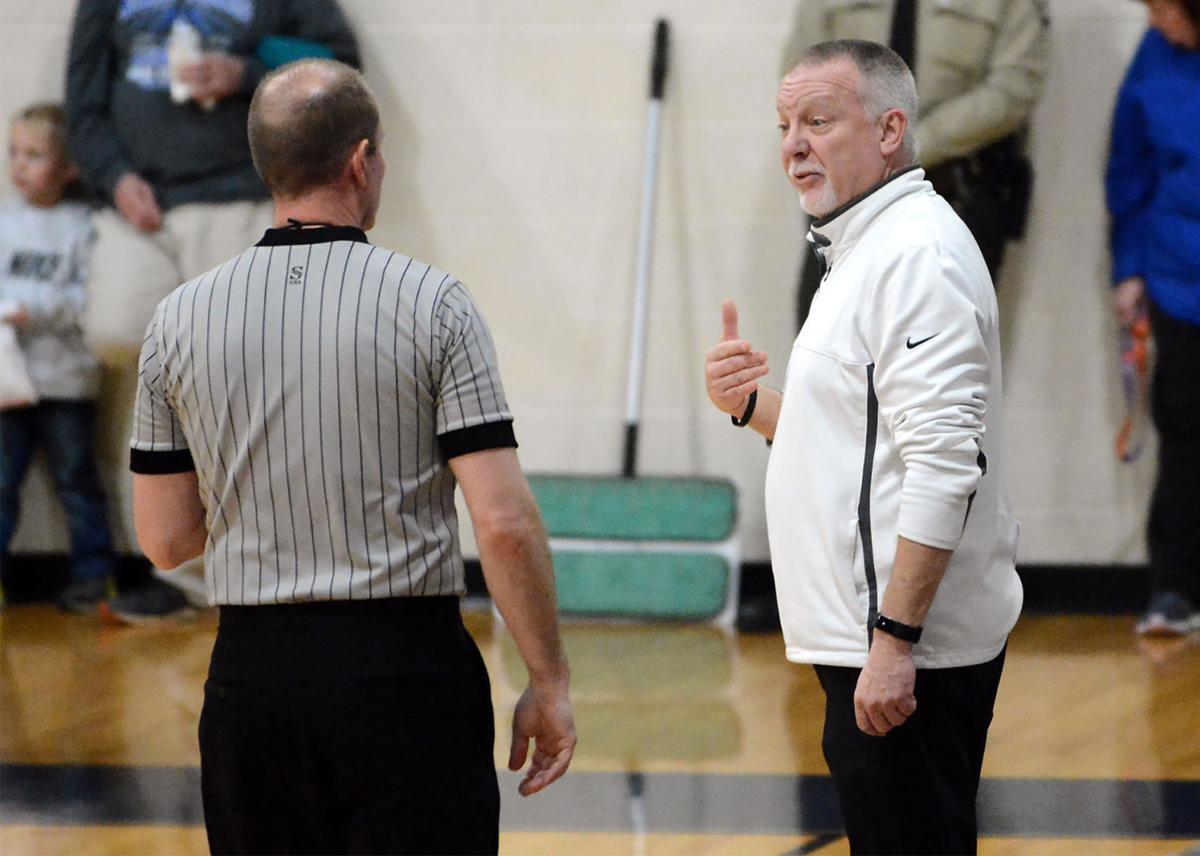 Chris Doby, center, addresses his team in a huddle during a Panthers’ home game.

WALLBURG — After eight seasons at the helm of the Ledford varsity girls basketball program, Chris Doby is stepping down as head coach.

Ledford Athletic Director Donald Palmer announced last week that Doby would not return for a ninth season. Both Doby and Palmer indicated family considerations were primary factors for his resignation.

Doby compiled a 157-49 career record as Panthers head coach and a 93-18 conference record. He was promoted to the position in 2013 after the retirement of longtime coach John Ralls. Two conference championships and a pair of trips to the fourth round of the state playoffs ensued.

Doby credited the student athletes he has coached with maintaining the program’s success in the eight years he was coach.

“When you have the players I did, about all you had to do was drive the bus,” Doby said. “With Courtney Callicutt and Lyrik [Thorne], McCall [Denny] … those girls made my job easy.”

It was his own daughter who began the run of 157 wins with a basket against Trinity in the Bulldogs’ gymnasium on Nov. 19, 2013. Doby coached his daughter Alyssa all four of her seasons at Ledford, two with the JV team and two with varsity.

The memory is one the coach says he’ll take with him as he leaves the program in what he believes to be capable hands.

“Alyssa wasn’t known much for her scoring, but instead she rebounded, set screens and won with hustle,” an emotional Doby said. “That day, though, she came off a screen and knocked down that jumper. It was the first basket scored in my time as head coach. That was special.”

“I told the girls, ‘Things are different around here,’ ” Doby said of his first year as head coach. “I pointed to the banners and told them we don’t play for conference championships; we play for state championships. I didn’t hang a banner, but I was happy to continue the tradition of a program that focused on competing at the conference and state level.”

In his final season, Ledford went 11-4 in an abbreviated 2020-21 campaign shortened by the COVID-19 pandemic. Besides the personal developments that has Doby excited about the next chapter of his life, he said he felt like now was the right time to allow others to take the lead in continuing the program’s excellence.

Doby will continue to serve as an assistant coach in football at Ledford, where he serves as the team’s defensive coordinator. His departure on the hardwood was met by praise from former and current staff members, who credited him with carrying the torch.

“I worked alongside this guy for the first six of the eight years on the sidelines,” said Jason Rubley, who worked as an assistant coach for most of Doby’s tenure. “One of the best in the game, he always had a passion for the game and love for the kids. I think he did a tremendous job coming in behind [Ralls].”