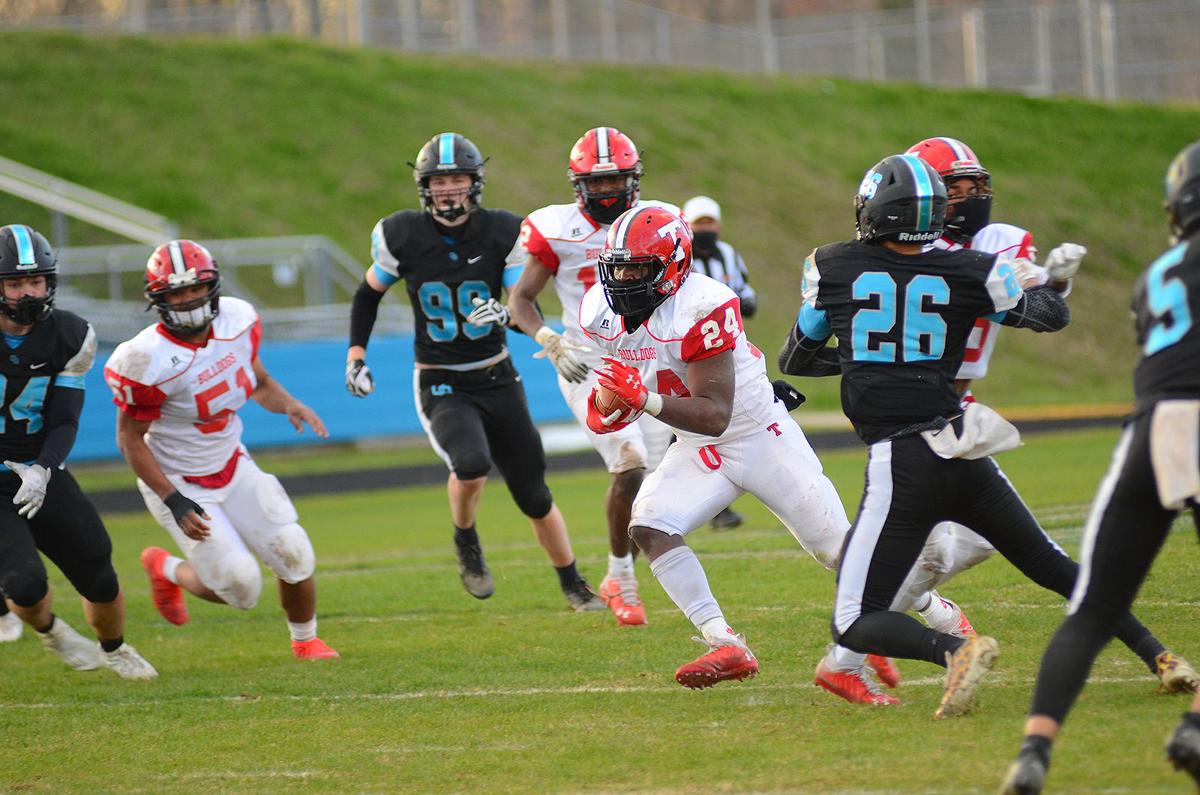 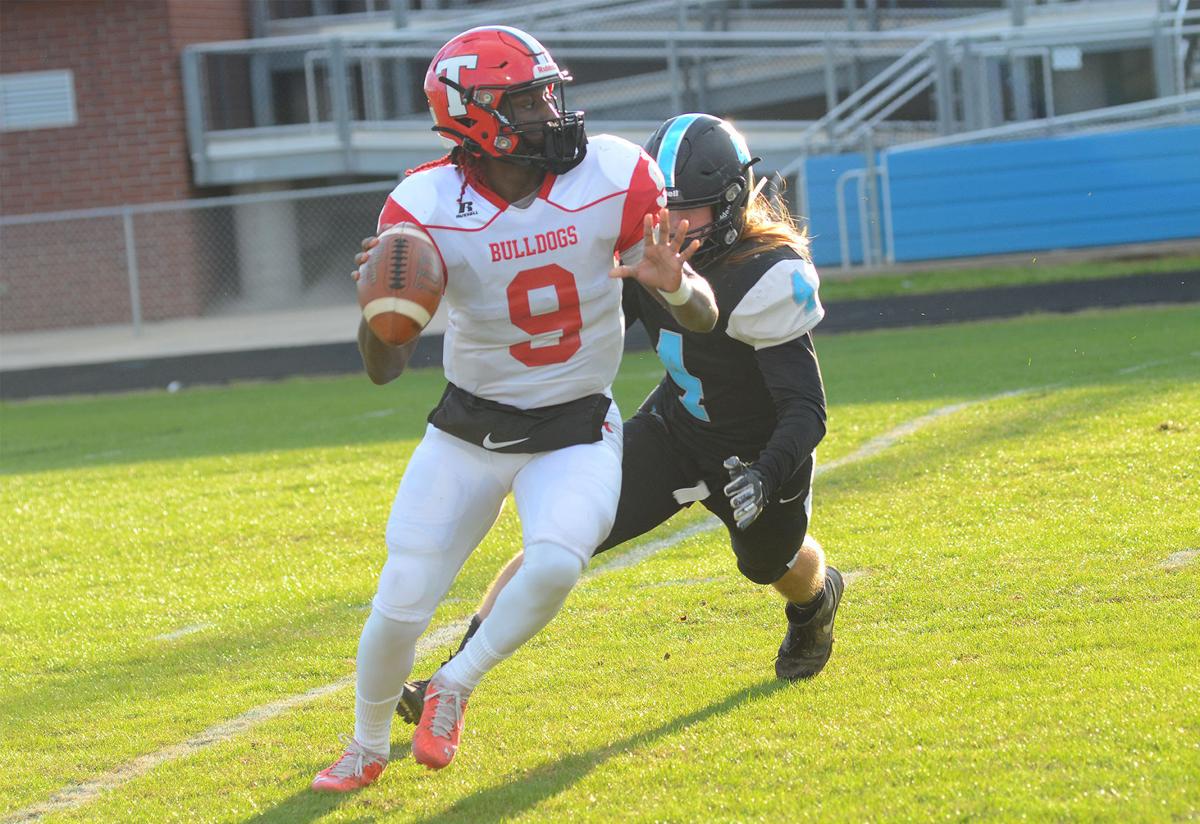 THOMASVILLE — For Thomasville football, winning the turnover battle has equated to winning games.

Unfortunately, the opposite is also true for the Bulldogs, who lost their third game of the season last week at Oak Grove in a 20-12 final.

The COVID-19 pandemic has wreaked havoc on an abbreviated schedule this season for the Bulldogs, with the team only having played four games in 2021. What would have been the season opener with Reidsville was cancelled due to protocols pertaining to the virus, as was its scheduled contest with East Davidson.

In last week’s loss to Oak Grove, the Grizzlies appeared they might run away with things early, as the home team jumped out to an early lead on Aiden Shewcow’s 2-yard TD run. A stingy Oak Grove defense made modest gains offensively seem tough to overcome, as it held Thomasville scoreless through the first 20 minutes.

Bulldog running back Jabrii Carolina answered at the 3:44 mark of the second quarter, however, as he broke a 40-yard touchdown run. Thomasville missed the extra point attempt, but drew within 7-6 at halftime.

Shewcow’s second touchdown from inside of five yards and a touchdown pass from Dylan Barker to Conner Sorenson in the third quarter again made the lead seem insurmountable at 20-6. Shewcow finished with 20 carries for 56 yards and the two scores.

Despite dominating the fourth quarter, the Bulldogs were unable to break even with Oak Grove, as they were felled by six turnovers.

“You’ve got to do your job, in everything,” Gillespie said. “At times, we do that to where we show what we can do or what we could be. We’ve just got to keep working. We’ve got to come back next week. We’ve got one more. We’ve got a lot of young guys on this team, and we’ve got to try to grow up a little bit.”

The Bulldogs (1-3) will have one more opportunity to take the field this Friday as they prepare to host Lexington for Homecoming.