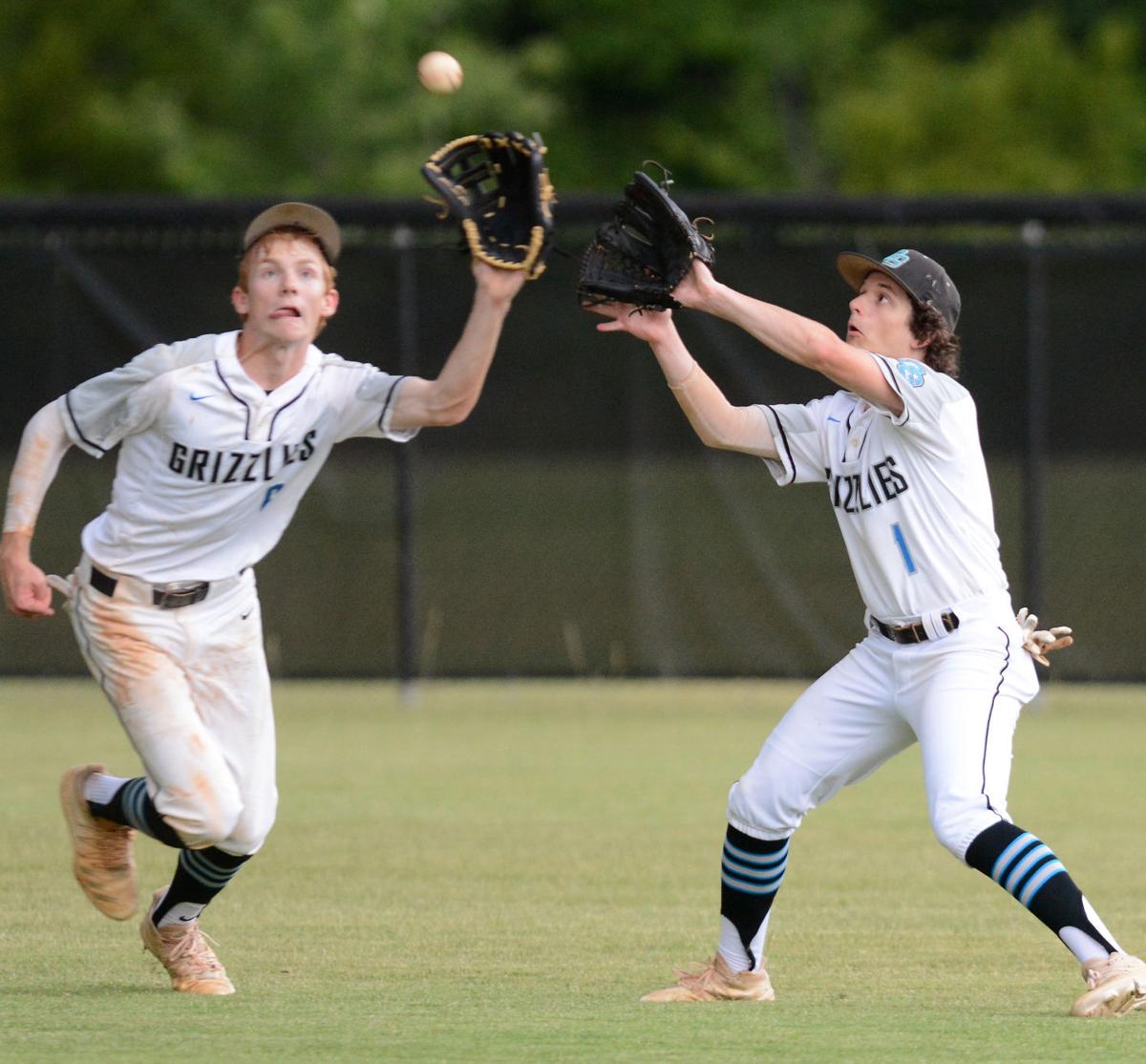 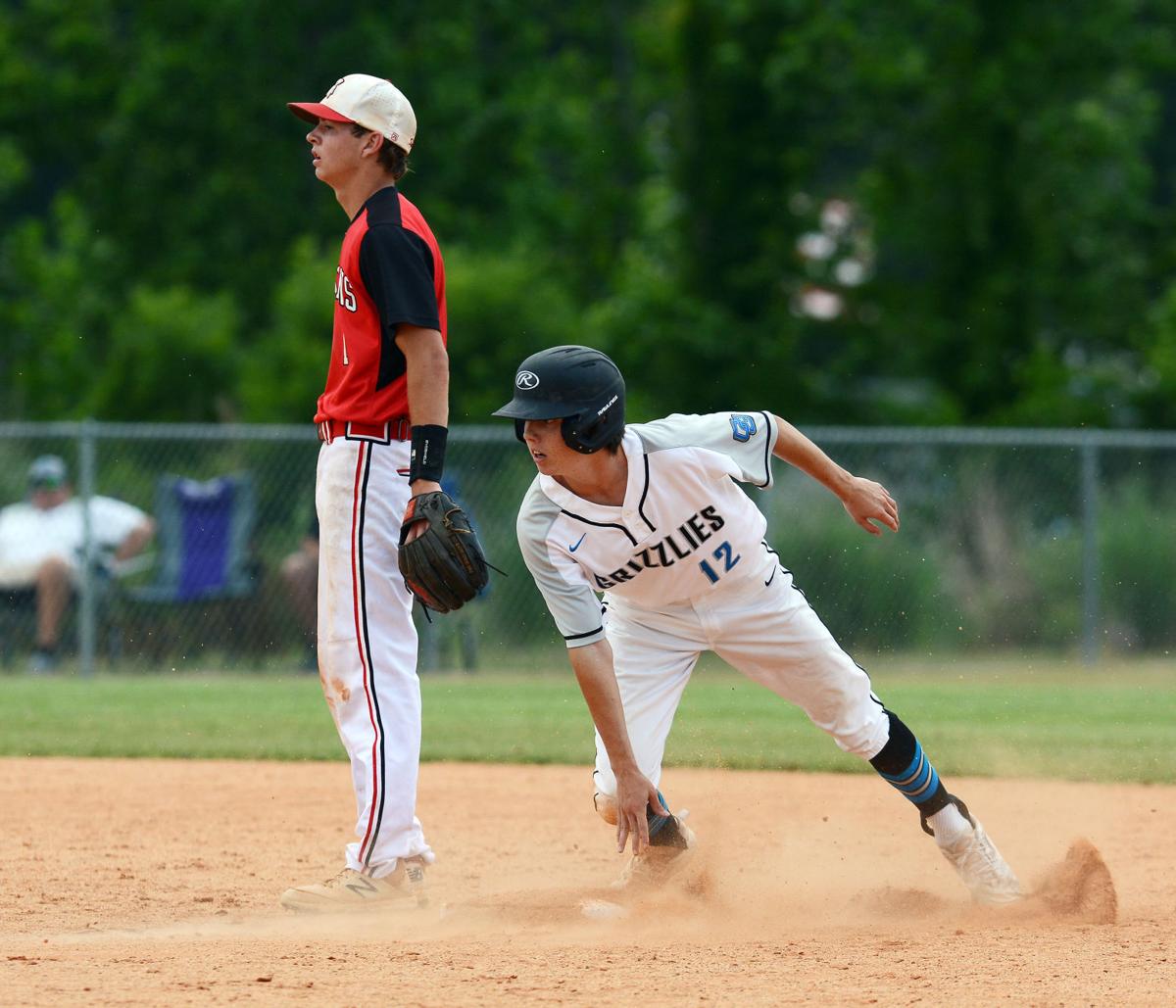 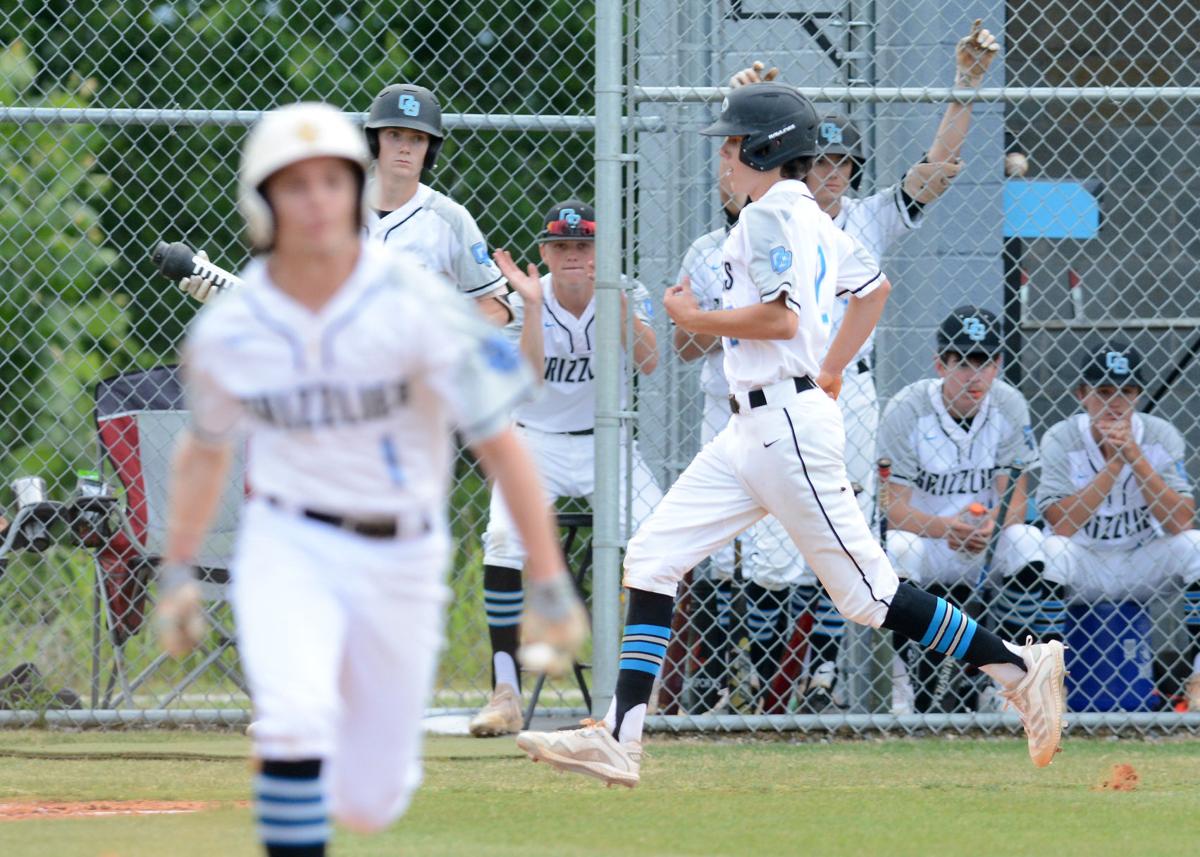 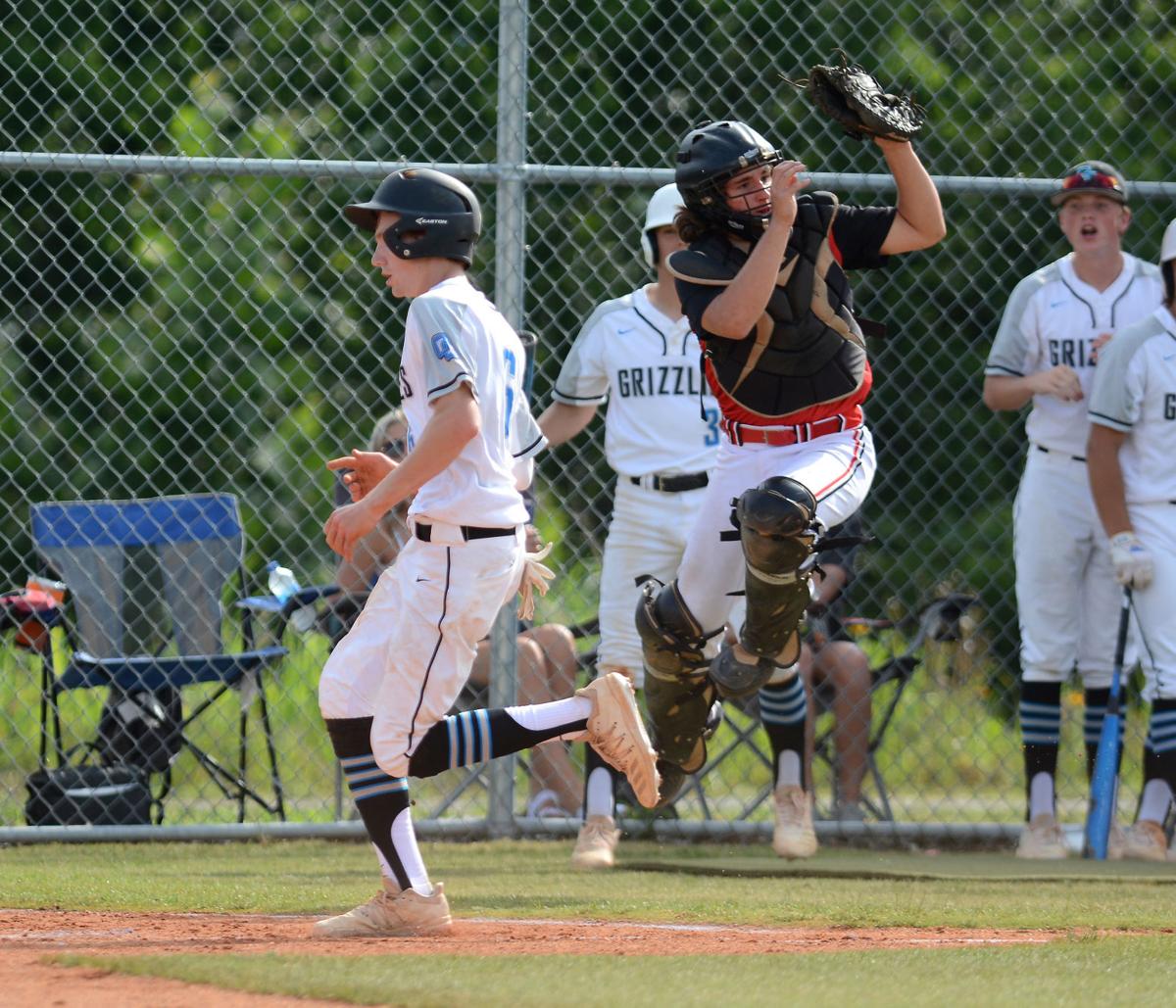 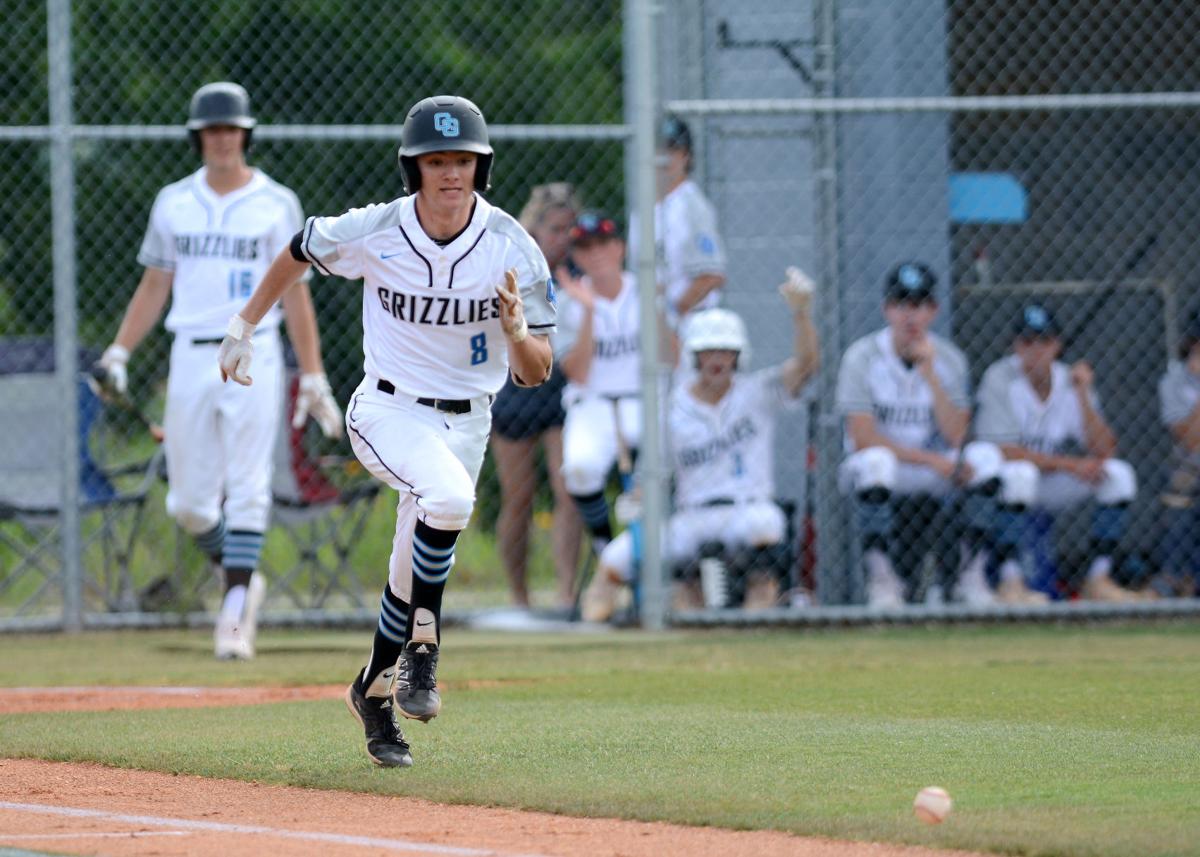 MIDWAY — Oak Grove did enough to win and move on.

The second-seeded Grizzlies, after falling behind in the top of the first, answered with single runs in each of the first two innings and held off seventh-seeded Central Davidson 2-1 on Monday at Oak Grove in the first round of the Central Carolina 2A Conference baseball tournament.

The game was halted in the middle of the sixth inning due to incoming thunderstorms and eventually was called during the heavy downpour. Five innings were completed so the game was official.

Oak Grove will next play in the semifinals Wednesday, hosting either No. 6 Salisbury or No. 3 South Rowan — that game was bumped to tonight at 7 p.m. The championship game is now scheduled for Thursday.

The Spartans (4-8) struck first with one run in the top of the first. But the Grizzlies (10-2) — coming off winning the regular-season conference title, which was their first, alongside North Davidson — quickly regrouped.

Alex Yarbrough walked to lead off the bottom half. Tyler Shytle grounded out to move the runner to second, and Trenton Doss roped a one-out single up the middle to score Yarbrough from second.

In the second inning, Jake Smith reached with one out when the Central shortstop fumbled a grounder. Smith stole second and then third and scored on a groundout to second by Ryan Dillon to lead 2-1.

Oak Grove had only one more batter reach the rest of the game — on a hit-by-pitch in the fourth. But Central couldn’t make anything of its two-out opportunities in the second, third, fourth and fifth as Brady Turner settled in.

Then, with the skies darkening and the wind picking up, the Spartans quickly went 1-2-3 in the sixth. The umpires stopped the game due to the weather, and with heavy rain falling about 45 minutes later they called it.