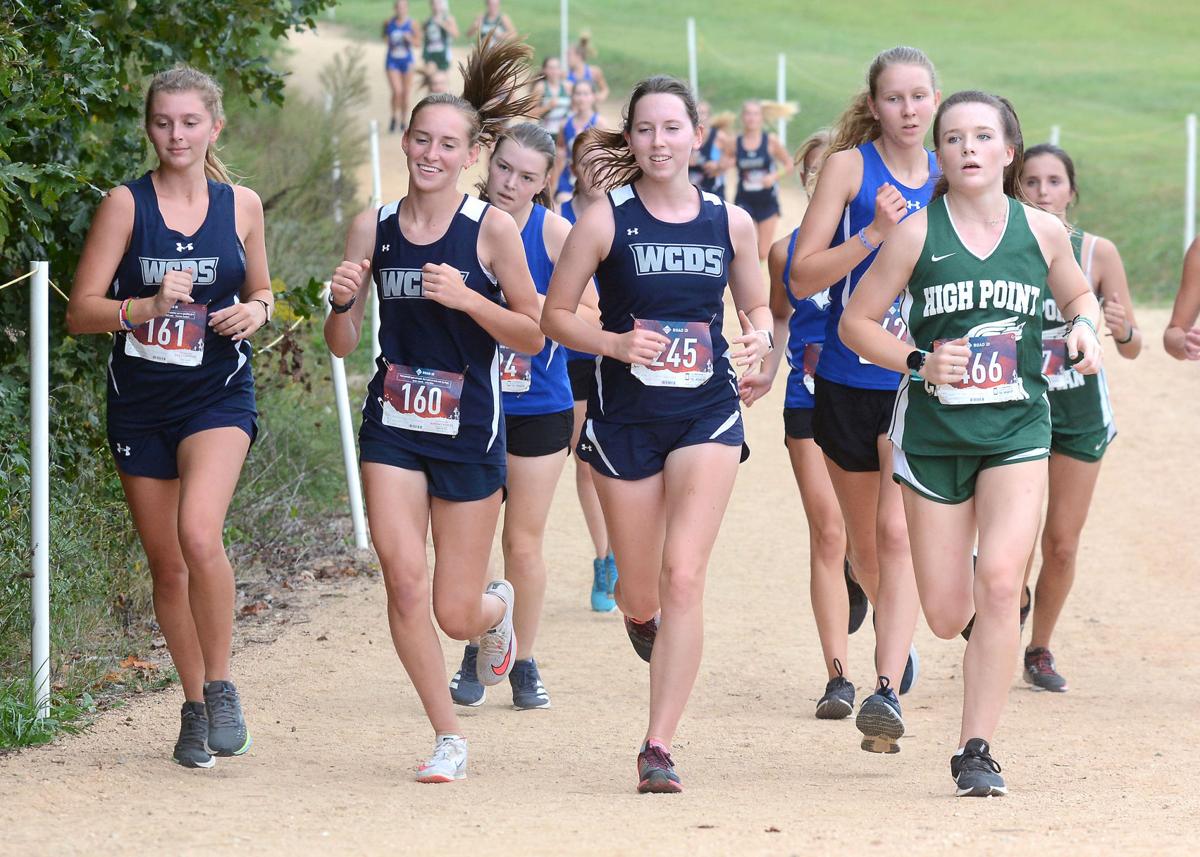 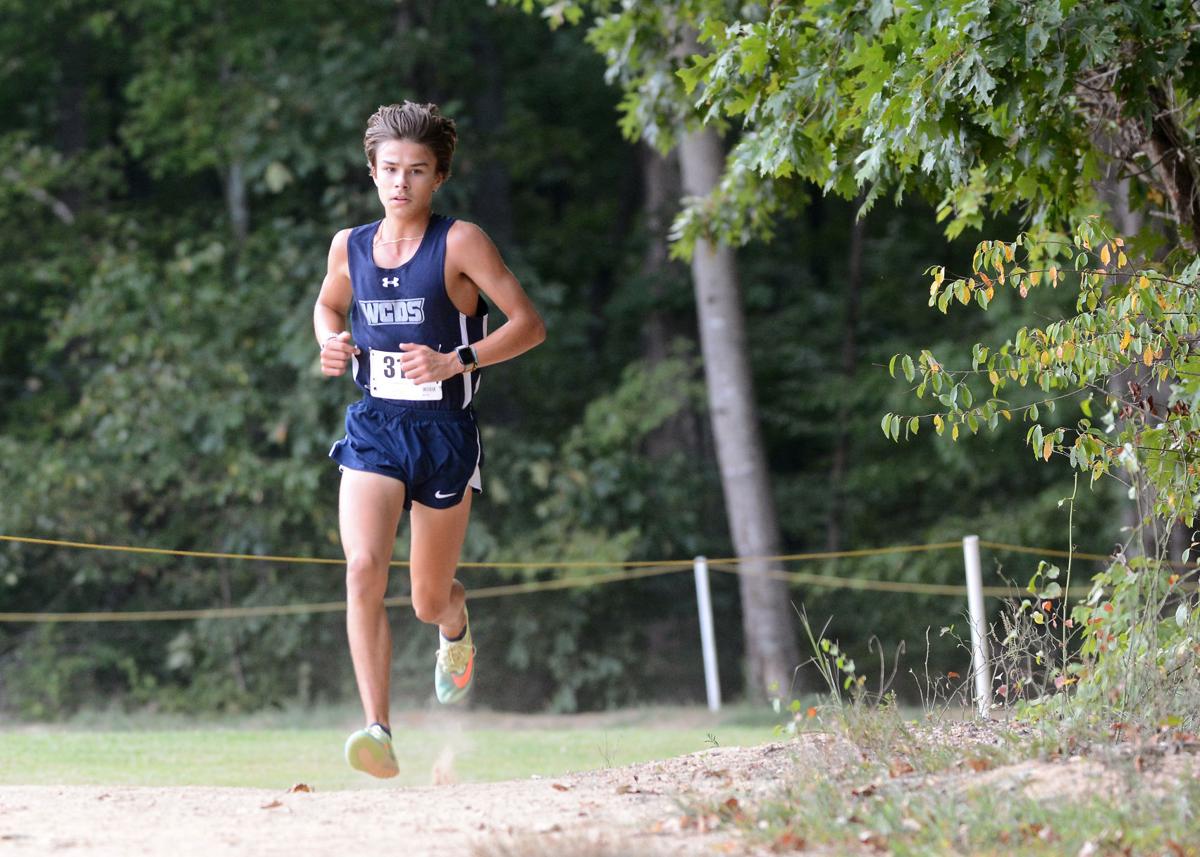 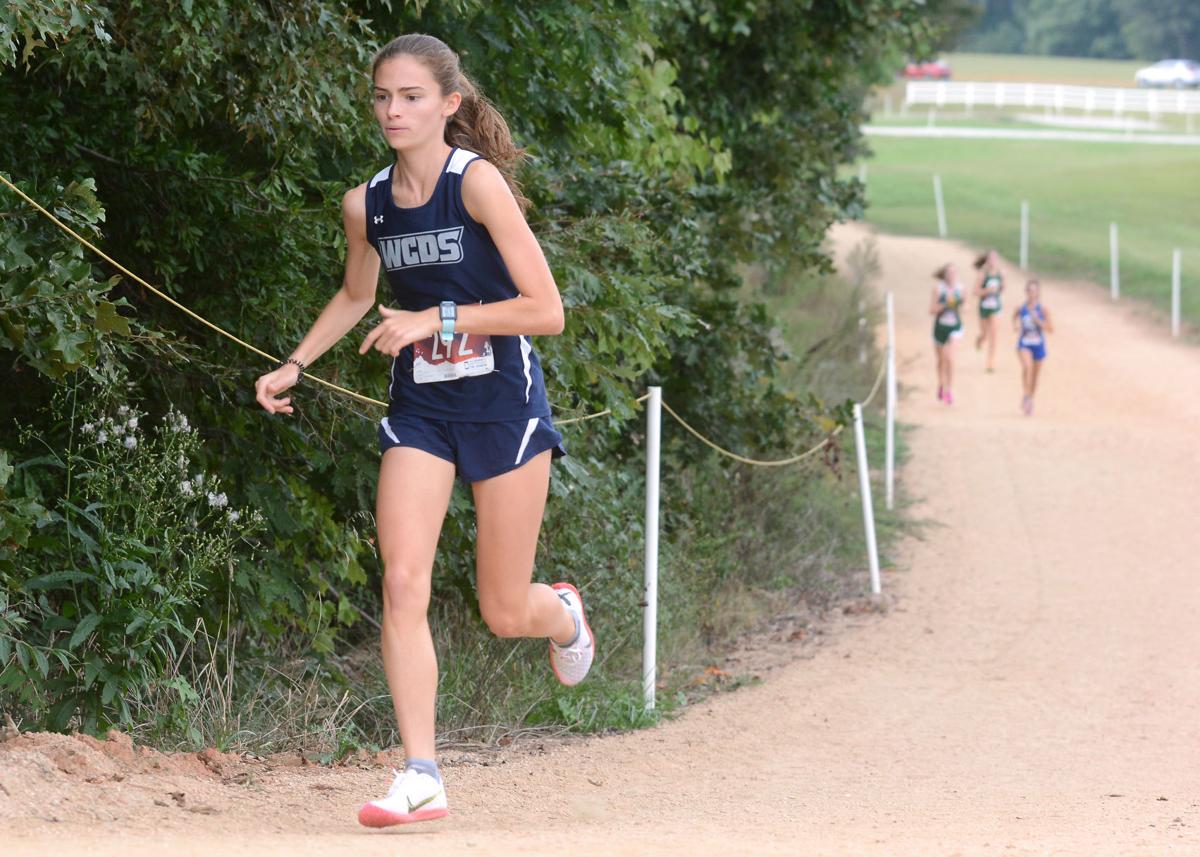 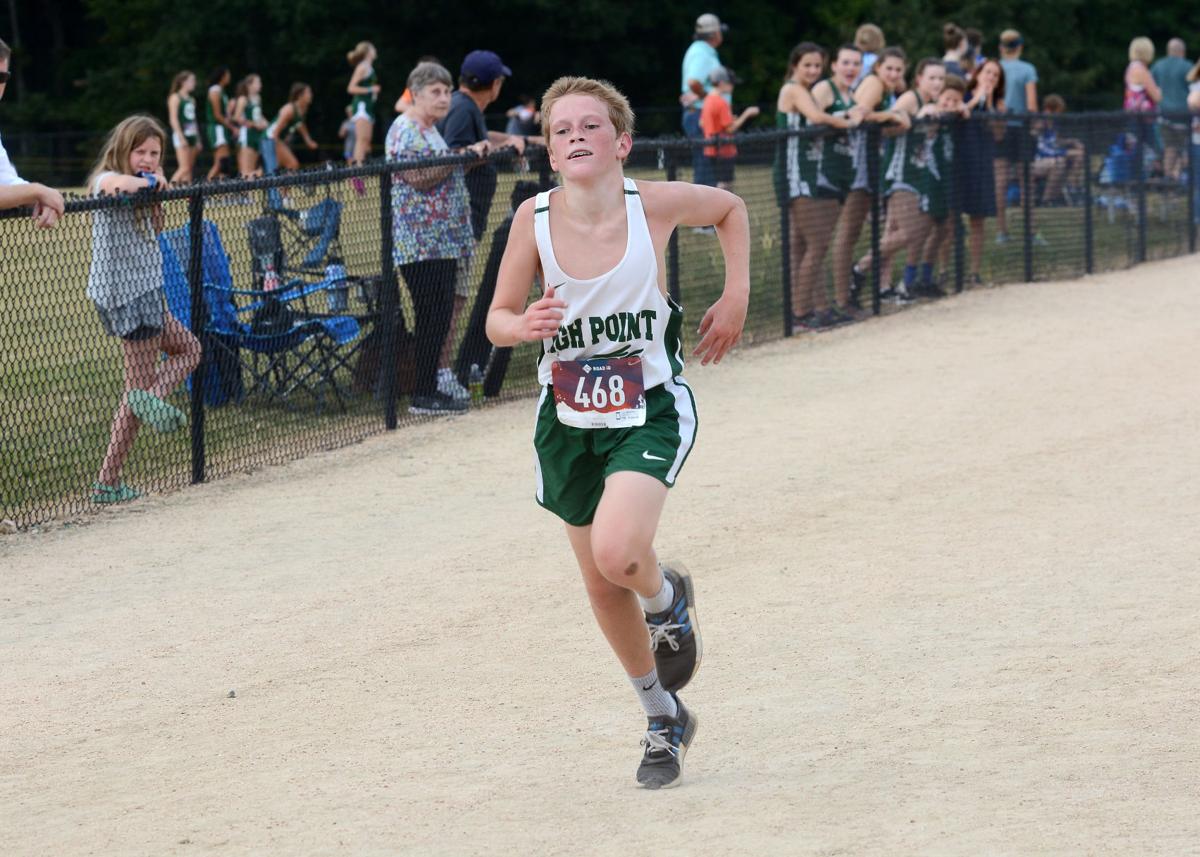 Cruz Hesling posted another solid time to win the boys race handily while the Wildcats, coming off a strong performance over the weekend, took second in the girls team total during Monday’s Piedmont Triad Athletic Conference meet at Ivey M. Redmond Sports Complex.

“I thought we did great,” Westchester coach Tim Anderson said. “We were backing off this race because we ran on Saturday. So I told them not to run their hardest, because it’s difficult to run back-to-back with a day in between. … The purpose behind every meet is a training mechanism.”

Hesling, a junior who finished second at last year’s NCISAA 2A state meet, ran the 5K course in 17:29.99 — well ahead of Greensboro Day’s Sterling Sharpe, who took second in 17:54.96. Hesling was coming off a 20th-place finish in the top division of the Hare & Hounds Invitational in Charlotte.

“I’m starting to see my hard work come to fruition, I feel like,” he said. “I’m really happy with what’s happening. It’s definitely really good. It just feels like, after last year when there were goals that I didn’t quite get, that I’m finally hitting them.”

Eleanor Clark (18th, 27:18.56) and Katie Grace Lavelle (20th, 27:28.84) also had top-25 finishes for Westchester, which was second in the NCISAA 2A state meet last year and ran well in the second division of Saturday’s meet in Charlotte — placing 12th overall and second among NCISAA schools.

High Point Christian had some solid results as well — including top-25 finishes by freshman Carter Guthrie (12th, 21:26.97) as the lone Cougar in the boys race and sophomore Morgan Hartman (12th, 25:08.32) to lead the four HPCA runners in the girls race.

This year will be a year for learning and growing, said coach Heather Foster, who noted Cole Johnson, who finished 16th in the 3A state meet last year, has been sidelined recently with an injury but will hopefully return later in the season to compete among the upper tier of runners in the conference.

“It’s definitely a rebuilding year,” Foster said with a smile. “I think our focus this year is just improvement individually. ... We’re not shooting for the top this year; we’re’ shooting to get them all to improve individually.”

The schools will continue conference action over the next month before culminating in the PTAC championship Tuesday, Oct. 19, back at Ivey Redmon. The state meet will be Friday, Oct. 29, at Olsen Park in Wilmington.