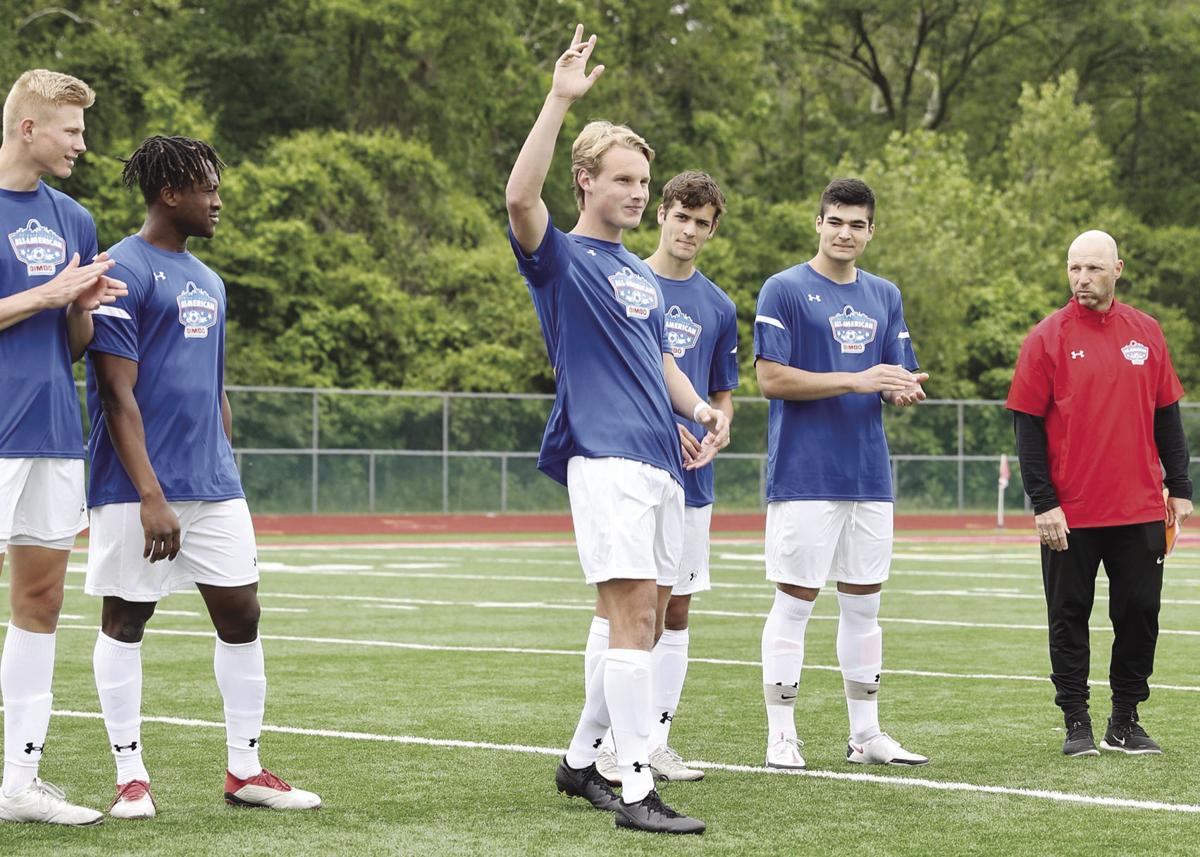 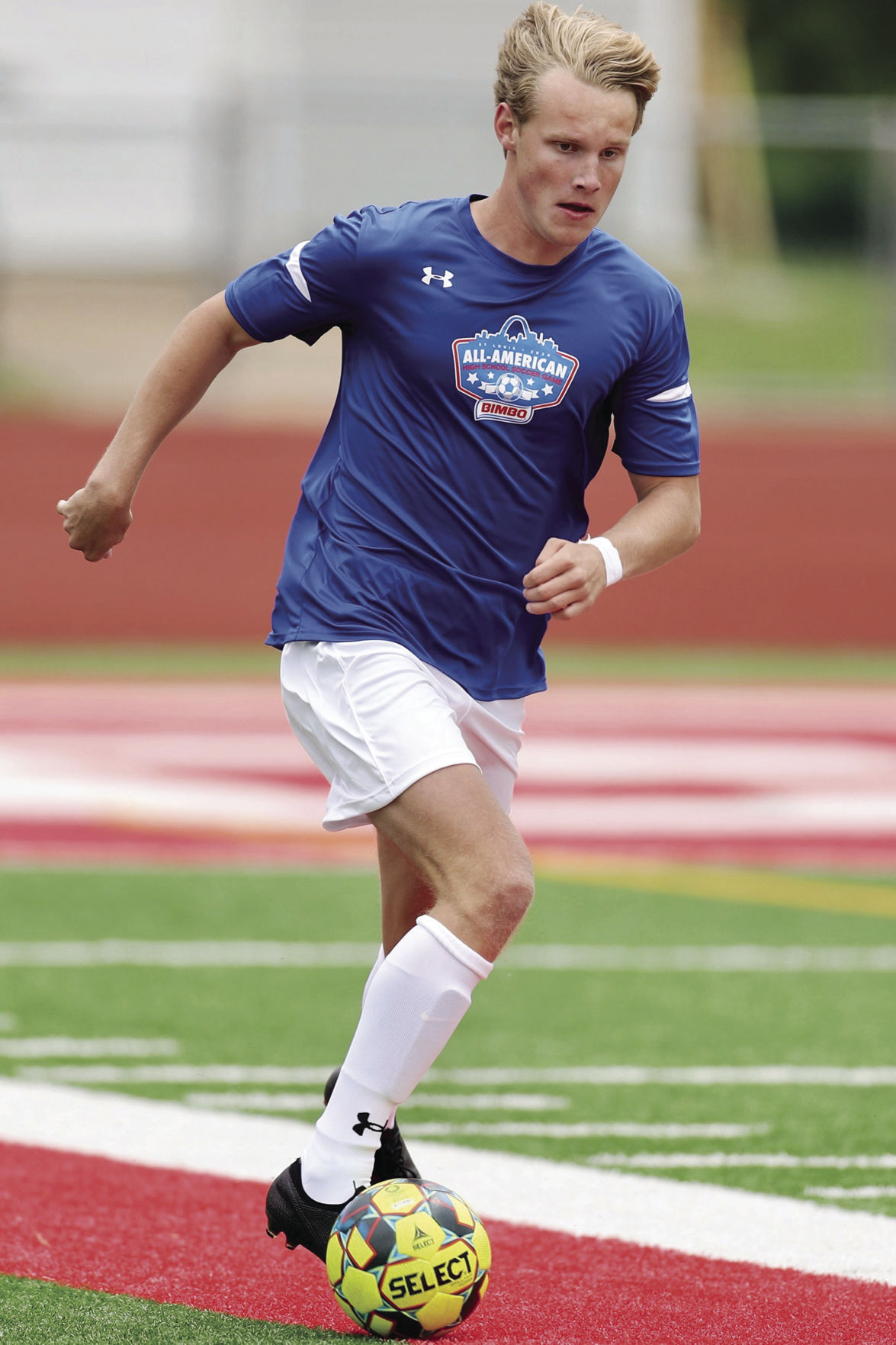 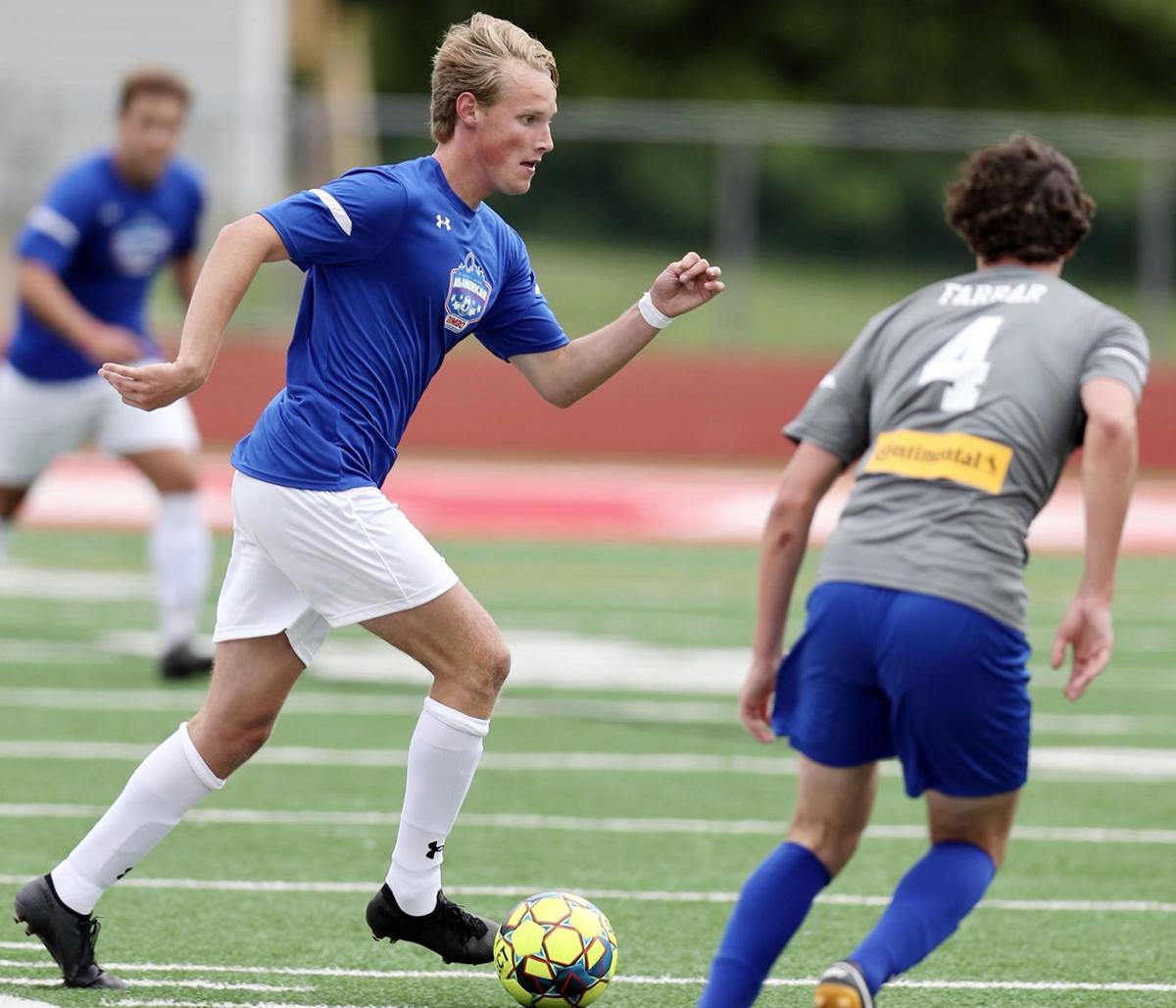 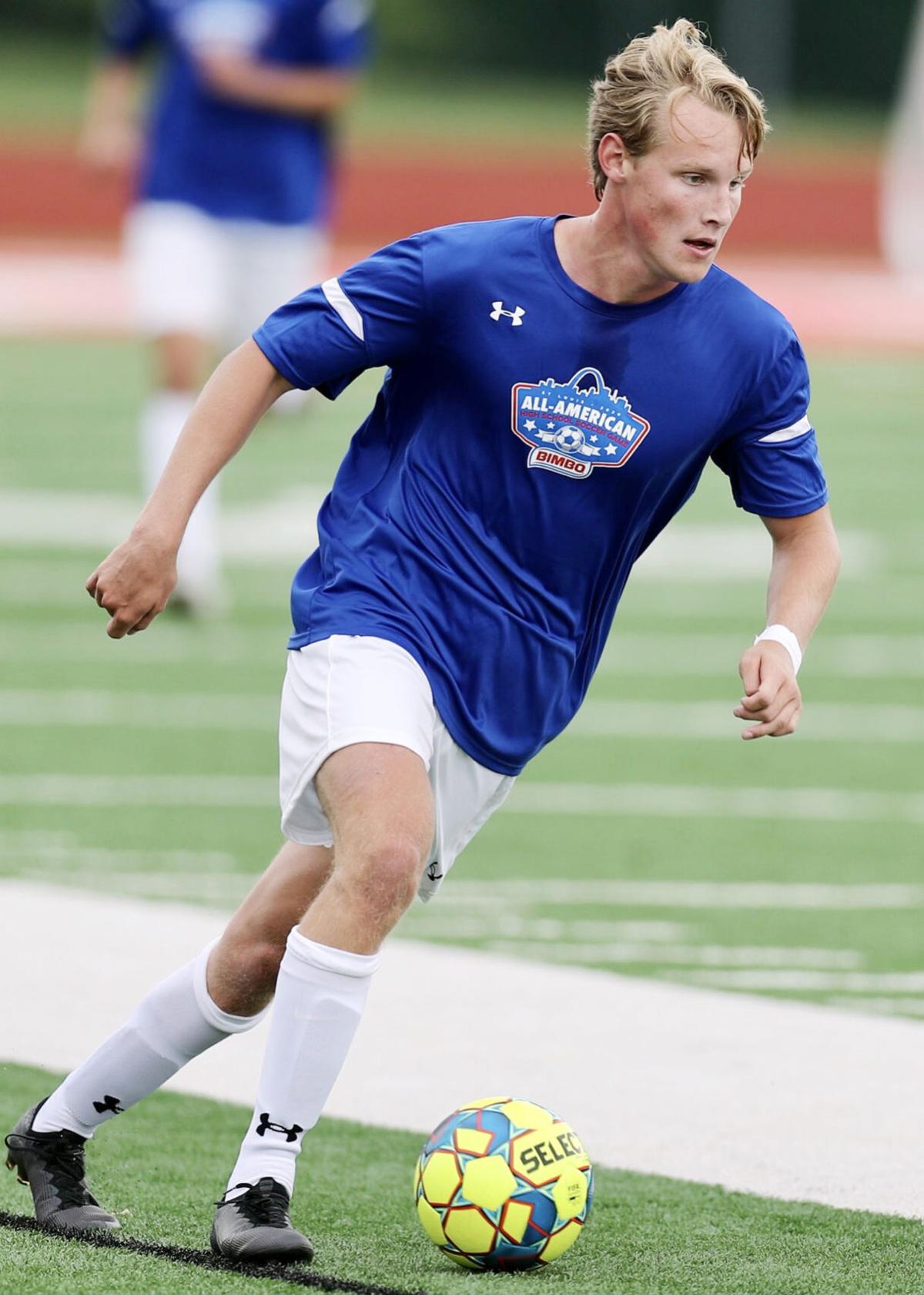 HIGH POINT – George Culp set many lofty goals playing competitive soccer. In his final game, his goals were simple: play his best and enjoy it.

Culp, who is wrapping up his senior year at Westchester Country Day, capped his stellar career by playing in the 10th annual High School All-American Soccer Game on Saturday, May 29, in St. Louis.

After leading the Wildcats to the NCISAA 2A boys soccer championship in the fall, Culp was picked for the honor — becoming the first player from Westchester chosen while joining the list of elite area players selected.

“It was a great experience,” he said. “Just playing at a different level than I ever have before. Just the speed of the game, the knowledge every player out there had. It was so much fun — really unlike anything I’ve done before. I was obviously a little nervous going into it. But once I settled down and got into the game, it was so much fun.”

Culp’s career stats include 105 goals — none more memorable than the game-winner in the final seconds of the state final against Fayetteville Academy in October. His career accolades include all-conference four years, all-state four years and conference player of the year two years.

He weighed the possibility of playing in college, but ultimately he decided to attend the University of Georgia, which doesn’t have a varsity men’s soccer program. He intends to still play recreationally, but his days playing high-level, competitive soccer reached a natural conclusion.

So, when he was selected to play in the event, it was one last opportunity to represent Westchester, which has been a perennial contender at the NCISAA 2A level, and a chance to compete with top-level players — many of whom are heading to high Division I colleges.

“That’s what I’d talked about with Coach and my parents,” Culp said. “That it was a really hard year with recruiting and everything and I decided I didn’t want to go the college soccer route. So, I couldn’t think of having a better way to end it than to have an experience like that and just doing something I’ll look back on as a great memory for the rest of my life.”

The event — which has previously featured Wesleyan Christian standouts Brandt Bronico (who plays for Charlotte FC in the MLS), Cooper Robbins and Craver Stamey — took place at Chaminade Prep, about 20 minutes west of downtown St. Louis.

Players arrived Thursday and got settled, practiced Friday and visited a few sights in downtown St. Louis, and played the game Saturday — with the boys game following the girls game. The boys game featured about 45 players divided into teams from the East and the West.

“It was amazing to play alongside these guys who’ve committed to playing at some of the best schools in the country,” said Culp, whose parents joined him for the trip. “And knowing that I’ll probably see them on TV the next few years and I got a chance to play with them,” he said with a laugh.

“What I wanted to do in that game was prove that, even though I go to a small school and people might say the competition level might not be as high, we’re just as good as everyone else and players like us belong in that game, have a great time, play alongside those guys and fit right in. And that’s just what I wanted to show.”

Culp, an attacking midfielder who played up along the front line, subbed in to play the latter half of each 45-minute half. The match ended in a 1-1 draw, with both teams scoring in the first half.

But the outcome meant little compared with what the experience meant for him and everyone supporting him.

“The level of play was incredible, but he belonged there,” said Westchester coach and athletic director Adam Schwartz, who made the trip with his wife. “And that was really cool for him to feel, his parents to see, for me to see. He deserved to play in the moment.

“I think he was a little nervous to start,” he said. “But as the game went on, it was just playing soccer. He’s used to playing high-level soccer. He played awesome. And he represented his family, our school and our program at the highest level, and that’s all we can ask for.”

It gave Culp a fitting end to his storied soccer career at Westchester.

“I remember when I first got the news and how excited I was,” he said. “My parents asked: Is that something you want to go do? Would you want to fly all the way out there? I said, ‘Of course. That’s something I’d love to be able to talk about the rest of my life.’

“And just to be able to say that, even though we play at a small school, we have accomplished great things here. And it kind of puts us on the map, which is awesome. It just looks good for everyone here and it proves that we’ve been doing great things here. So, it’s very rewarding.”