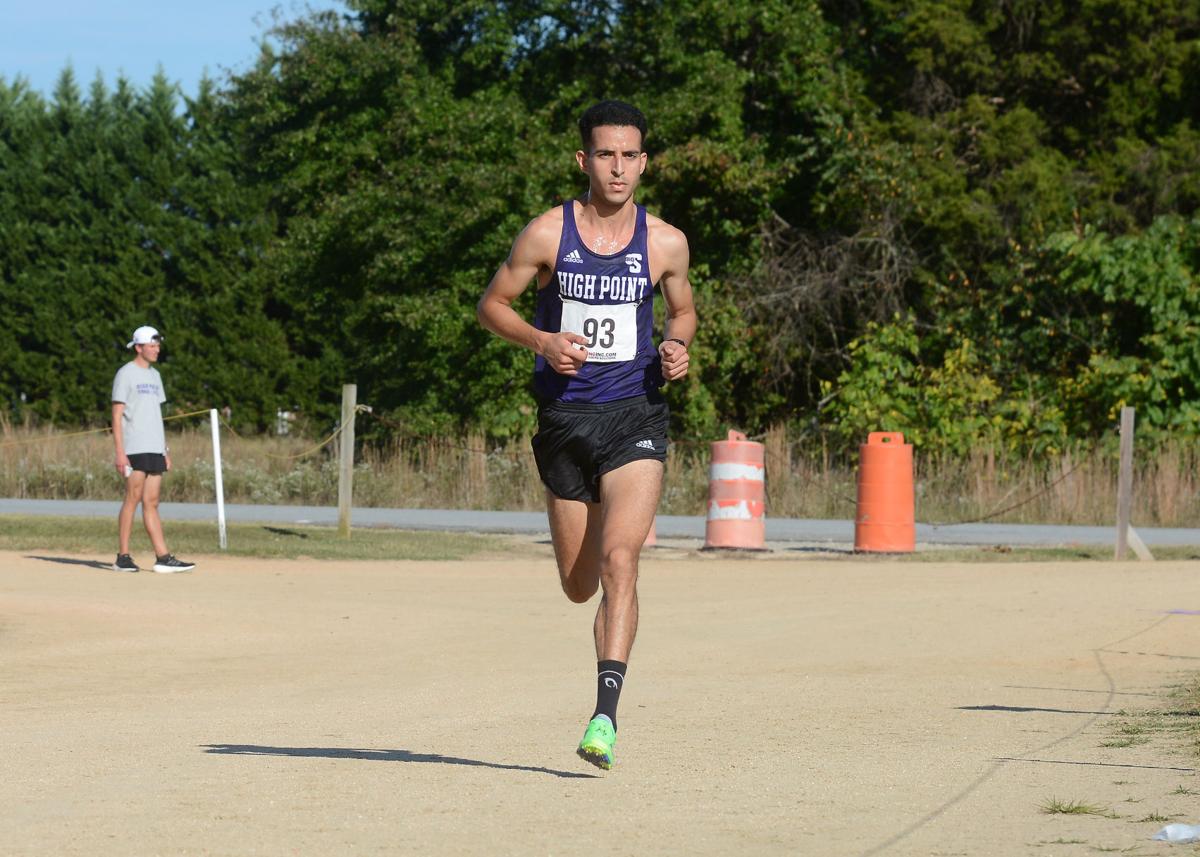 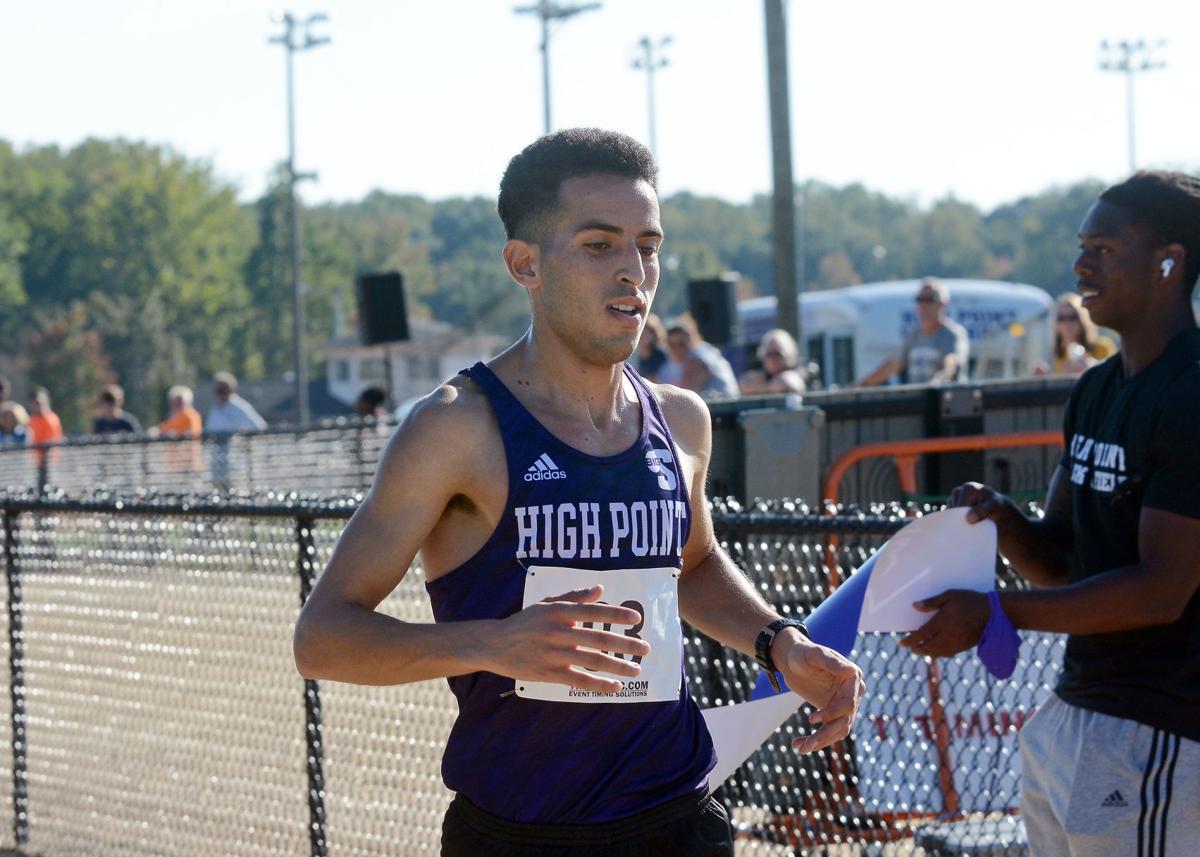 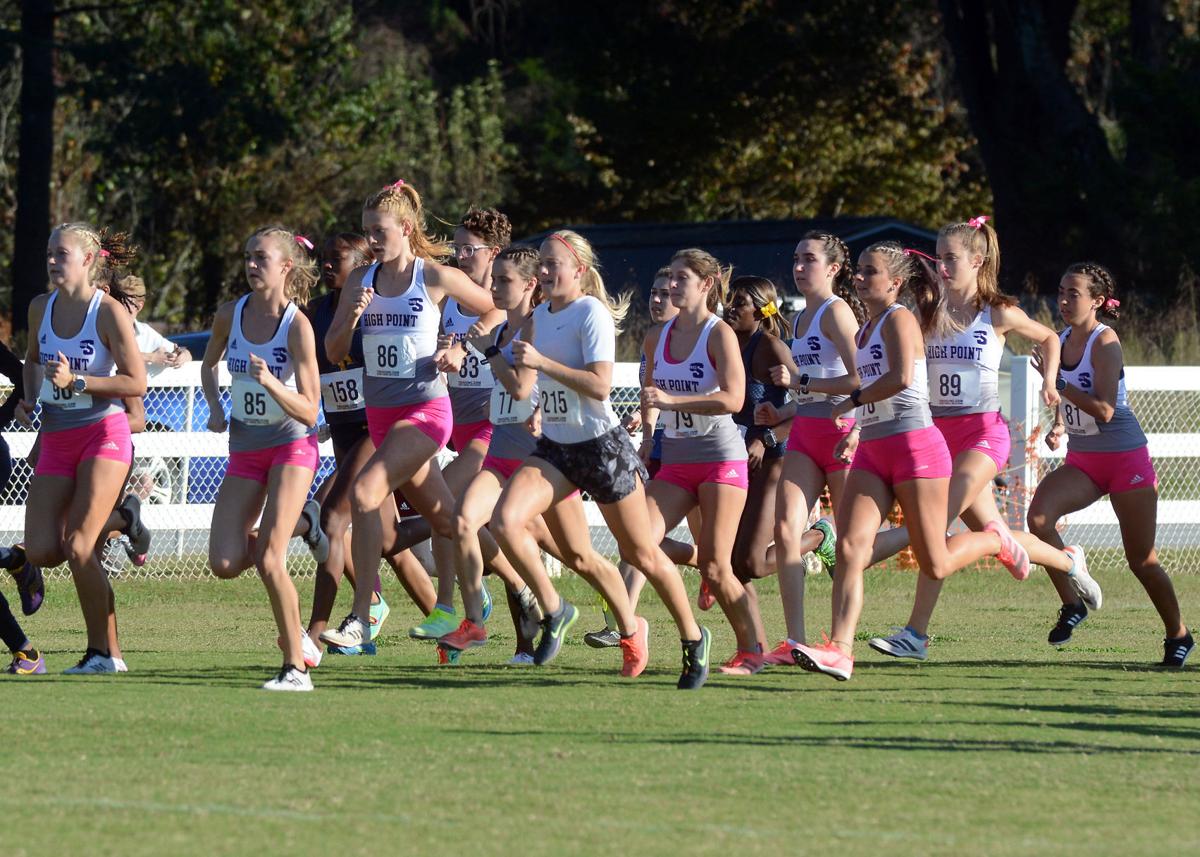 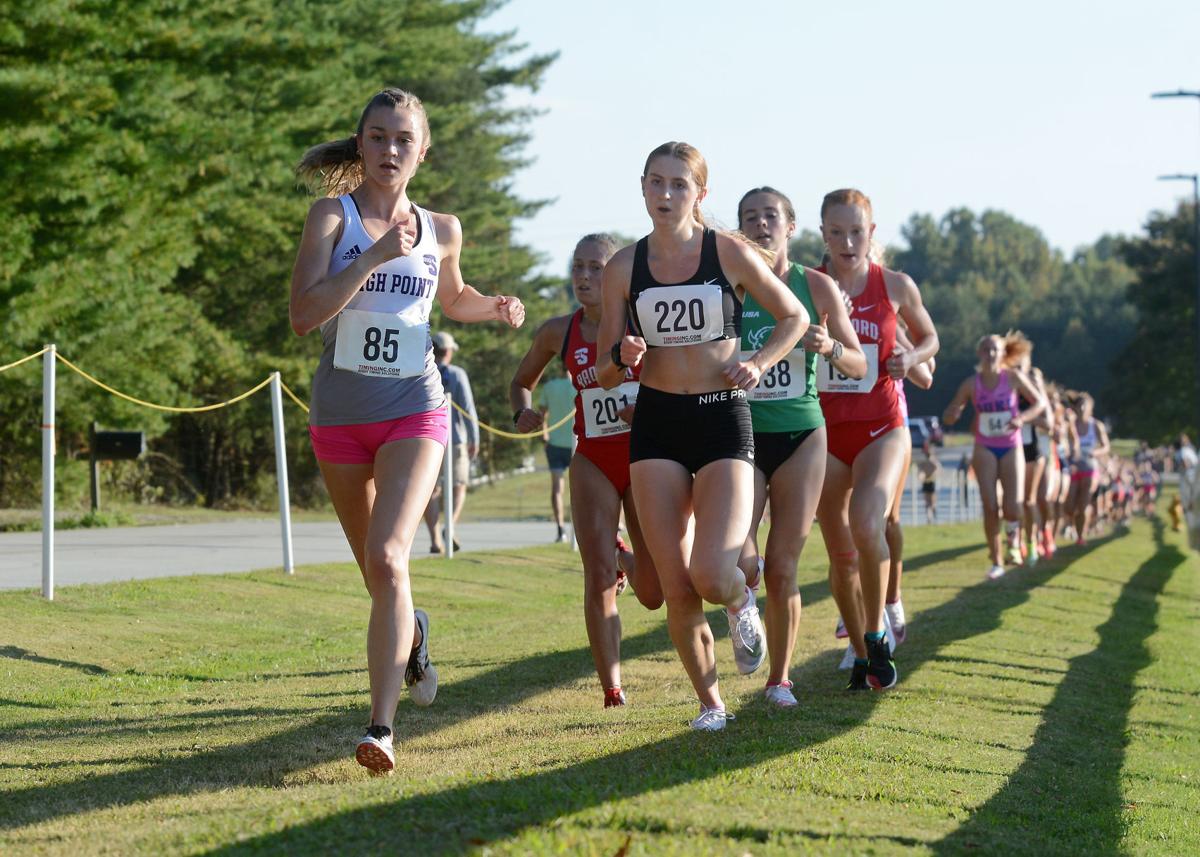 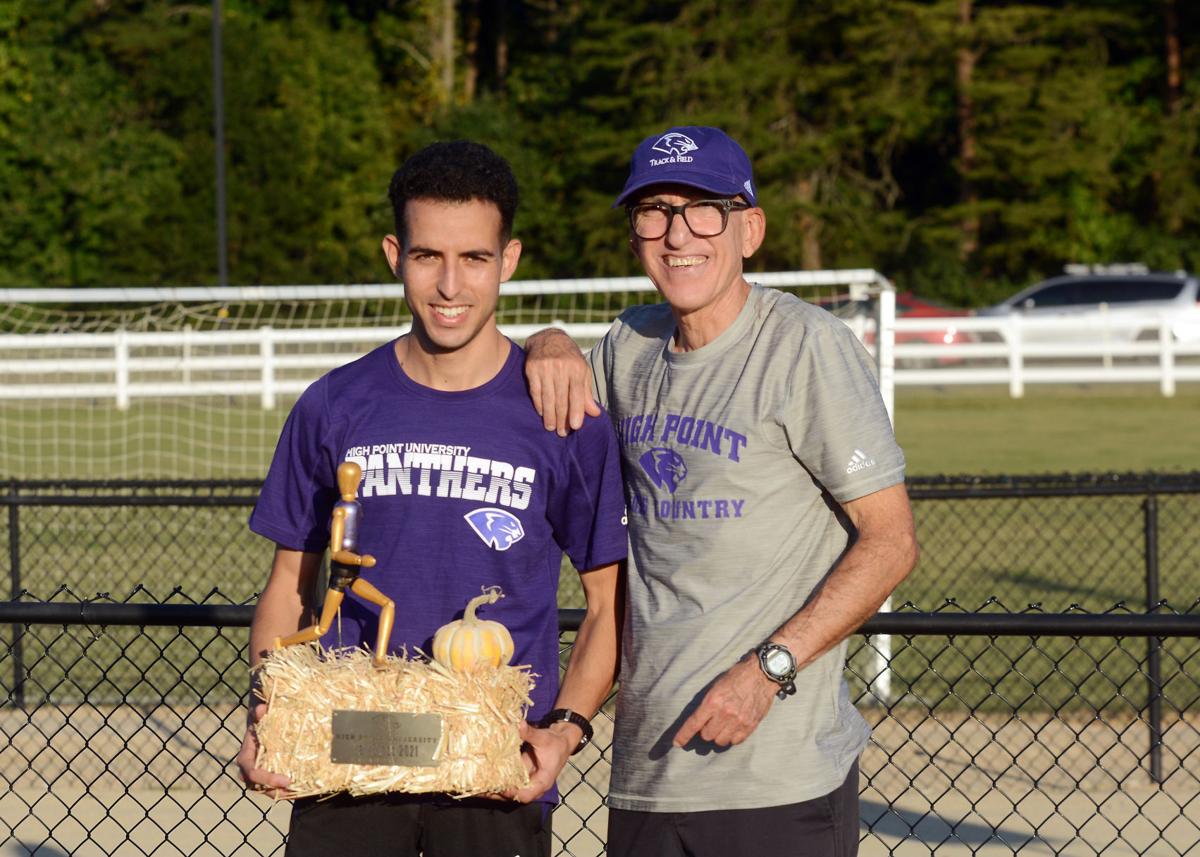 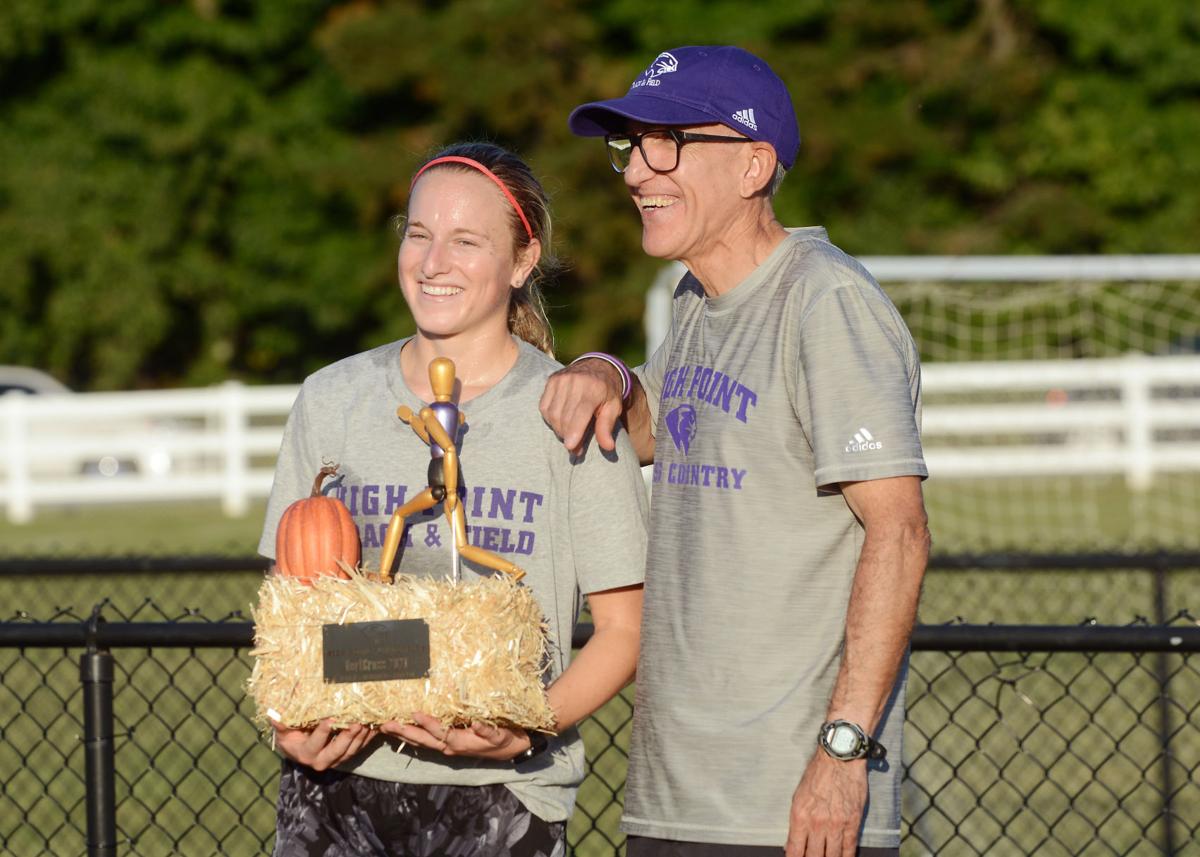 Sydney Palazzolo led the Panthers with 16 kills and Dylan Maberry had 12. Mackenzi Thornburg dished 19 assists and Maria Miggins had 18. Jenny Wessling came up with 18 digs and Thornburg had 10.

A kill and service ace made the margin 23-20 and HPU held on. In the third set, HPU won the last five points on two kills from Palazzolo, two service aces from Wessling and Blue Hose attack error.

Palazzolo led the Panthers in kills with 16, Maberry had 13 and Idlebird 12.

HPU closed out the first set with a 4-1 run and pulled out the second set by scoring the last three points after trailing 24-23. In the third set, the Buccaneers won the last two points of the match after HPU rallied from down 11-4 to tie.

The Panthers pulled away early in the fourth set.

High Point’s women finished third in the team standings. Lindsey Ickes was the top Panther in sixth with a time of 18:07.4. Sydney Bagus was HPU’s next finisher in 11th at 18:28.6. Tatum Castillo made a move late during the final few moments before the finish line to move from 21st to 20th with a time of 18:52.9.

High Point returns to action as host of Big South championships at Ivey Redmon on Oct. 29.