Sign Up
Log In
Purchase a Subscription
You are the owner of this article.
Edit Article Add New Article
You have permission to edit this article.
Edit
Home
News
Sports
Life
Opinion
Obituaries
Special Sections
e-Edition
Classifieds
Archdale Trinity News
Thomasville Times
Share This
1 of 8 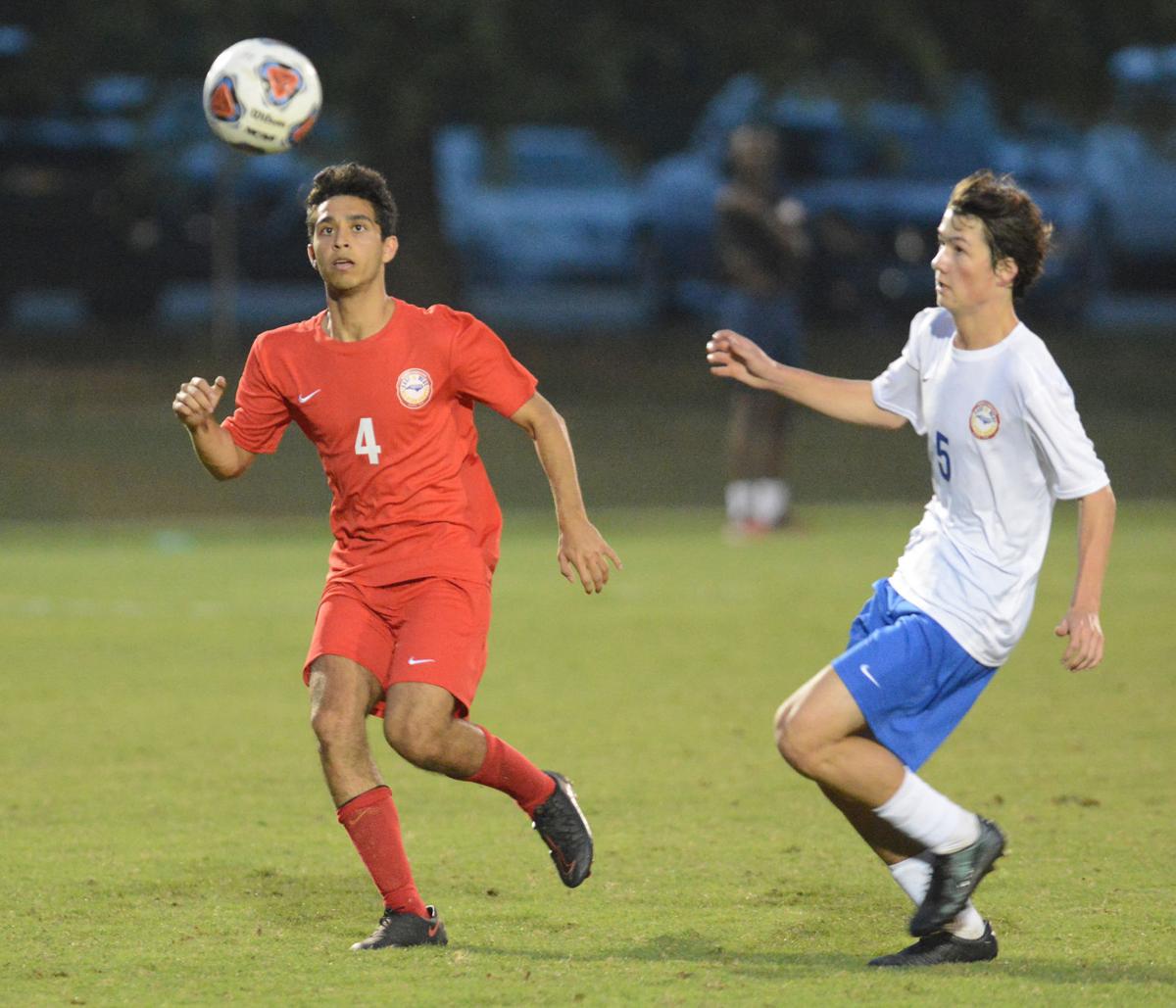 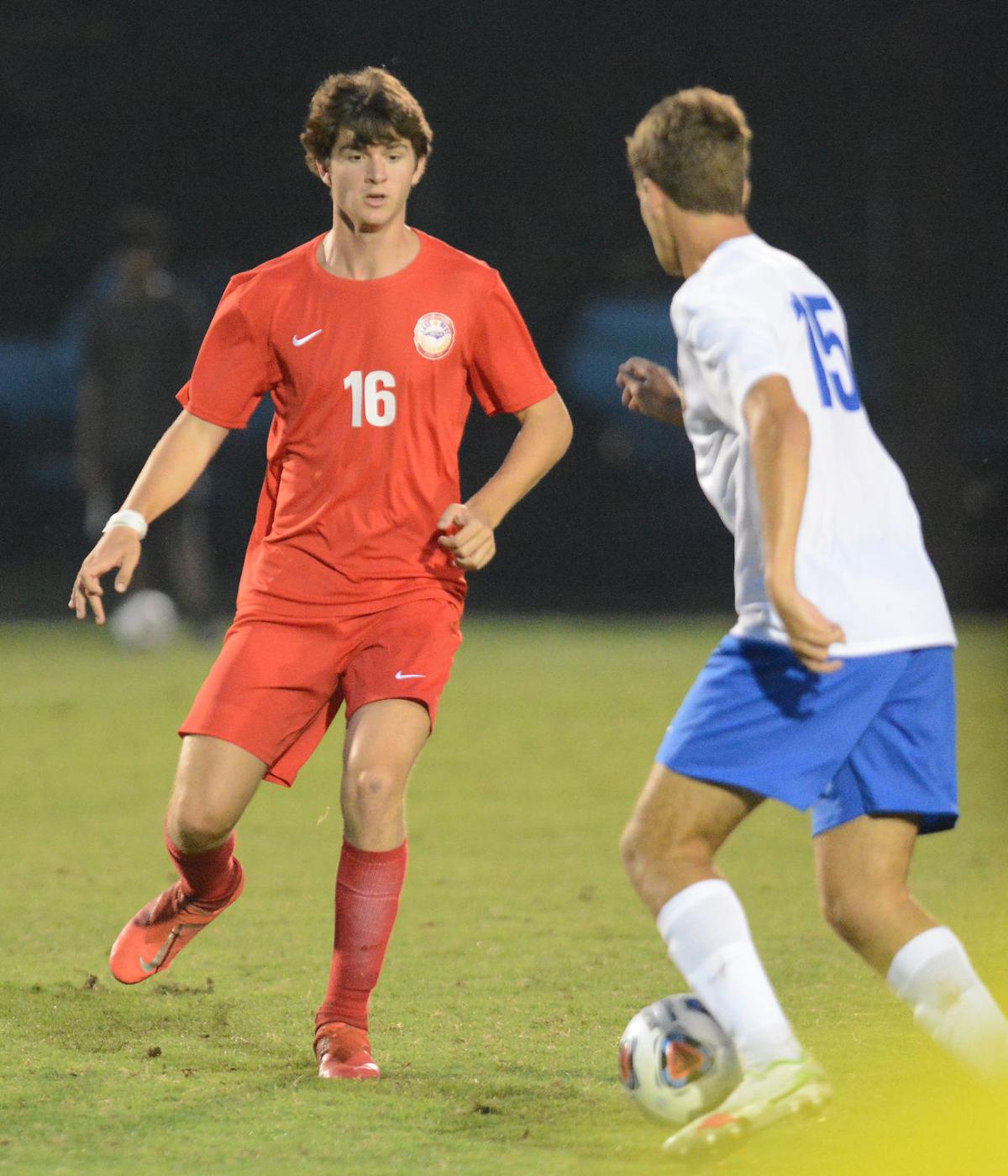 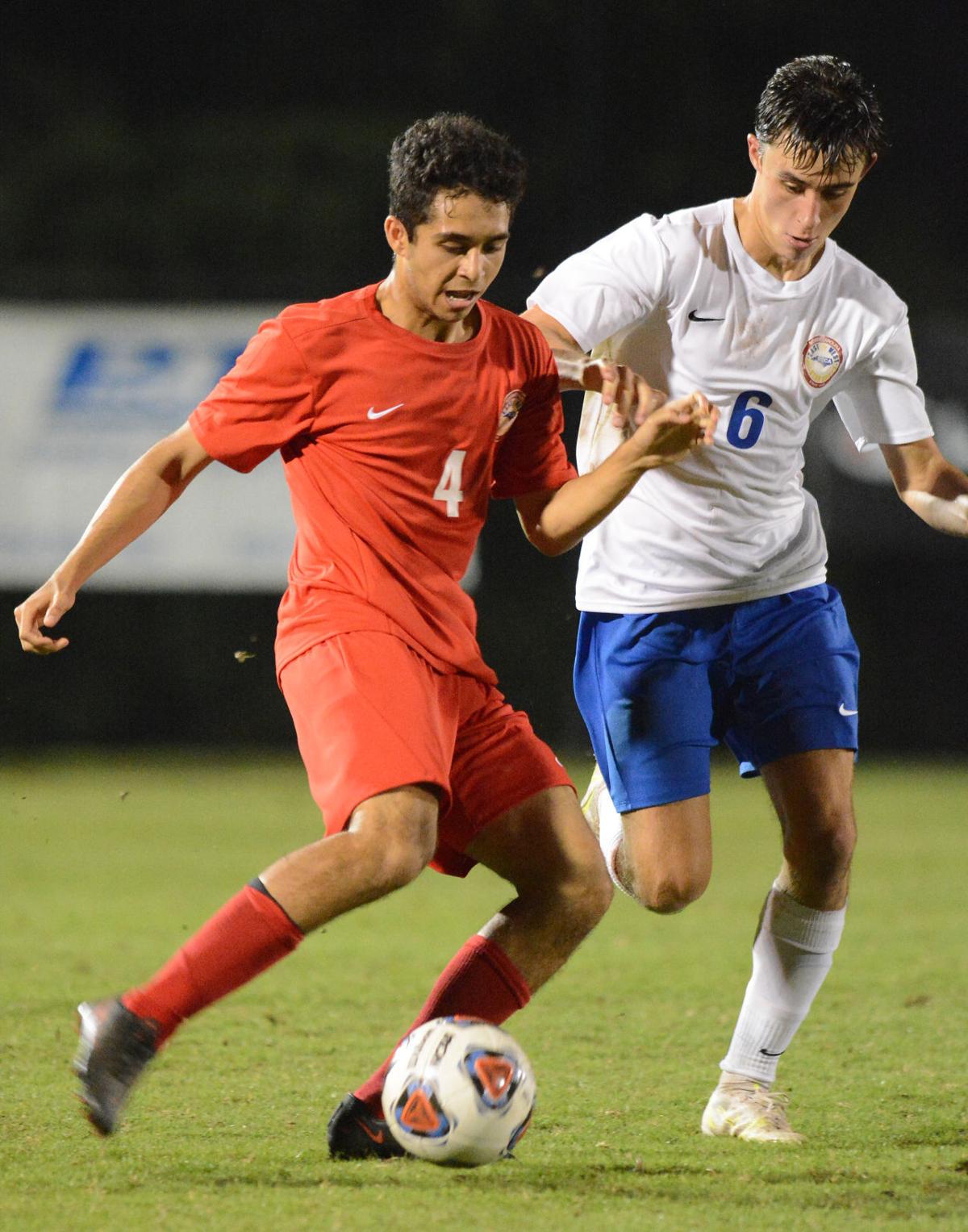 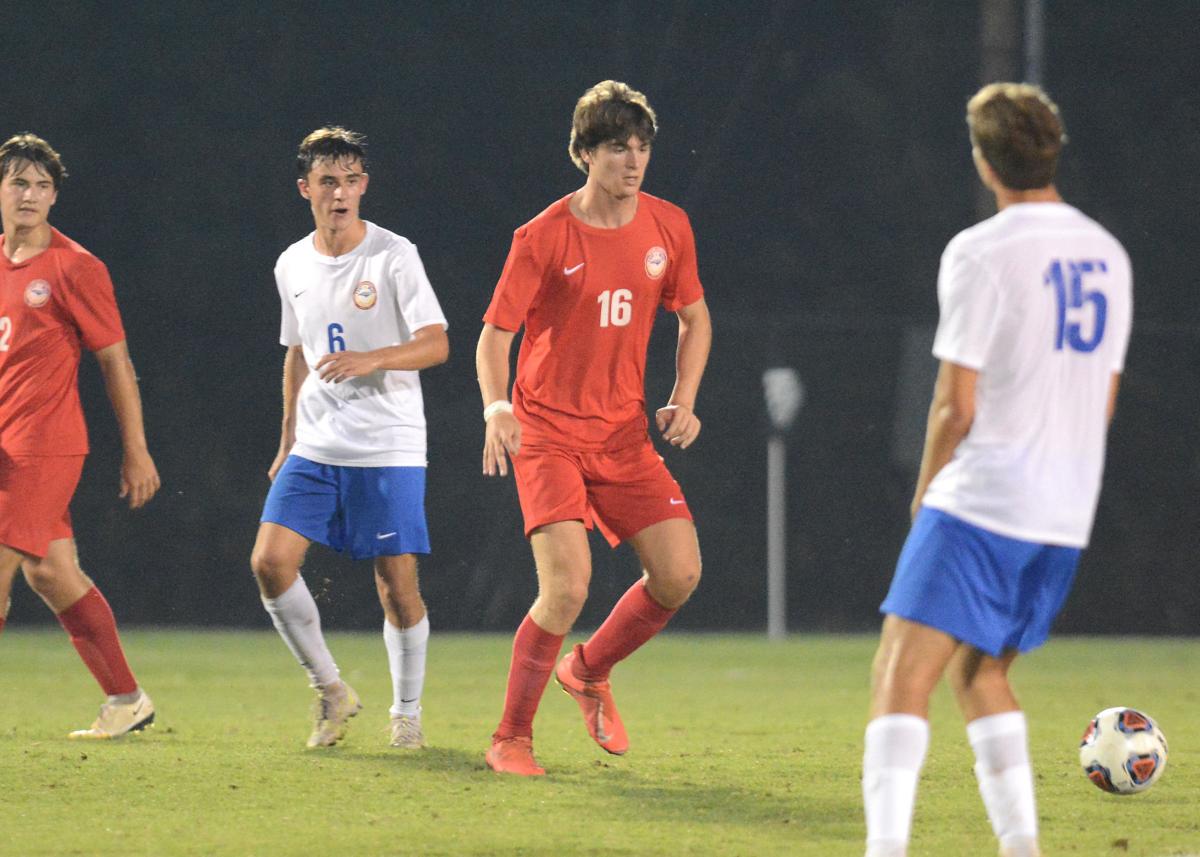 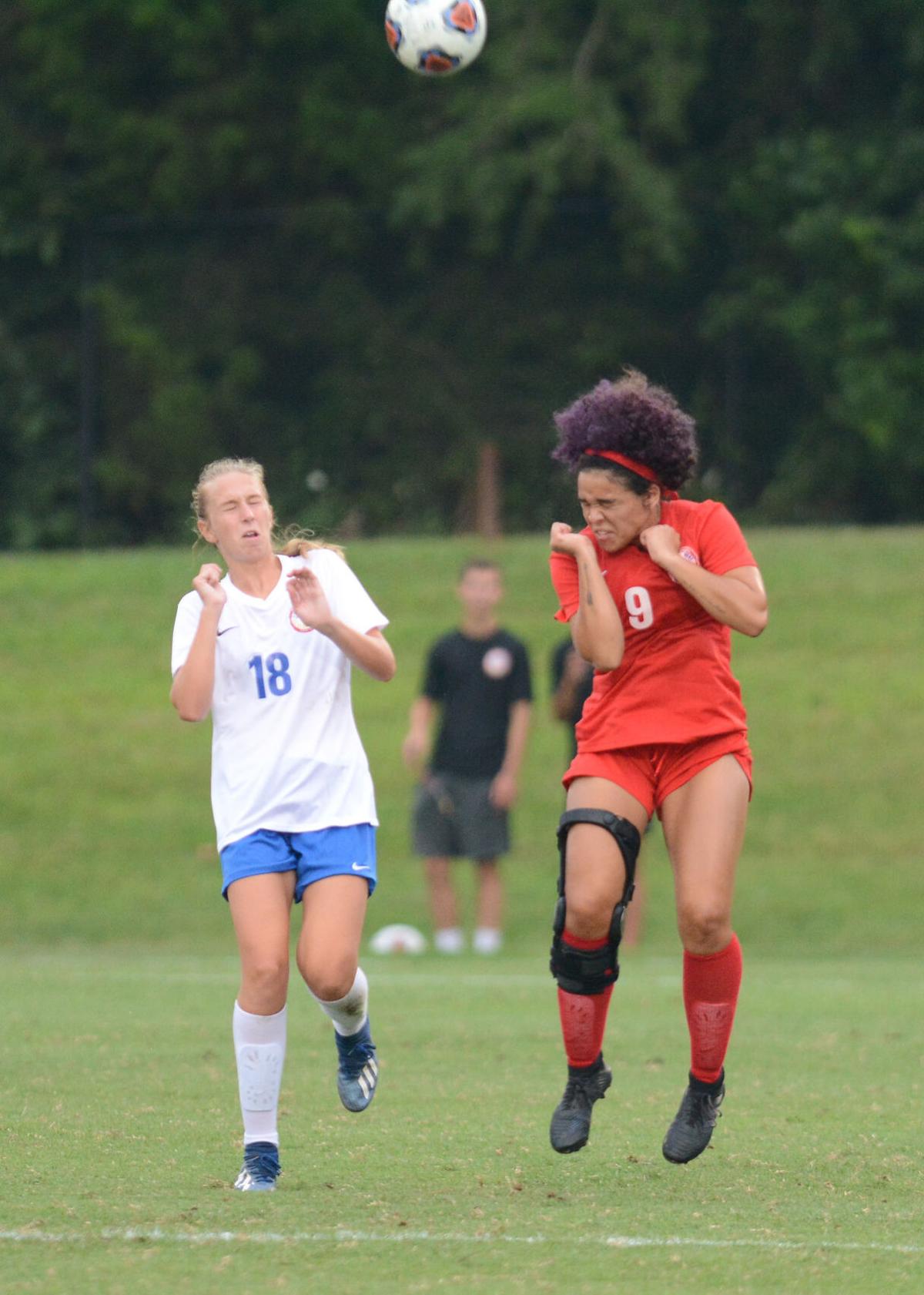 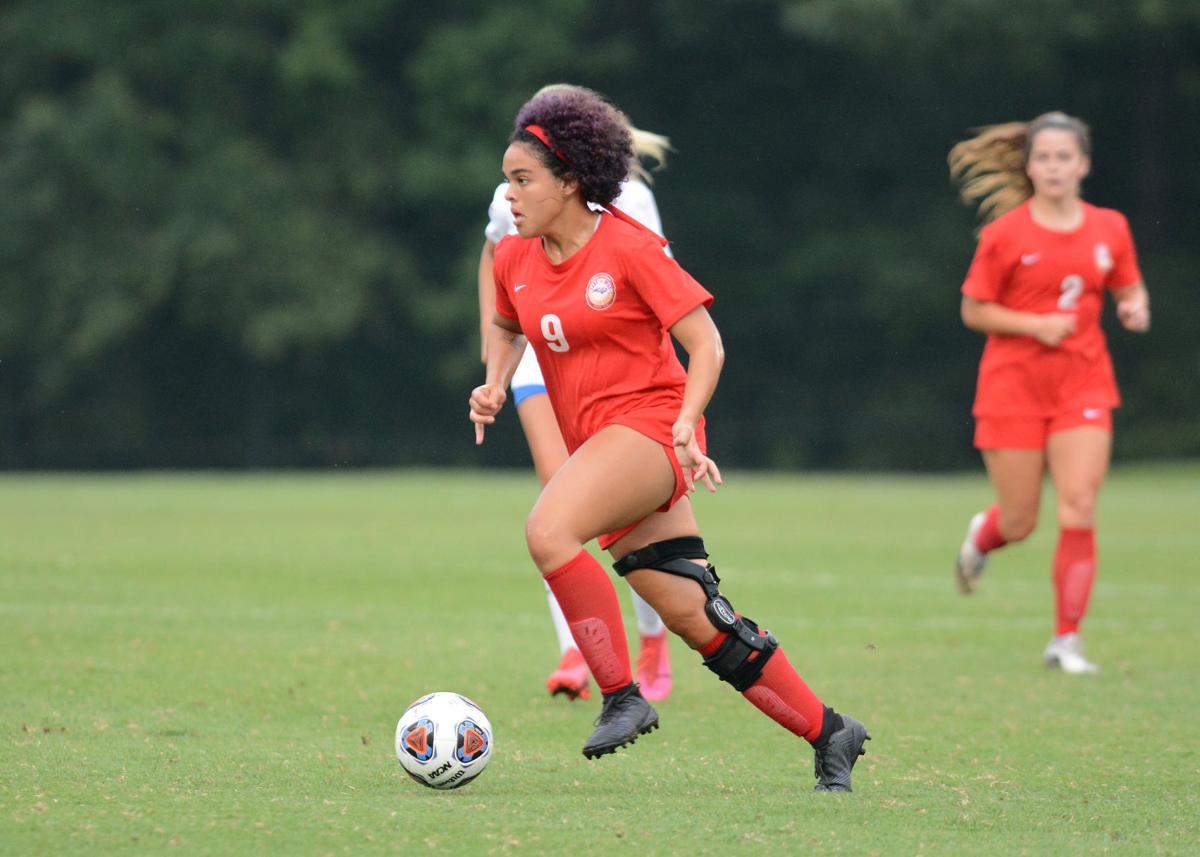 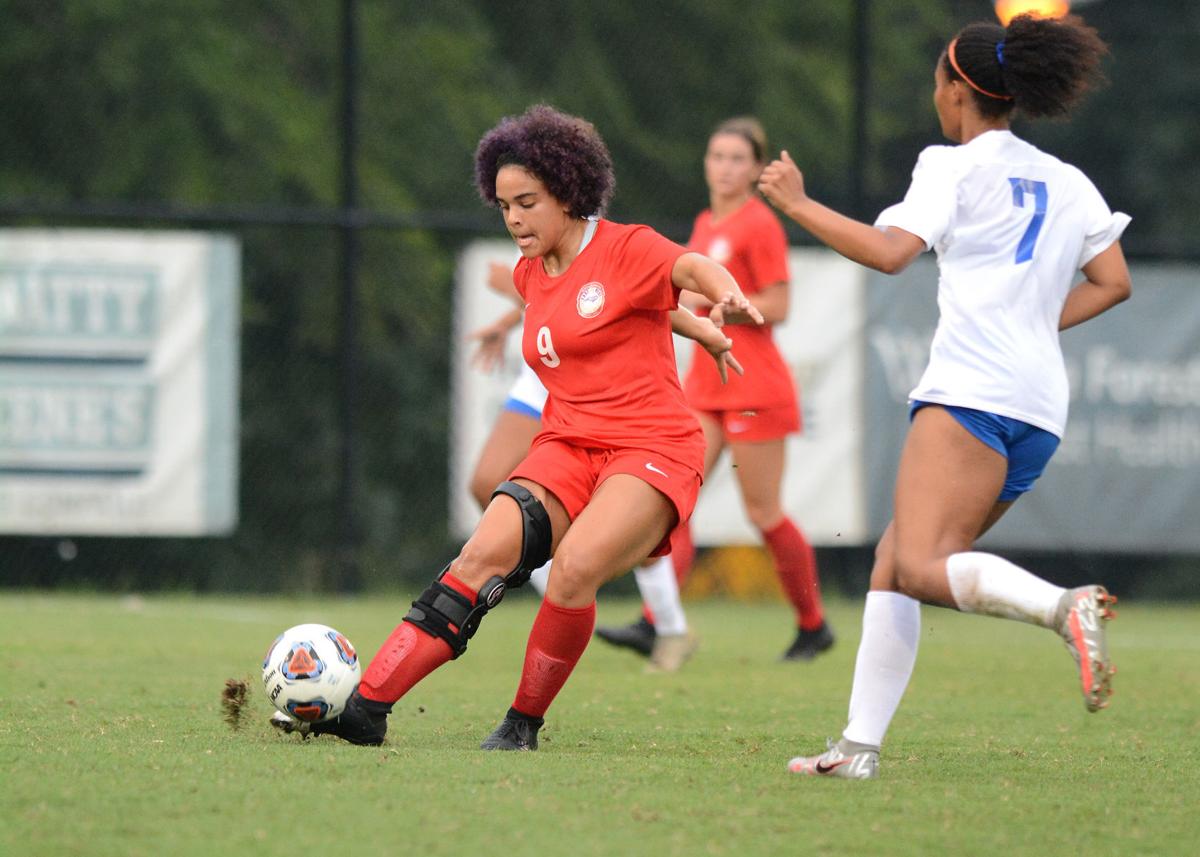 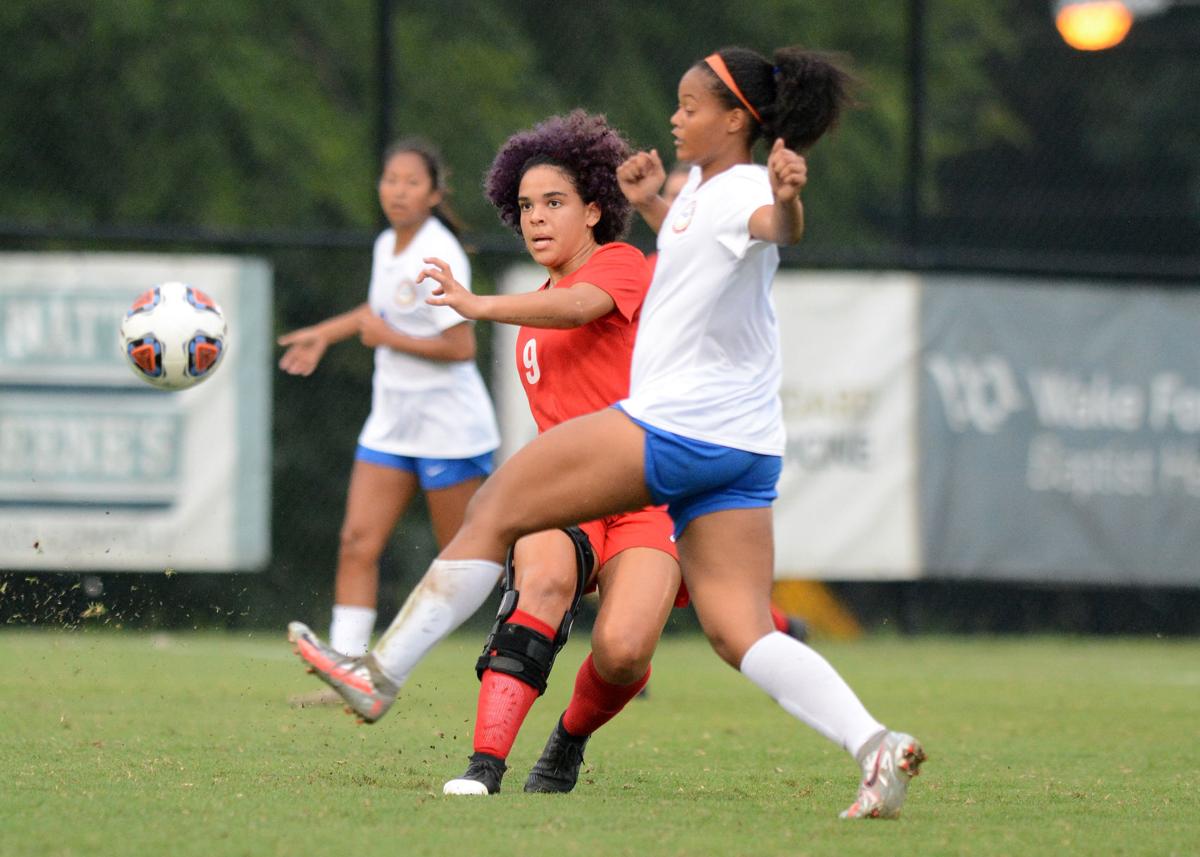 GREENSBORO — It was the culmination of three stellar high school careers.

For Kendall France, it was another milestone as she prepares to play in college. For Sully Smith and Rohan Gupta, it was likely the end of one chapter in their competitive soccer careers.

“It was amazing,” Gupta said. “I couldn’t ask for a better last high school experience. It was a pretty tough season for us this last year, so it was great to go out with these guys. Everyone was so talented — it’s so crazy.”

“I’ve been excited to get out here for the past couple months,” Smith said. “All summer I’ve been waiting for it. I liked playing with Rohan and Charlie (Jones from Page), because we’re in the same conference. And I finally got to play with them.”

In the boys game, Smith and Gupta played alongside each other on the back line. The West trailed 2-0 at halftime and fell behind 3-0 early in the second half. But two goals in the final 20 minutes brought it back within reach.

“Communication definitely stepped up and the intensity was up,” Smith said. “We all hadn’t really played with each other before. So, it took some getting used to. But it was very exciting.”

As the West pushed forward in the final seconds, the ball found Gupta near midfield. He launched a high, arcing shot toward the goal that just barely sailed over the crossbar moments before time expired.

“I was just booting the ball down the field,” Gupta said with a laugh. “Whenever we’re down by one, I just try to kick it as hard as I can down the field. Luckily it was super close to the goal.

“I was like, ‘Is that going in?’ But it just barely missed.”

They both said they might pursue club or intramural sports in college.

“At the least intramural,” Smith said. “I’d love to keep playing. I hope this isn’t the end.”

In the girls game, France played in the midfield and contributed well to a handful of the West’s offensive opportunities. After a scoreless first half, the East broke through first early in the second half. The West followed shortly thereafter.

“I think we had to work through a little adversity there,” France said. “But once we did get into it and got into a different playing style than we’re used to, then we got it together and I thought we did pretty good. … I think if we’d had 10 more minutes we maybe could’ve knocked another one in.”

France — the seventh girls player from Southwest (the second since 2003) and 20th soccer player overall — is in the middle of preparing to begin her freshman season at UNC Wilmington.

She already knew many of her West teammates from over the years — plus future Seahawk teammates Ainsley Norr and McKenna Gardner from the East.

And she’s been playing with the NC Fusion U-23 alongside a handful of UNCW teammates this summer as well.

So, France — twice selected all-region and all-conference and, as a senior, named all-state — hopes it leads into a successful fall season.

“I’ve played four games this week,” she said. “It’s a bit higher-level than high school, but I transitioned from four games a week to four games a week in the summer. It’s just hotter,” she said with a smile. “I’ve definitely been putting in some work and just hoping, praying that it’s enough. But I’m ready to be out there.

“I feel like I’ve gotten opportunities to play against some great players this summer. And this is my last game — I’ve got two weeks before I head to Wilmington and get in there. So, I feel like it’s a nice transition. Just work my butt off for the next two weeks. But I feel like this has been a nice end to a soccer summer.”

And, for one last time, France represented Southwest.

“It feels really good,” she said. “I know I watched my sister (Cameron) play with some of the people who got to play in some of these games. Some of my older friends got to play in these games over the past few years. It’s all I’ve wanted, especially since coming back from my ACL injury, which was really hard.

“It’s really rewarding, and I can’t thank Coach (Rob) Szitas enough for nominating me. I’ve said since freshman year that I want to play in the East-West All-Star Game. So, it’s kind of like a high school dream come true to do that and play with some really good players.”