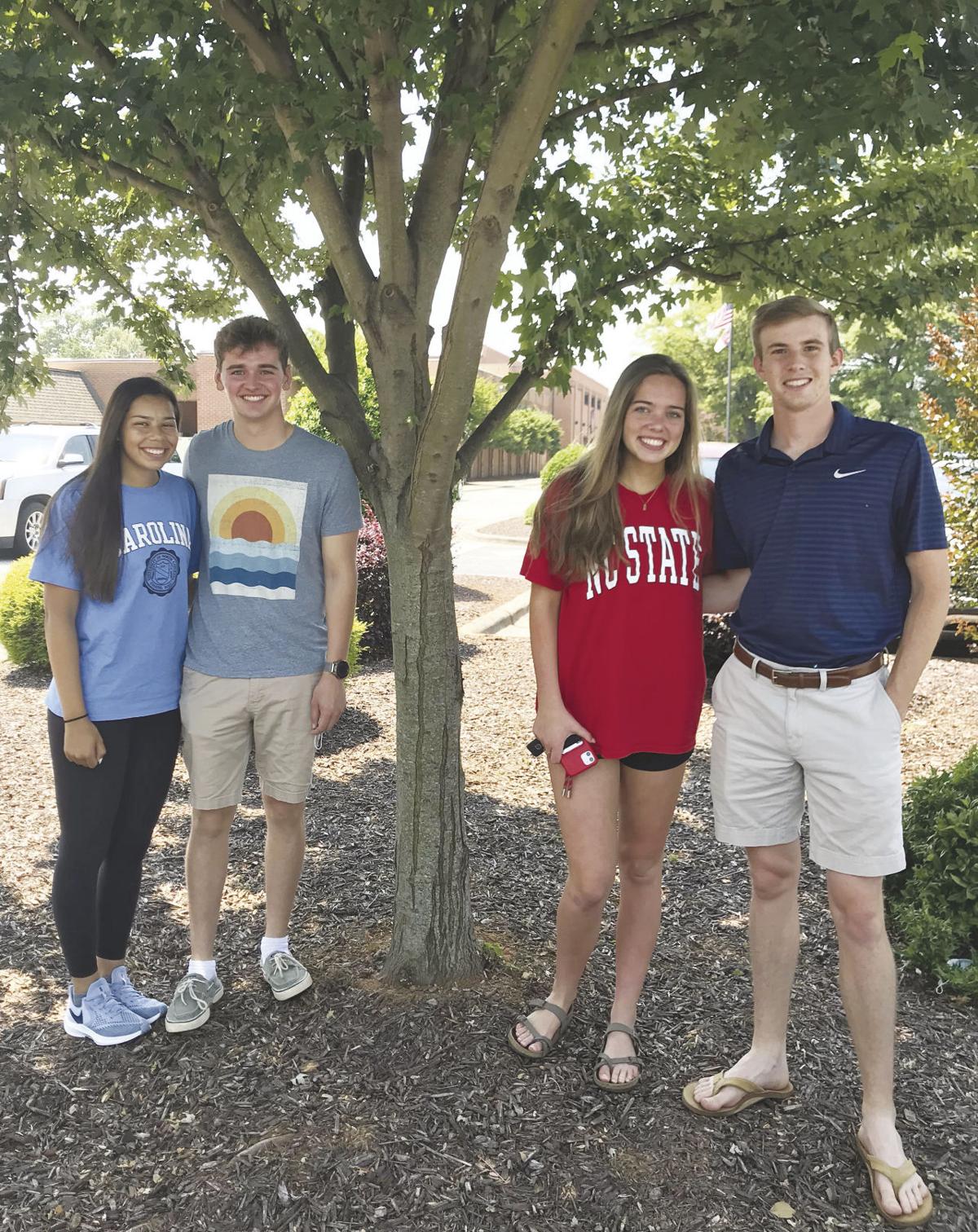 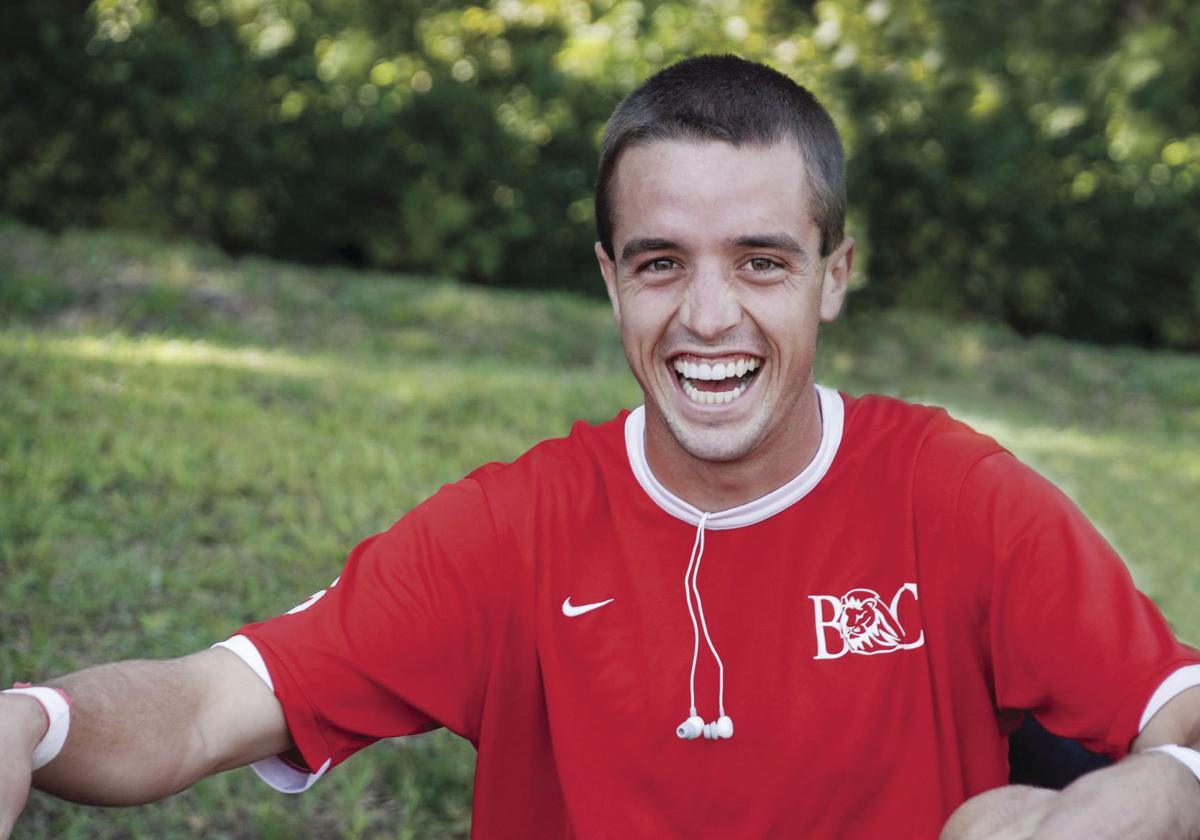 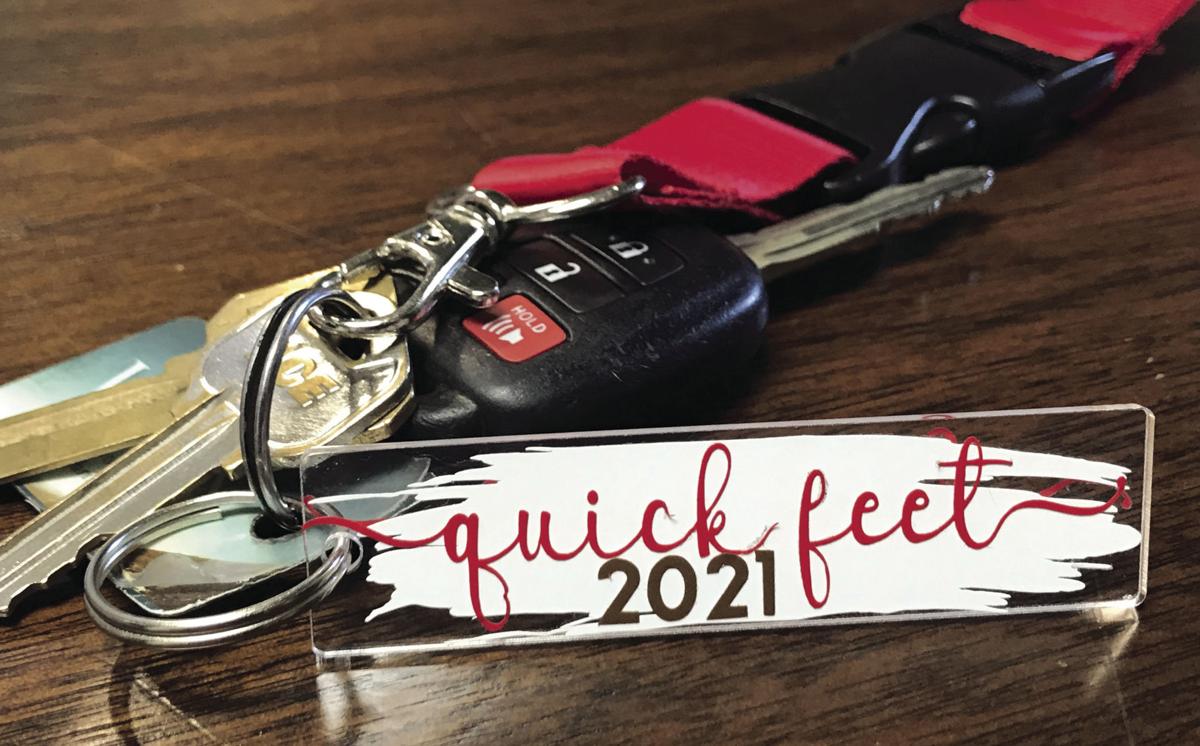 Lee Rickman taught only a single year at Wesleyan Christian Academy before he died in a freak accident during a mission trip the following summer.

The sixth-graders who sat in Rickman’s classroom that year — the only Wesleyan students he ever taught — learned a lot and laughed a lot. They marveled equally at the occasional handstands he performed in class and the inspiring devotional messages he shared with them.

“He was fun-loving — almost like a little kid sometimes — but we respected him as a teacher, too,” says Davidson Dew of Jamestown, one of four Wesleyan seniors who sat down this week to talk about the impact Rickman had on them. “That’s the quickest I’ve ever connected to a teacher.”

Tonight, Rickman’s former students will graduate from Wesleyan — older, wiser, more mature, and optimistically peering into their futures. They’re also looking back, though, determined to remember that the diplomas they take home tonight will have Rickman’s fingerprints all over them.

“I’m speaking at graduation, and I’m going to talk about how much he meant to our grade,” says senior class president Sydney Buck of Jamestown. “Even though he’s not here with us, he means so much to us. For many of us, I don’t think we’d be the people we are today without him, and I thought that was super-important to highlight as we have our last thing as a class together.”

Rickman, a former Wesleyan student, died on June 13, 2015, during a mission trip to Jamaica. Only 25, he was killed when a heavy limb inexplicably fell from a tree and struck his head.

Back home in High Point, Rickman’s former sixth-graders — some of whom were at a pool party when they heard the news — were devastated, crying and hugging one another.

“I was just in disbelief,” remembers Jaxon Barber of Greensboro. “That was the first time I ever had to deal with death, and I didn’t know how to handle it.”

Katie Bullins of Colfax remembers her class being summoned to the school one day that summer by Tim Rickman — Lee’s father, the high-school principal at Wesleyan — because he was concerned for the young students.

“He was going through one of the hardest times of his life, but he wanted to check on us to make sure we were OK,” she says. “That was just such a selfless thing to do.”

Buck remembers Rickman showing a video about his son and telling the sixth-graders, “Y’all are special to me because you were special to Lee.”

Buck says her one year in Rickman’s class influenced her tremendously, helping transform her from a “super-shy” sixth-grader who read by herself at lunch to a more outgoing teenager who became the class president and now hopes to run for Congress someday.

“One day he told me it’s OK to be different, to be myself and be a leader,” she recalls. “He always encouraged me that way, and it really made a lasting impact on me.”

All four students remember Rickman’s final devotion to their class as sixth-graders, a lesson he titled “Big Ears, Quick Feet.” The devotion was a reminder to have big ears listening for God, and quick feet to serve others.

“It’s a good reminder that he’s not someone who is forgotten, but someone we continue to love,” Buck says. “He truly is still part of the Wesleyan family.”

Even after tonight’s graduation, Rickman’s sixth-graders have left a reminder of how much he meant to them — a tree they planted in 2015 on the campus, near the high-school entrance. Each year since his death, on Dec. 6 — Rickman’s birthday — the students have gathered at the tree to reminisce about their teacher, to pray and to release balloons in his memory.

“To me, a living tree that continues to grow and prosper is symbolic,” Dew says. “The leaves fall off in the winter and come back the next spring, so it’s kind of showing us a symbol that even though he’s gone, he’s never truly gone — he’s still living through all of us.”