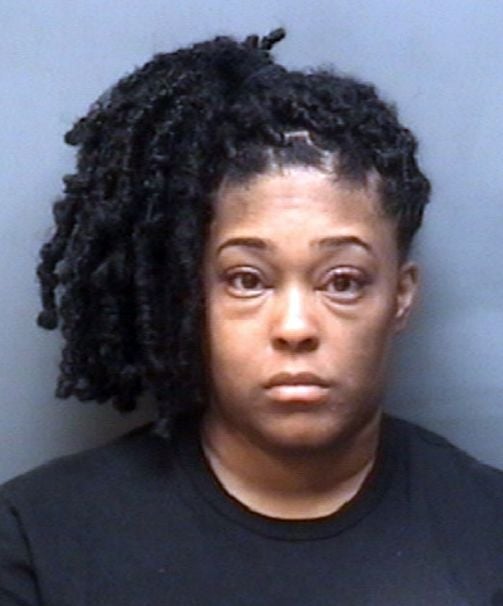 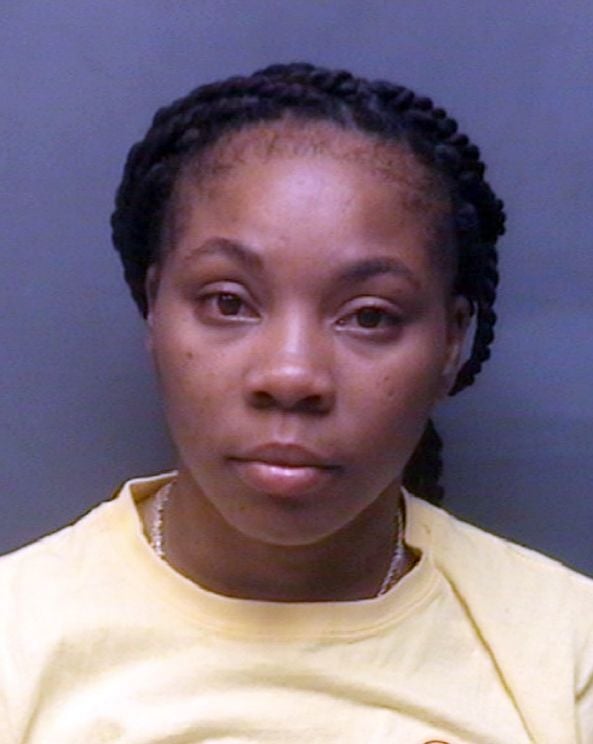 HIGH POINT — A 4-year-old boy left alone in one room while his mother and others drank and smoked pot in another room found a gun and accidentally killed himself Sunday night, police said.

Homeowner Cindy V. Gibson-Harris, 30, and several other adults, including the boy’s mother, Jasmine E. Fagan, 29, of High Point, were at Gibson-Harris’ house in the 800 block of Worth Street in southeast High Point shortly before 10 p.m. having dinner, playing cards, drinking alcohol and smoking marijuana, the High Point Police Department said.

The 4-year-old was left unattended in the living room, where he found a firearm under a couch cushion and shot himself in the head, police said.

After police arrived, the boy was taken to Wake Forest Baptist High Point Medical Center, where he died of his injuries, police said.

Gibson-Harris was charged with felony possession of cocaine and maintaining a dwelling for the use of controlled substances. She was confined to the Guilford County Jail in High Point with bond set at $25,000 secured.

Fagan was charged with felony child abuse. She was confined to the Guilford County Jail in High Point with bond set at $50,000 secured.

High Point Police detectives are still conducting an active investigation into this incident.