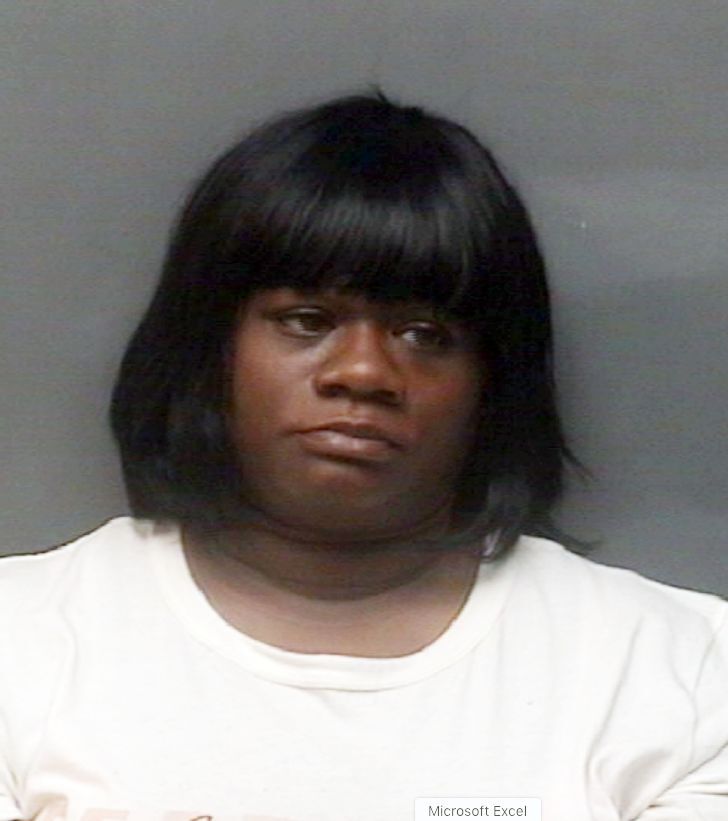 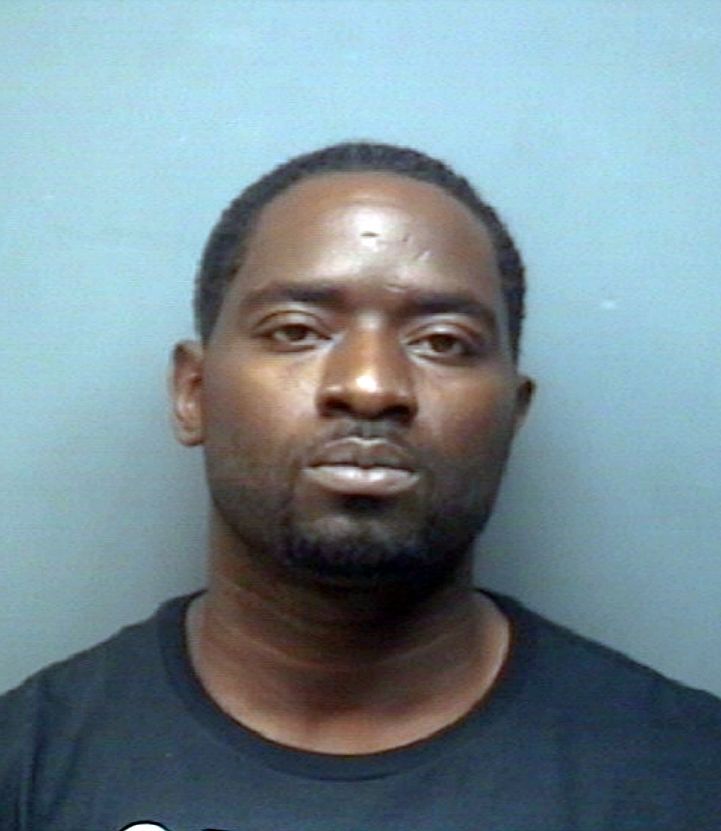 HIGH POINT — A man and woman from High Point have been charged in the fatal shooting of a 38-year-old man outside a convenience store July 3.

Walter D. Pouncy of High Point was found dead outside the Speedway on W. Fairfield Road in south High Point.

Williams was charged with first-degree murder. He was in the Guilford County Jail in High Point with no bond allowed.

Grace was charged with obstruction of justice. She also was in the Guilford County Jail in High Point. Her bond was set at $25,000.