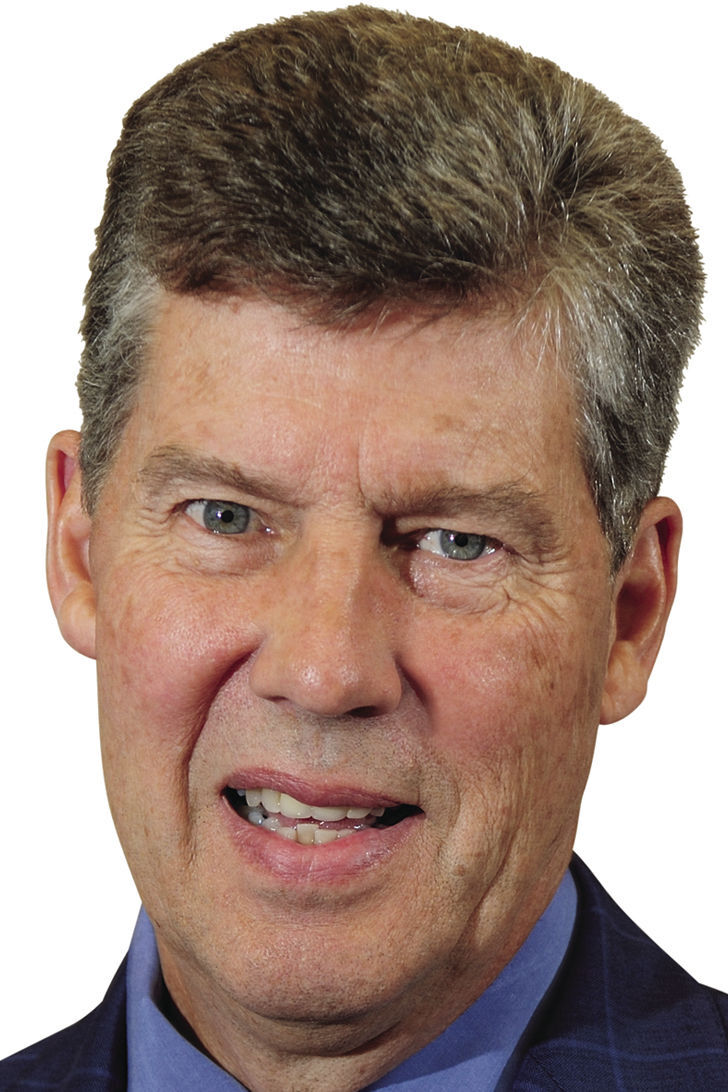 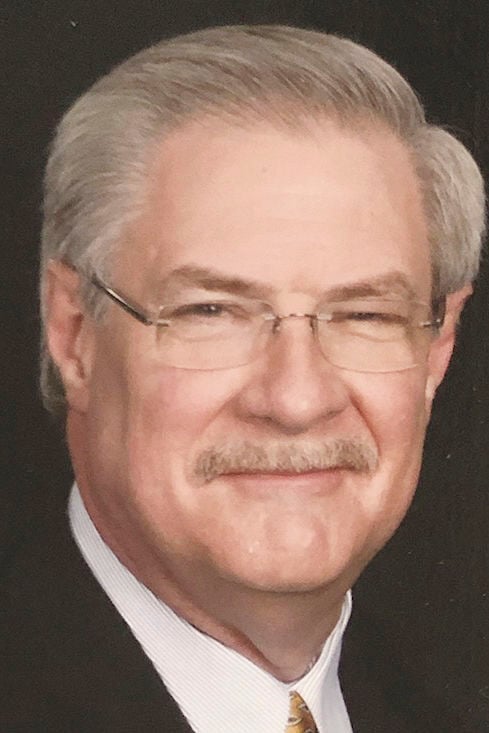 Toms is a grandson of Clyde Hooker Sr., who founded the Martinsville, Virginia-based company in 1924. He joined the company in 1983, serving in various management roles until he succeeded his uncle, Clyde Hooker Jr., as CEO in 2000, a role from which he retired Feb. 1.

Toms is well-known in High Point, having previously served as one of the first chairpersons of the High Point Market Authority during its formative stages, working closely with the city to build the downtown transportation terminal.

The company has upholstery manufacturing facilities in Virginia and North Carolina, as well as showrooms in High Point and Vietnam.

“It has been an honor and privilege to serve on the Hooker board the last 28 years,” Toms said in a news release. “If retirement from active management eight months ago has taught me anything, it is that there is ‘life after work.’ I’ve been blessed with good health and have enjoyed travel and an active lifestyle. Now, I’m ready to leave my professional career behind and focus on the next phase of my life.”

“Hooker Furnishings is in excellent financial condition, and has a strong management team focused on continuously improving our results and fulfilling our mission statement and a strong, diverse board capable of leading it well into the future,” Toms said. “I’m confident their collective wisdom, focus on strategy, risk mitigation, succession planning and other important areas will continue to serve all stakeholders well. I wish the company continued success going forward and will remain an ardent fan and interested shareholder.”