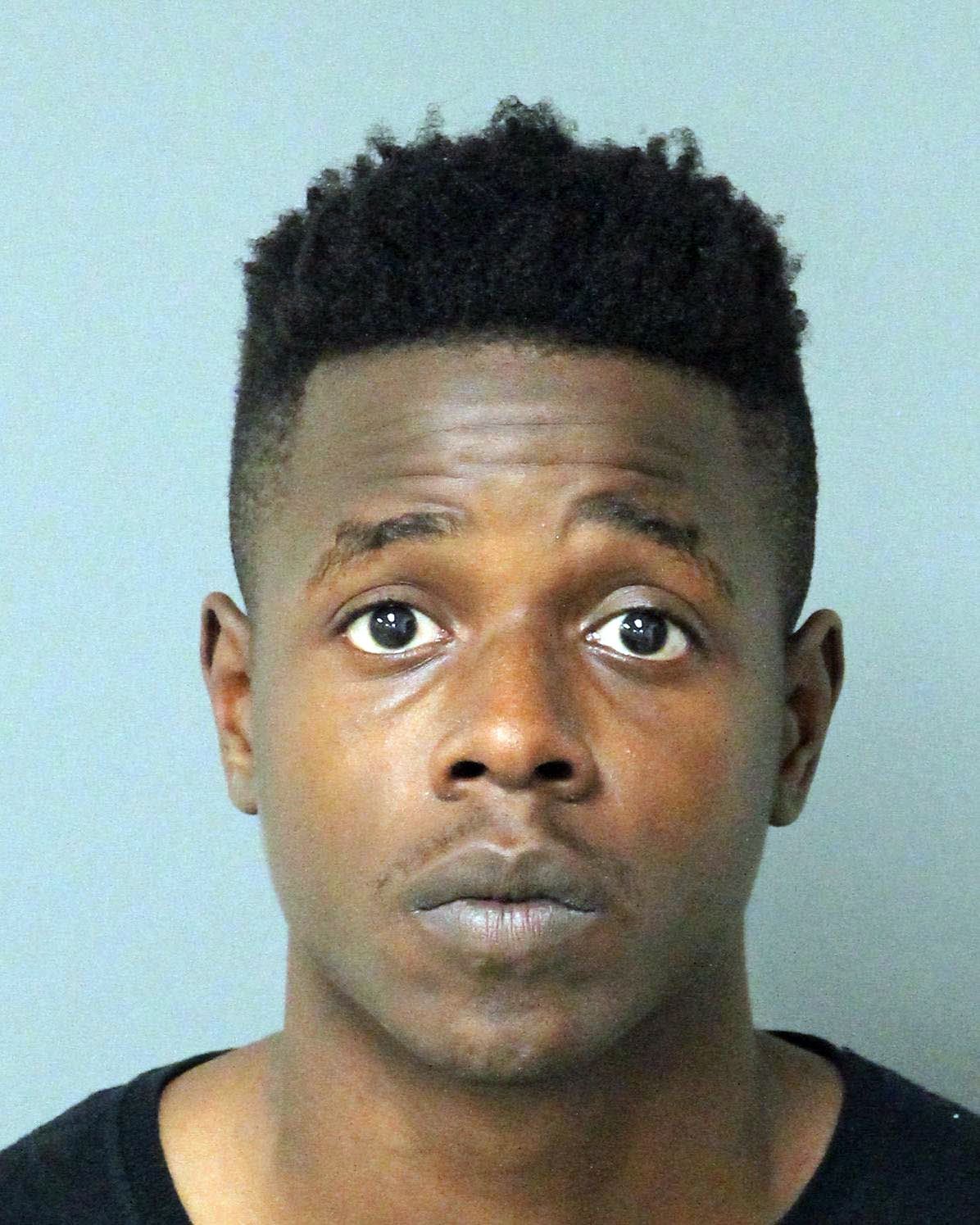 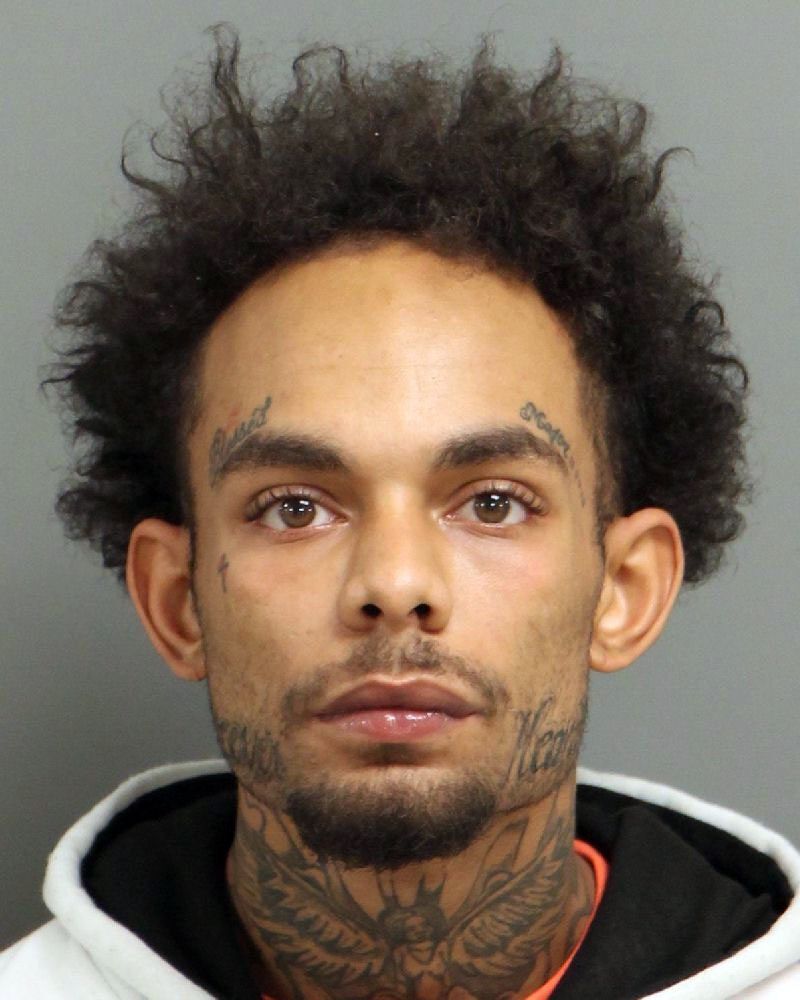 RALEIGH — Two men from Thomasville have been charged in the fatal drive-by shooting of a woman in Raleigh.

Both men are in custody at the Wake County Detention Center.

They are charged in the death of Maya Elaine Rogers, 25, of Raleigh, who was shot near a nightclub in northeast Raleigh early in the morning of Nov. 13, Raleigh police said.