Rachelle Burns says a handyman who borrowed her 2013 Acura, which looked like this one, never returned the car. 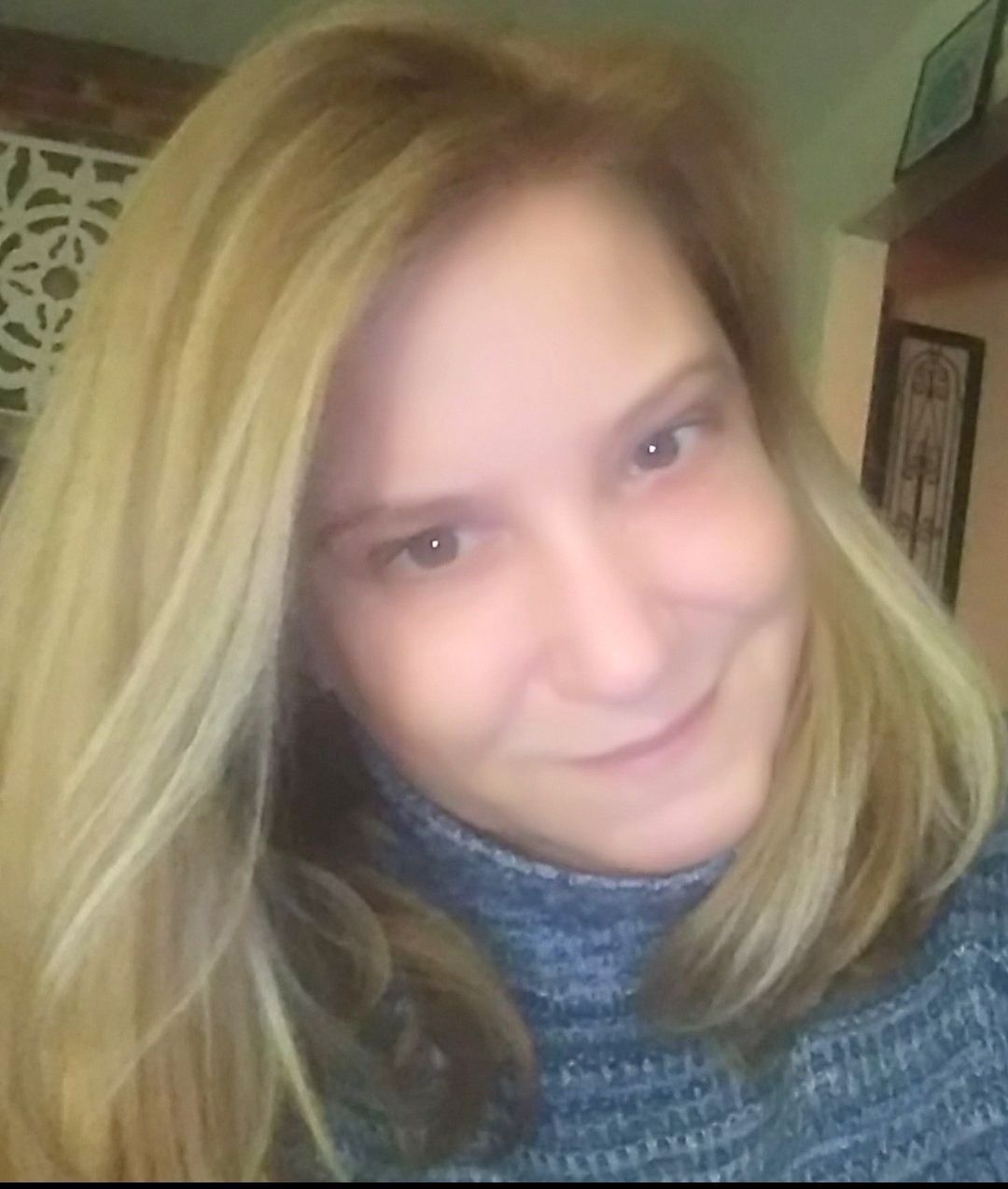 HIGH POINT — Rachelle Burns has been feeling recently that no good deed goes unpunished, and the state’s laws regarding stolen cars aren’t helping the situation.

At the start of this month, the young woman from High Point, who copes with multiple sclerosis, allowed a handyman whom she hired and befriended to borrow her white four-door 2013 Acura ILS Hybrid to run an errand. He drove away from her residence on Nov. 2 — and Burns hasn’t seen him or the Acura since.

What makes it more frustrating for Burns is that she’s told by law enforcement that even if the handyman is found, the most he could be charged with is misdemeanor unauthorized use of a motor vehicle.

Burns said that she’s been told by authorities that he couldn’t be charged with a felony because she allowed him to drive the car away, even though she never agreed for him to not return it.

Larry Burns, Rachelle’s father, who has helped Rachelle deal with the High Point Police Department and Guilford County magistrates, is blunt in his assessment.

“It’s the stupidest thing I’ve ever heard of in my life,” he said.

It’s the way the statutes were crafted by legislators in the N.C. General Assembly to distinguish the taking of a car by someone given permission to drive it and the felony of stealing a vehicle without any prior notice.

Lt. Matt Truitt said High Point officers regularly hear from people in a similar position — they gave someone permission to use their car, only for the person to disappear with it. Since the first of last year, the police have handled 280 such calls, according to police records

“A reasonable person would believe that their car has been stolen,” Truitt told The High Point Enterprise.

The distinction between the charges focuses on the question of consent, said Scott Ingram, assistant professor of criminal justice at High Point University.

If a thief breaks into or steals a car with no prior notice, it’s far easier to prove the intent was to steal the vehicle permanently, Ingram said, which could result in more serious charges.

“It would show I never gave you any intent to drive the car,” Ingram said.

When Ingram was a prosecutor, he saw first-hand the frustration of car owners dealing with the distinction in the law of taking vehicles.

“I would sit down and explain that to people so they understood because I encountered this situation many times,” he said.