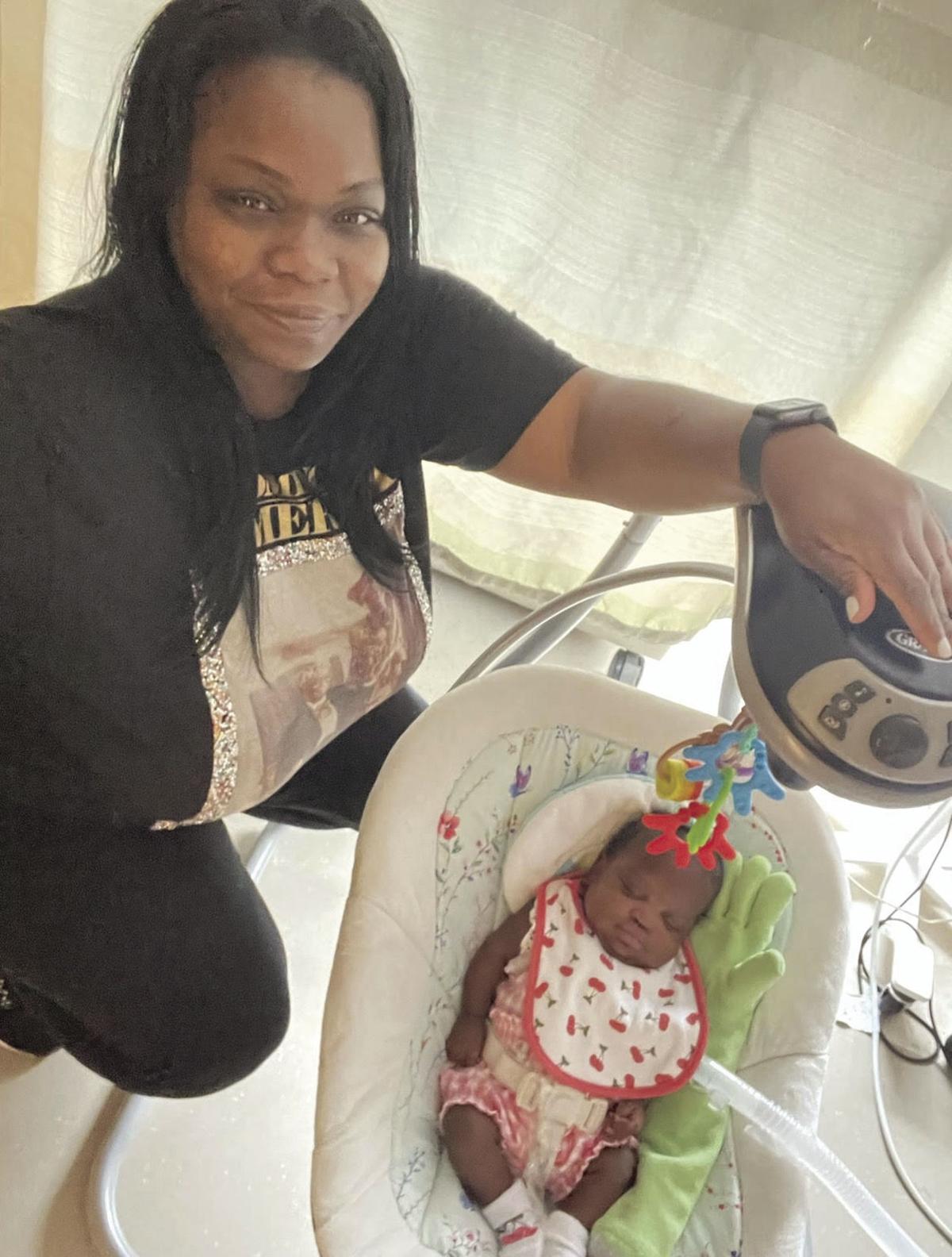 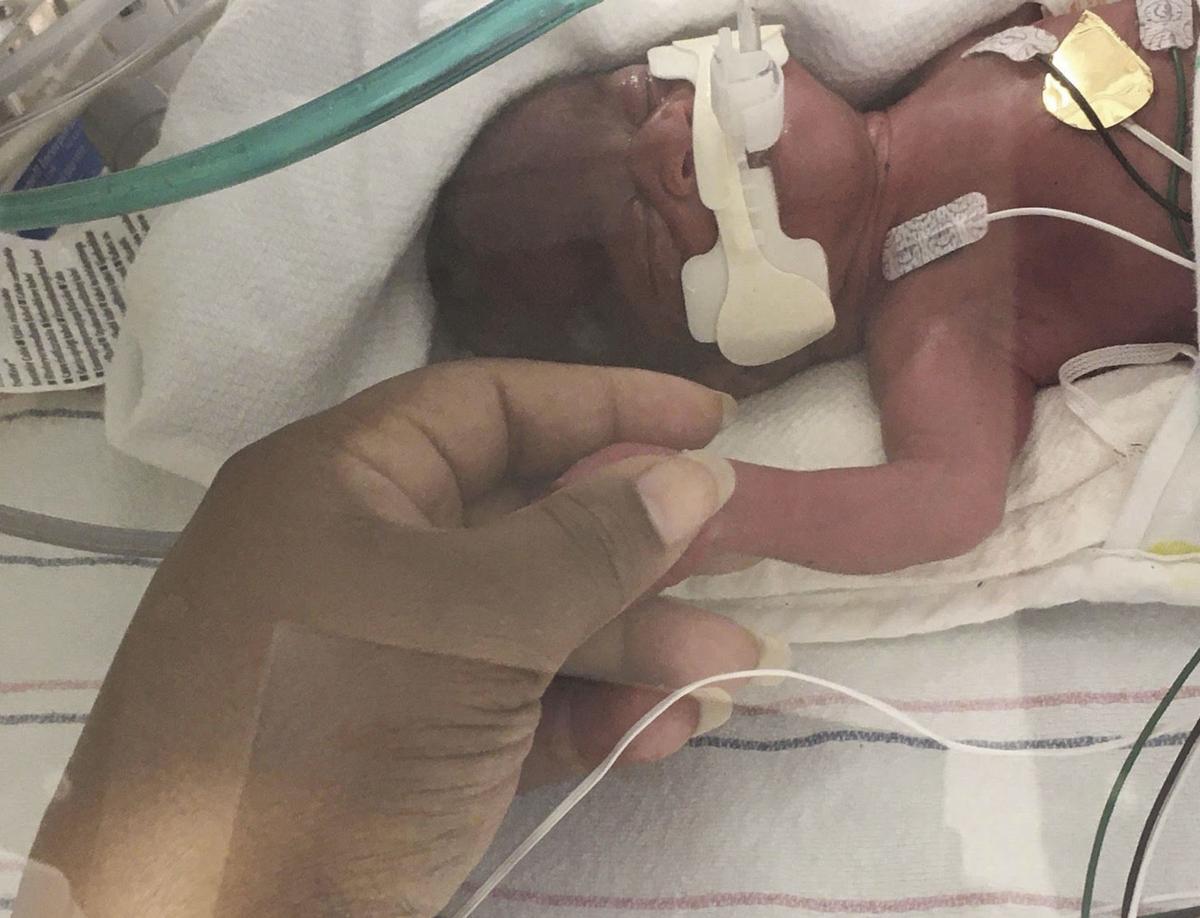 When Maddison Edwards was born on Oct. 15, 2020, about 14 weeks early, she weighed only 1 pound and 7 ounces. She spent more than six months in the neonatal intensive care unit at Brenner Children’s Hospital before finally getting to come home to High Point this past week.

When Maddison Edwards was born on Oct. 15, 2020, about 14 weeks early, she weighed only 1 pound and 7 ounces. She spent more than six months in the neonatal intensive care unit at Brenner Children’s Hospital before finally getting to come home to High Point this past week.

Only two weeks after tiny Maddison Edwards was born, her mother had her baptized in the neonatal intensive care unit at Brenner Children’s Hospital.

That was Halloween weekend of 2020, and it was scary for all the wrong reasons.

“It was amazing, a dream, a miracle — all of the above,” Taylor says. “And we’re so excited for Mother’s Day — it’s going to be a wonderful day.”

It will be a wonderfully poignant day for Taylor, who has three older children — 17-year-old Joseph, 14-year-old Tyrese and 10-year-old Harmony — but who didn’t expect Maddison to live through Mother’s Day.

Madison was born on Oct. 15 to Taylor and Antoine Edwards. Arriving some 14 weeks before her Jan. 21 due date, she weighed all of 1 pound and 7 ounces, and wasn’t much bigger than her mother’s hand.

Only a week earlier, doctors had been able to stop Taylor’s premature contractions, but when they resumed, they had to deliver the baby.

“She was ready to come on out,” Taylor says with a chuckle. “She didn’t want to wait anymore.”

Because she was born so prematurely, though, Maddison had poorly developed lungs, which resulted in breathing problems and pulmonary hypertension. She would have to spend the first six-plus months of her life in the NICU at Brenner’s so she could grow and allow her lungs more time to develop fully.

“She’s been there all this time, and I stayed by her bedside the whole time,” Taylor says. “My mom took care of my other kids so I could do that.”

Taylor says the nurses in the NICU were terrific throughout her ordeal.

“They were amazing and so supportive the whole time, even on my saddest days,” she says. “They were great the whole way.”

When Maddison finally got home Tuesday, she was of course the center of attention.

“Her face just lit up when she saw my other kids,” Taylor says. “She just stared at them, looking back and forth from Harmony to Tyrese to Joseph. She just couldn’t stop looking at them. She was giving big ol’ smiles all night.

Frankly, Maddison’s mother probably was, too.