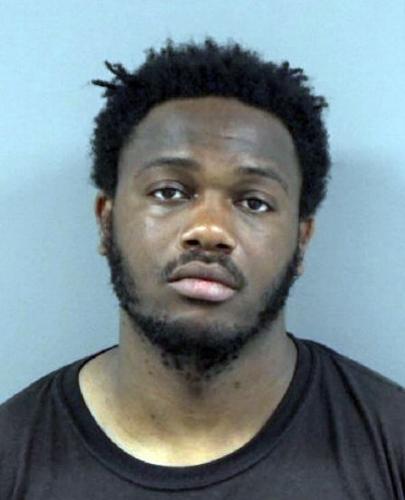 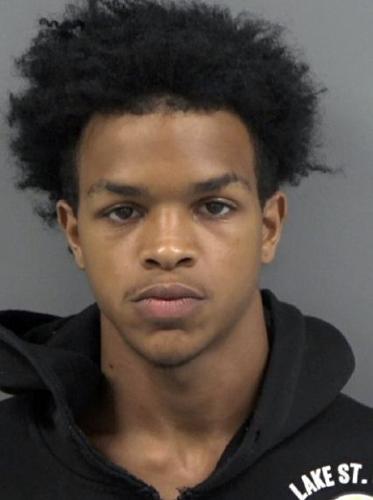 HIGH POINT — Police arrested two men and a juvenile Sunday and accused them of trying to rob a man in a car at gunpoint until the man pulled out his own gun.

A 55-year-old man told officers he was sitting in his vehicle about 9:45 p.m. at an apartment complex south of downtown in the 700 block of Russell Terrace when three young men approached, pointed a shotgun and demanded his car keys, the High Point Police Department said.

The man said he pulled out a handgun, and the would-be robbers dropped the shotgun and ran away, police said.

Anthony D. Coleman, 25, of Dry Fork, Virginia, was charged with robbery with a dangerous weapon and simple possession of marijuana.

Antonio X. Jones, 18, of High Point was charged with robbery with a dangerous weapon.

A juvenile was charged with robbery with a dangerous weapon, according to police. His name was not released because he is charged as a juvenile.