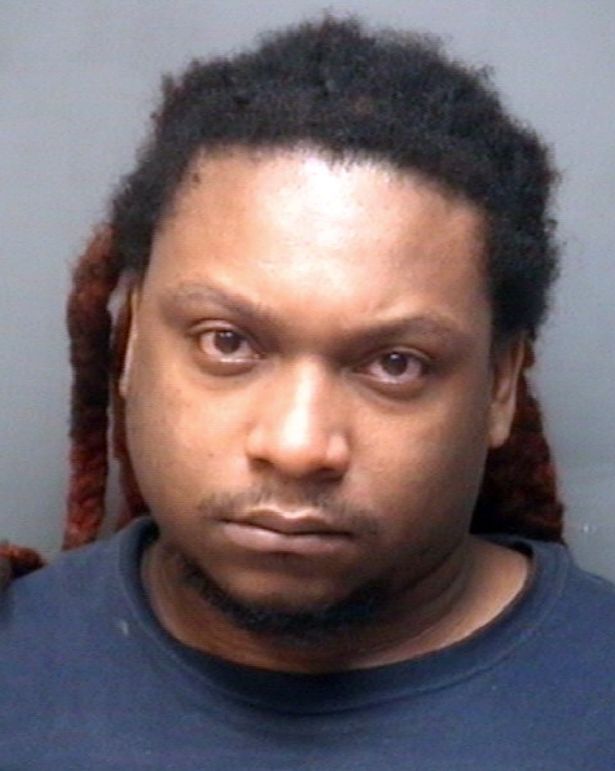 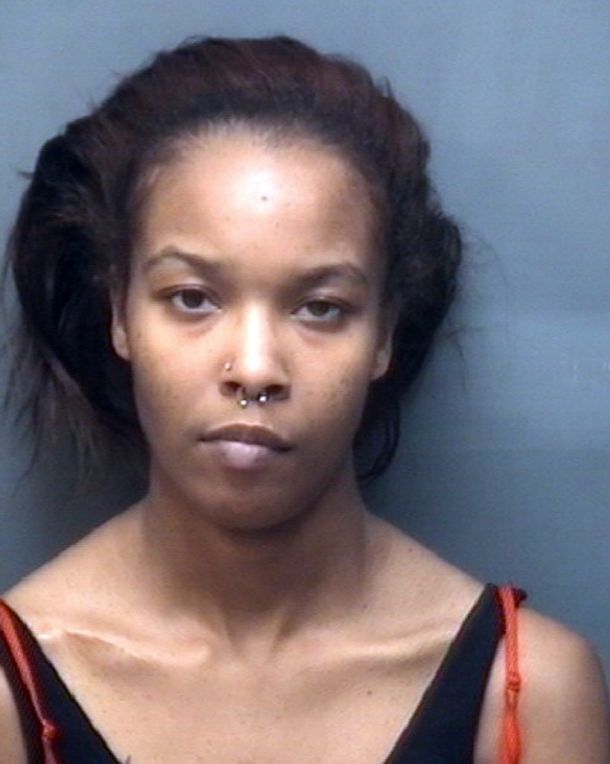 HIGH POINT — A High Point man is accused of beating his 6-year-old son to death.

Search warrants were obtained for Nelson’s residence and the vehicle used to take the boy to the hospital.

Detectives interviewed Nelson and his girlfriend, Tamara D. Corbett, 24, of High Point, at the police department and arrested both on a charge of felony child abuse, police said.

The Department of Social Services took custody of two other children, ages 3 and 4, from the home.

On Monday, an autopsy of the 6-year-old revealed a significant history of physical abuse, police said. The medical examiner attributed the boy’s death to blunt force trauma about the body.

As a result, an additional charge of first-degree murder was filed against Nelson, and a charge of accessory after the filed against Corbett, police said. Both are being held in the Guilford County Jail in High Point with bond set at $2 million secured.

Last Oct. 9 a police officer went to Montlieu Elementary School after a teacher reported that Nelson’s son had come to school with visible injuries that the boy said were inflicted by his parent, according to a police report. A social worker came to the school to interview the boy and then went to speak to the parent, the report said.