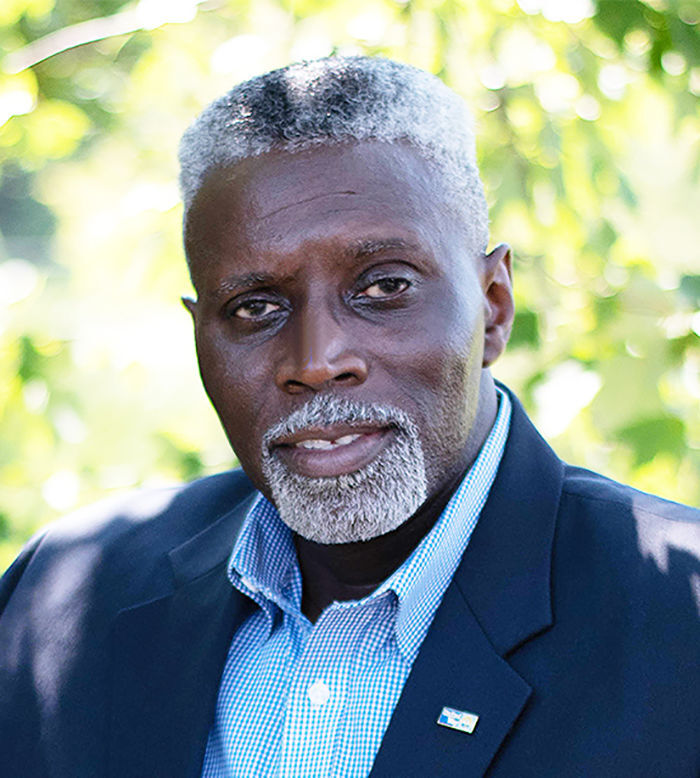 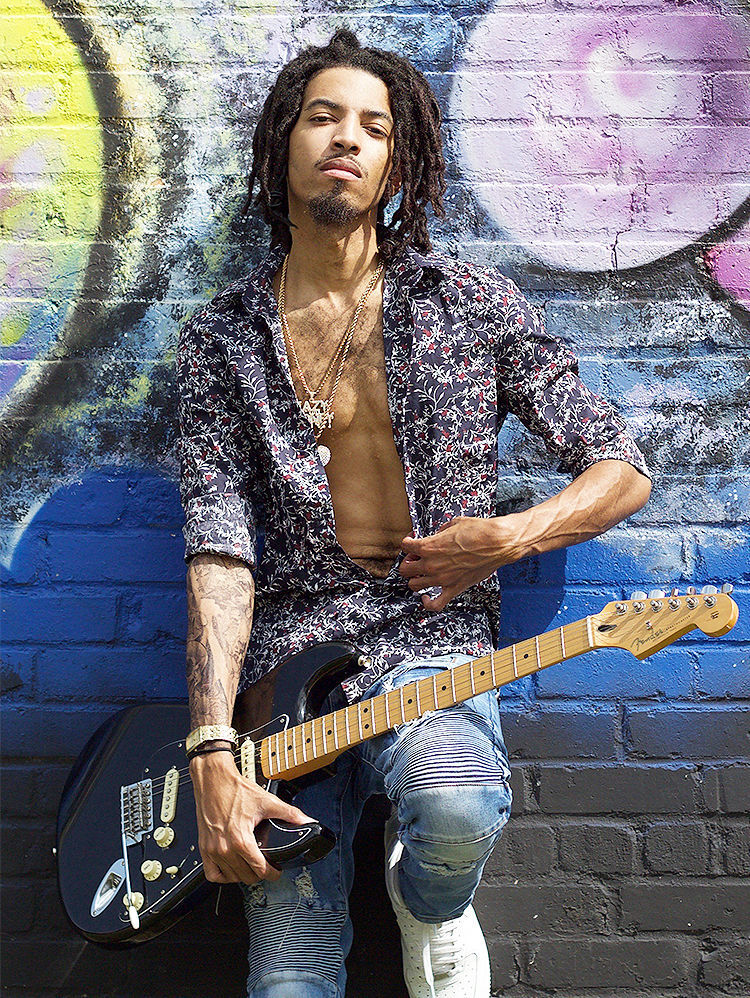 Marcus Riley of “Marcus My Way” is a guitarist who will provide a musical performance during the High Point Housing Authority awards ceremony on Wednesday.

Marcus Riley of “Marcus My Way” is a guitarist who will provide a musical performance during the High Point Housing Authority awards ceremony on Wednesday.

HIGH POINT — A local United Way executive will be keynote speaker at the High Point Housing Authority’s 2021 Pillars of Fame/Rising Star awards ceremony at Astor Dowdy Towers on Wednesday at noon, the Housing Authority of the city of High Point announced.

Joe Barnes has been with the United Way of Greater High Point for 17 years, and was recently promoted to vice president of resource development. He previously worked for United Parcel Service for 15 years and Deluxe Check Printing for three years.

The Seeds-to-Success Endowment Scholarship recipient will be announced at the induction ceremony, and musician Marcus Riley, who has performed in multiple venues in the greater Atlanta and Greensboro areas with a recognizable style that mixes rock, blues and jazz, will perform.

The ceremony is closed to the public because of COVID-19, but it will be streamed on Facebook.

Sarah M. Graham and Brett A. Carter will be recognized as recipients of its 2021 Pillars of Fame awards and Zsi Zsi Beatty will be honored as winner of its Rising Star Award, the High Point Housing Authority announced earlier. The housing authority award, which started in 2005, honors former local public housing residents who overcame obstacles to become pillars of the community. The Rising Star Award was started in 2014 to honor outstanding high school students who are local public housing residents.

Barnes, a product of Guilford County Schools, is a graduate of Eastern Guilford High School, where he learned many of his teamwork values from training he received from football and wrestling coaches. He was a first-generation college student at Guilford Technical Institute (now GTCC) and received a diesel vehicle maintenance degree, as well as an associate’s degree in computer office automation technology. He received a bachelor’s degree in business administration from High Point University, with a concentration in computer information systems. Barnes has won numerous awards for his leadership roles in various civic organizations.

Barnes lives in High Point and has been married to his wife, Glenda, for 32 years. They have two adult children, Orlando and Eboni.

As a COVID-19 precautionary measure, donors are encouraged to drop off school supplies at the HPHA at 500 E. Russell Ave.