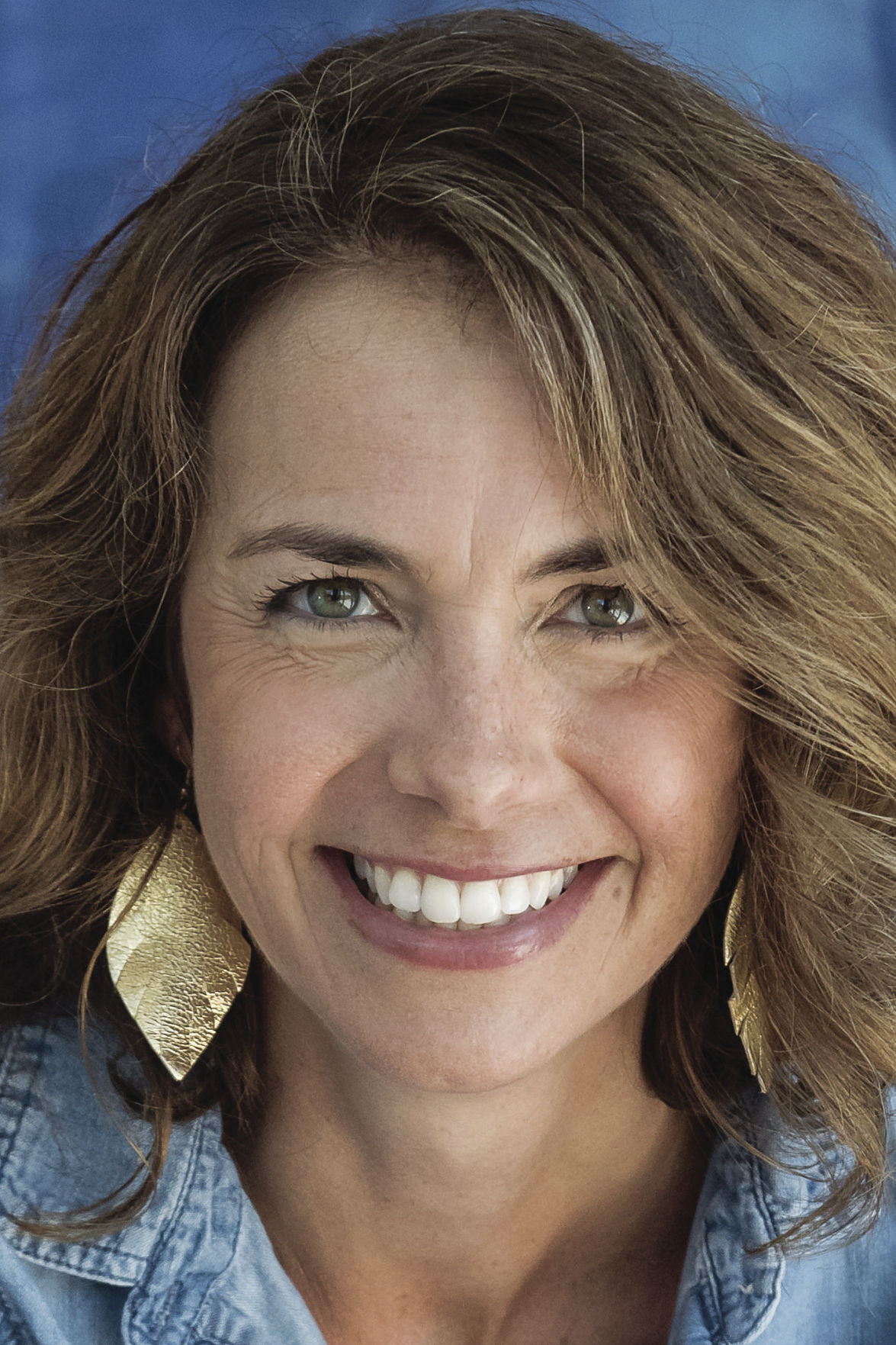 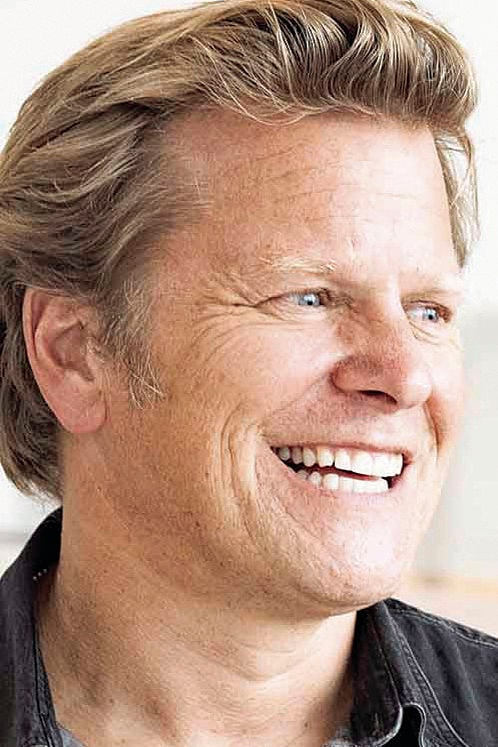 HIGH POINT — A group that aims to reinvent High Point as a year-round hub of design and creativity has announced its new executive board, with five elected officers and seven appointed, and a constitution.

High Point By Design, or HPxD, has grown in less than a year from a loose brainstorming group to more than 40 members and is a pandemic success story, said Tom Van Dessel, owner of the home decor manufacturing company Splashworks, who was announced as the group’s president.

“HPxD has accomplished so much in a compressed time frame — and during a pandemic — with a lot of passion and elbow grease,” he said. “We’ve operated like a startup. More formal structure is needed to achieve the goal of opening High Point. With a board and constitution in place, it’s time to get to work in earnest.”

The first general order of the HPxD board established seven working committees as well as a “wow” team dedicated to demonstrating HPxD’s commitment to sound planning and an element of surprise.