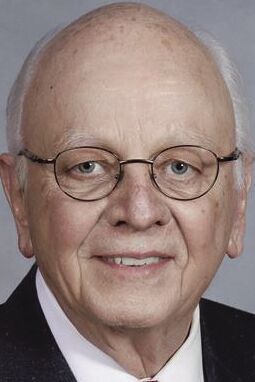 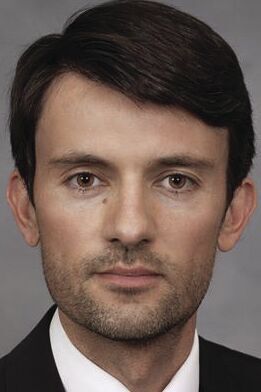 GUILFORD COUNTY — Two local Republican state legislators say they intend to have continued leadership roles in the House for the full N.C. General Assembly session that begins early next year.

Rep. Jon Hardister, R-Guilford, is assured of remaining in the House GOP leadership as majority whip after being renamed to the post during the recent Republican House caucus.

Rep. John Faircloth, R-Guilford, said he wants to continue as a co-chairman of the powerful House Appropriations Committee, which makes decisions about allocations from the state budget. Faircloth, a former High Point councilman, is seeking to serve in his third consecutive legislative session as an appropriations co-chairman.

He said he has spoken with Republican House Speaker Tim Moore, R-Cleveland, about his interest in continuing as a co-chairman.

“I expect to be, but we won’t know all that until the next two weeks or so,” Faircloth told The High Point Enterprise. ”That’s my preference is to be appointed again.”

During his time as a co-chairman, Faircloth has secured state money for the High Point Market and for nonprofits and other groups serving the community.

“One of the things I’m determined to do is make things better for Guilford County,” Faircloth said. “That appointment puts me in the position to do as much as I can to help our county.”

Faircloth defeated Democratic challenger Brandon Gray in the 62nd House District during the Nov. 8 general election. Faircloth will serve in his seventh consecutive term for the upcoming legislative session.

Hardister was first elected to his House seat covering eastern Guilford County in 2012 and has served as majority whip since 2016.

“I feel like I have the skill set to continue in leadership,” Hardister said.

“I like having a seat at the table and feel I can have a positive influence. I’ve proven I can work well within my party and also work across the aisle to get things done.”

The state Senate GOP caucus won’t meet until next week about its leadership roster for the upcoming legislative session.