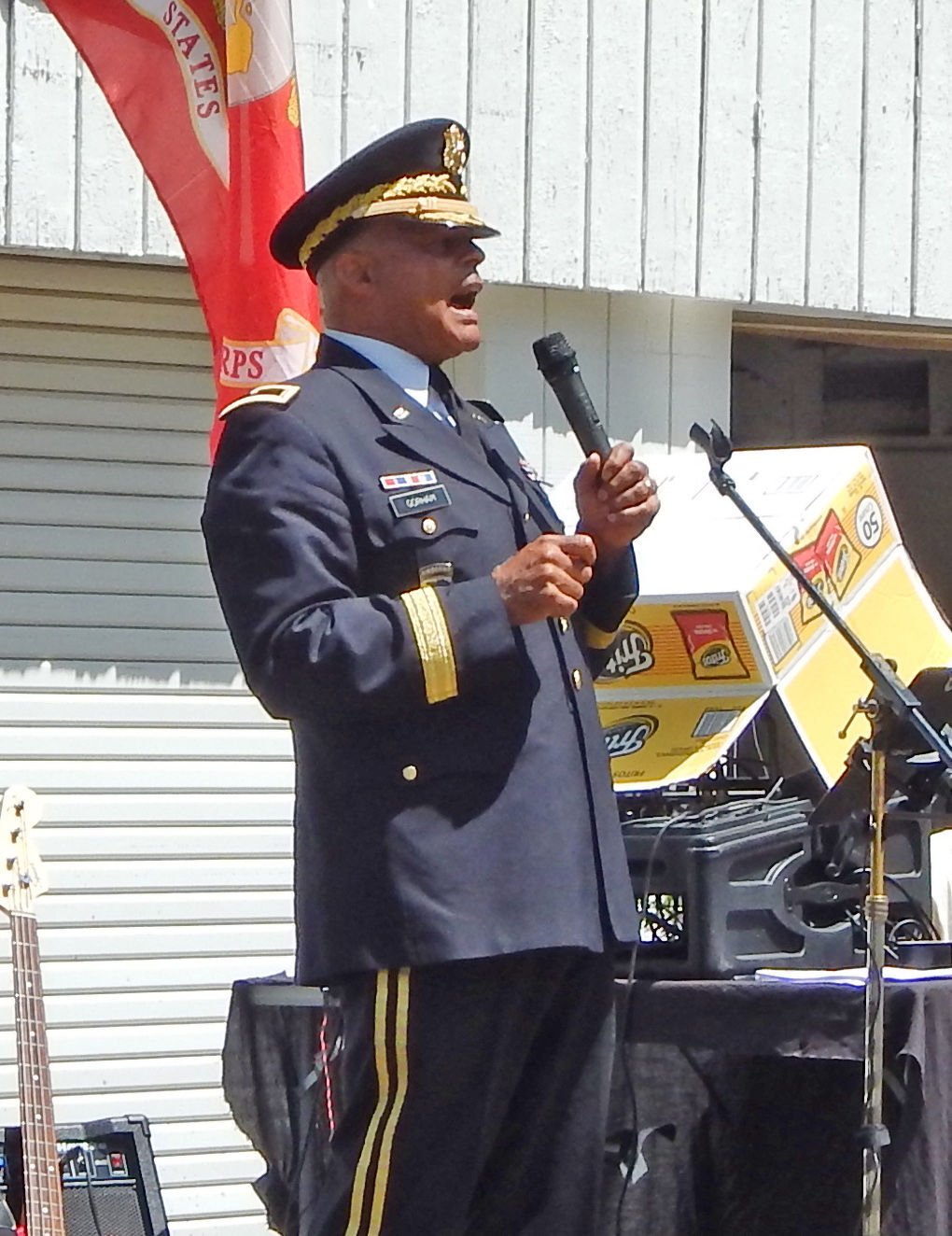 Brigadier Gen. James R. Gorham tells the audience at the Military Appreciation Day event at the Heroes Center about some of his experiences. Behind him, an upside-down box shades audio equipment from the bright sun. 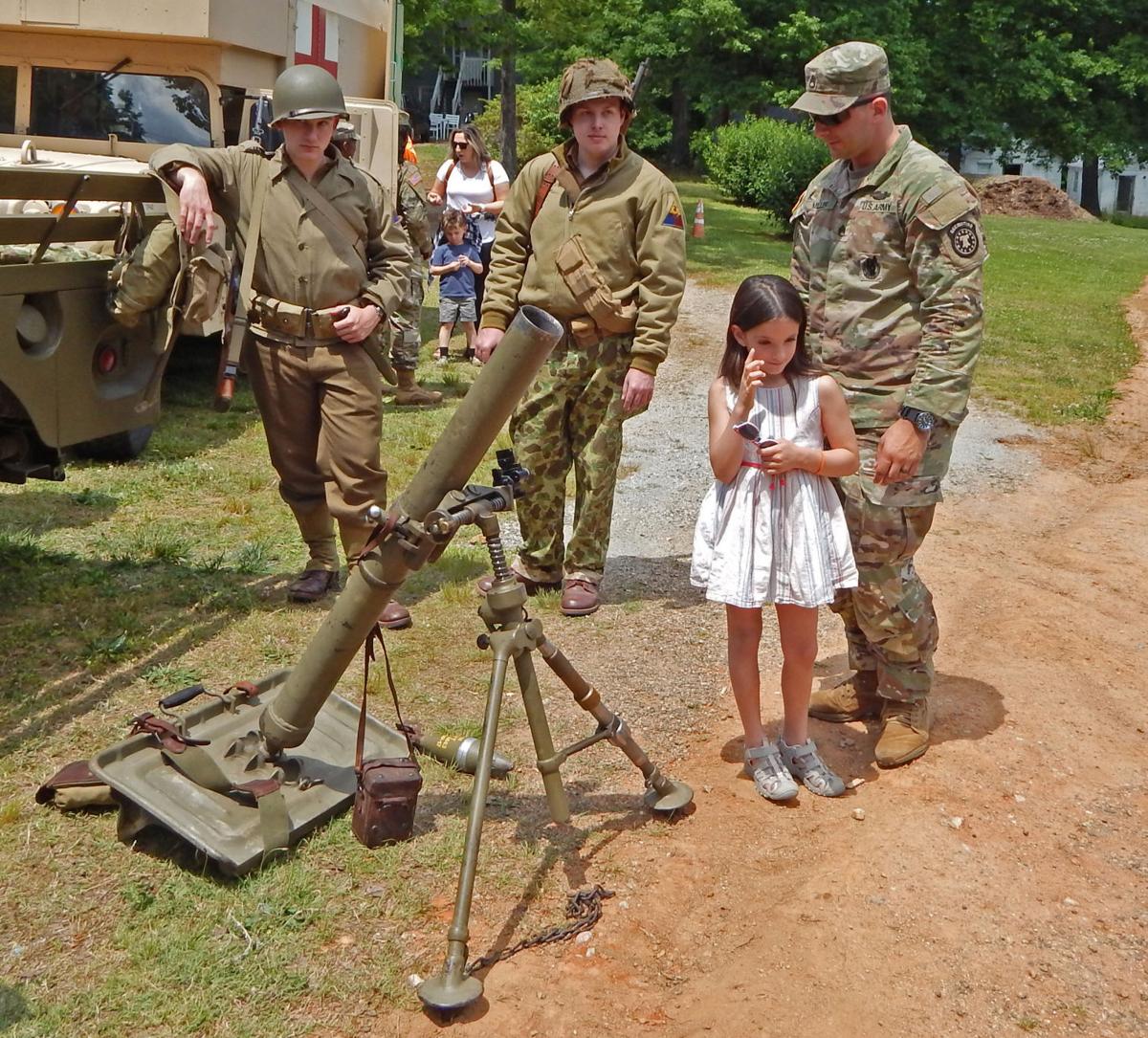 Brigadier Gen. James R. Gorham tells the audience at the Military Appreciation Day event at the Heroes Center about some of his experiences. Behind him, an upside-down box shades audio equipment from the bright sun.

HIGH POINT — Families and friends of retired and active veterans gathered Saturday at the Heroes Center in observation of Military Appreciation Day.

Brigadier Gen. James R. Gorham, a retired veteran and the first Black officer to become a general in the N.C. National Guard, shared his personal experiences and lifted up the cause of homeless veterans.

“There’s a lot of veterans out there who are suffering for various reasons,” Gorham said. “Some of us have lost hope, but I’m here to give an encouraging word to who might want to receive it today.”

Gorham shared his story of growing up as a sharecropper’s son in a family of 11 in eastern North Carolina. After joining the military, Gorham resolved to climb 13 miles to the top of Pikes Peak when he was sent to Colorado Springs, Colorado. His efforts to get higher-ranking officers to join him on that quest failed. Four entry-level soldiers — two men and two women — took the challenge and agreed to climb the mountain. They experienced lightning and blizzard conditions once they reached the clouds near the mountaintop, and relied on three other climbers they had met along the way, who supplied toboggans, gloves and other cold-weather provisions.

Gorham listed the lessons he learned from that experience: God will provide provisions when you say yes to the goals He has for your life; sometimes ordinary people will be the ones who help, rather than those you had expected; don’t allow fears to prevent achieving your goal; while on your journey, treat everyone with kindness and work hard to get to the top.

Gorham recalled his disappointment years later when his assistant was promoted over him. Eleven years later after he returned from serving in Iraq, Gorham met with a two-star general for that long-awaited promotion.

“I knew the gravity of the moment,” Gorham said. “I’m not trying to get into a racial thing here, but it’s just a fact when you are a man of color in this country and you are the first one in that position, you are going to be graded for your whole race. If you screw it up, you are going to make it bad for everybody who comes behind.”

Gorham said he simply focused on who he was and how he had been raised, which eventually led to the opportunity to write his book, “Sharecropper’s Wisdom,” and to speak to audiences like the one at the Heroes Center.

“This may have been our best Military Appreciation Day event,” Uber said. “Gen. Gorham shared his personal view and gave us words of wisdom.”