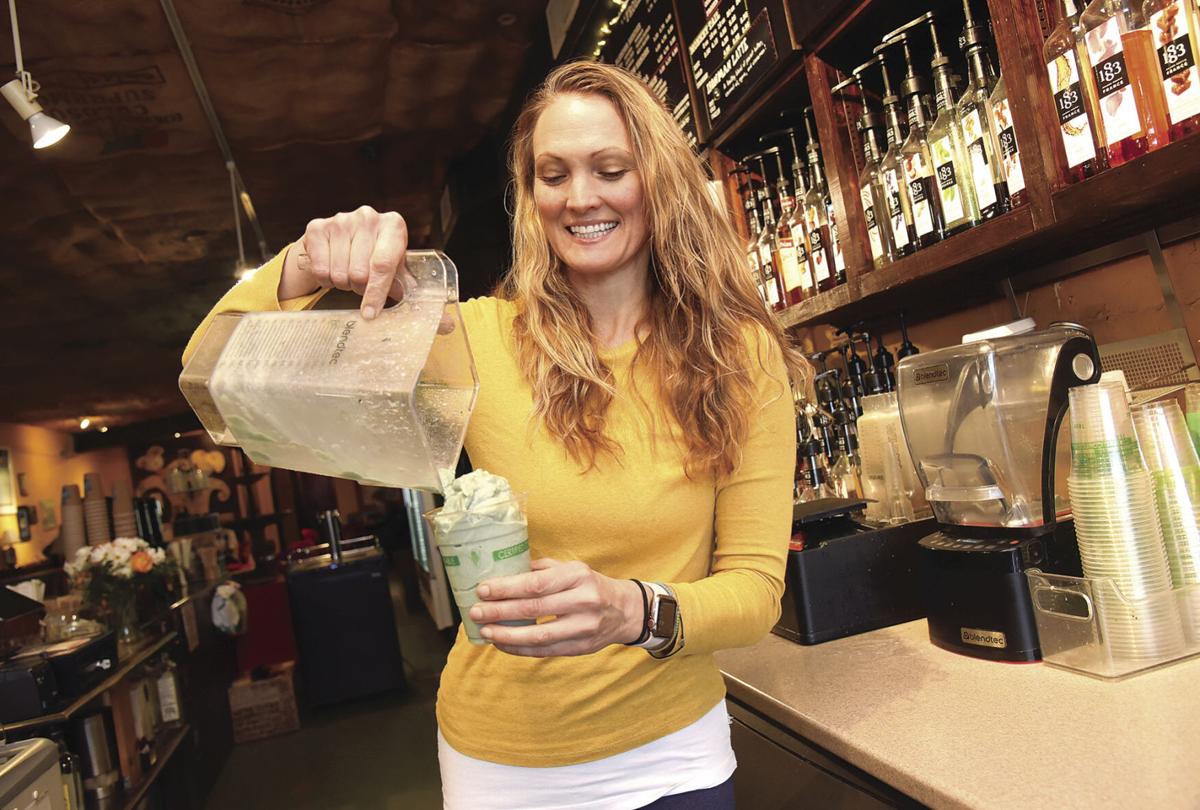 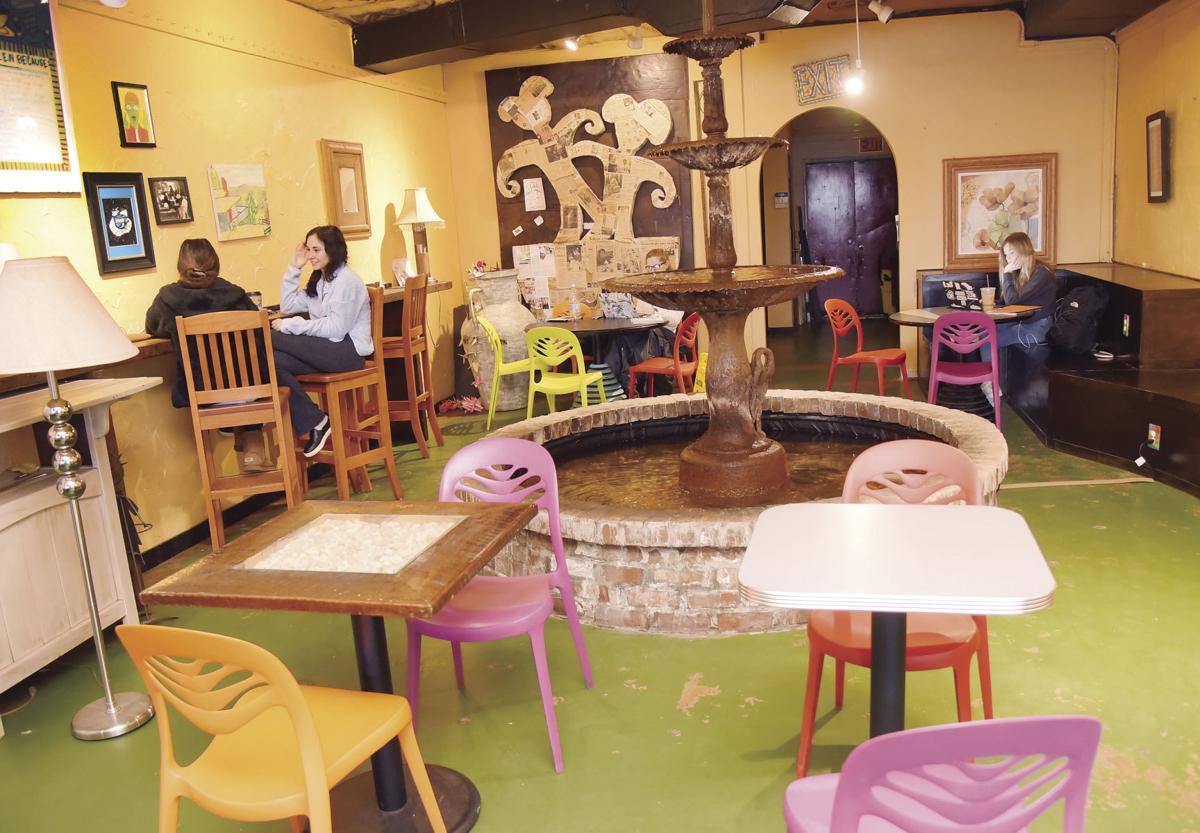 A koi pond and local artists’ works on the walls add to the atmosphere at DeBeen Espresso, now in its 24th year of operation.

A koi pond and local artists’ works on the walls add to the atmosphere at DeBeen Espresso, now in its 24th year of operation.

When Debbie Maier opened her little coffee shop in High Point nearly a quarter-century ago, she admits she didn’t know beans about coffee. She was 20 years old, fresh out of community college, and didn’t even drink coffee at the time.

Fast-forward to 2021, though, and DeBeen Espresso — the little coffee shop that could — has not only lasted 23 years, it has survived a viral pandemic that knocked plenty of other local businesses out of commission, and it even expanded into Winston-Salem during the midst of the pandemic.

“It’s been awesome,” Maier says. “The property owner, Grubb Properties, has given us so much support, because they really wanted us to be here to help build a sense of community. When you have somebody that wants you and believes you can bring something to the community, you can’t say no.”

Maier, a native of Washington state, came to High Point in 1997 to launch her coffee-shop venture. The idea came about when Maier’s father came here to visit his sister, and she suggested Maier should move here and fill the city’s need for a good coffee shop.

“So my dad and my aunt came up with this crazy idea,”Maier recalls, “but I turned them down.”

Later, though, she and her roommate, Venus Shaver, decided to move east and give it a shot. They named their coffee shop DeBeen, which was a blend of their nicknames — Deb and Veen. Shaver dropped out of the partnership within a few months, but Maier stuck with it, working a variety of second jobs to help keep DeBeen afloat. Eventually, she began to see some success.

“When that first article came out (in The High Point Enterprise), we started seeing more customers, and it began to build and build,” she says. “Word of mouth was really big, too. We had some key people who showed up every day, and they still show up every day.”

Along the way, Maier did things to enhance her business: She expanded the menu. She installed a water feature and koi pond in the shop — an unusual feature she has also included at her Winston-Salem shop — and converted an unused space in her building into a yoga studio. She also began exhibiting local artists’ work on the walls, rotating the artists on a regular basis.

It was in May 2019 — after speaking about entrepreneurship at a meeting of the High Point Young Professionals — that Maier began thinking about expansion.

“What the heck am I doing?” she remembers thinking after the meeting. “I need to take my own advice. If I’m going to expand, I need to do it now.”

One thing led to another, and sure enough, now DeBeen Espresso has two locations.

“Business is increasing slowly but surely,” Maier says. “It took three to four years in High Point to do what we’re doing here (at the new location) already.”

Oh, and there’s something else you should know about Maier — she drinks coffee now.

“I enjoy it, but it’s not something I have to have, like some people,” she says with a laugh. “Coffee for me is just a segue into the bigger picture of having a coffee shop. I just enjoy the whole coffee culture.”

Thankfully, her customers do, too.