The City Council meeting Monday was the first one fully open to in-person public attendance since the start of the coronavirus pandemic in March 2020. 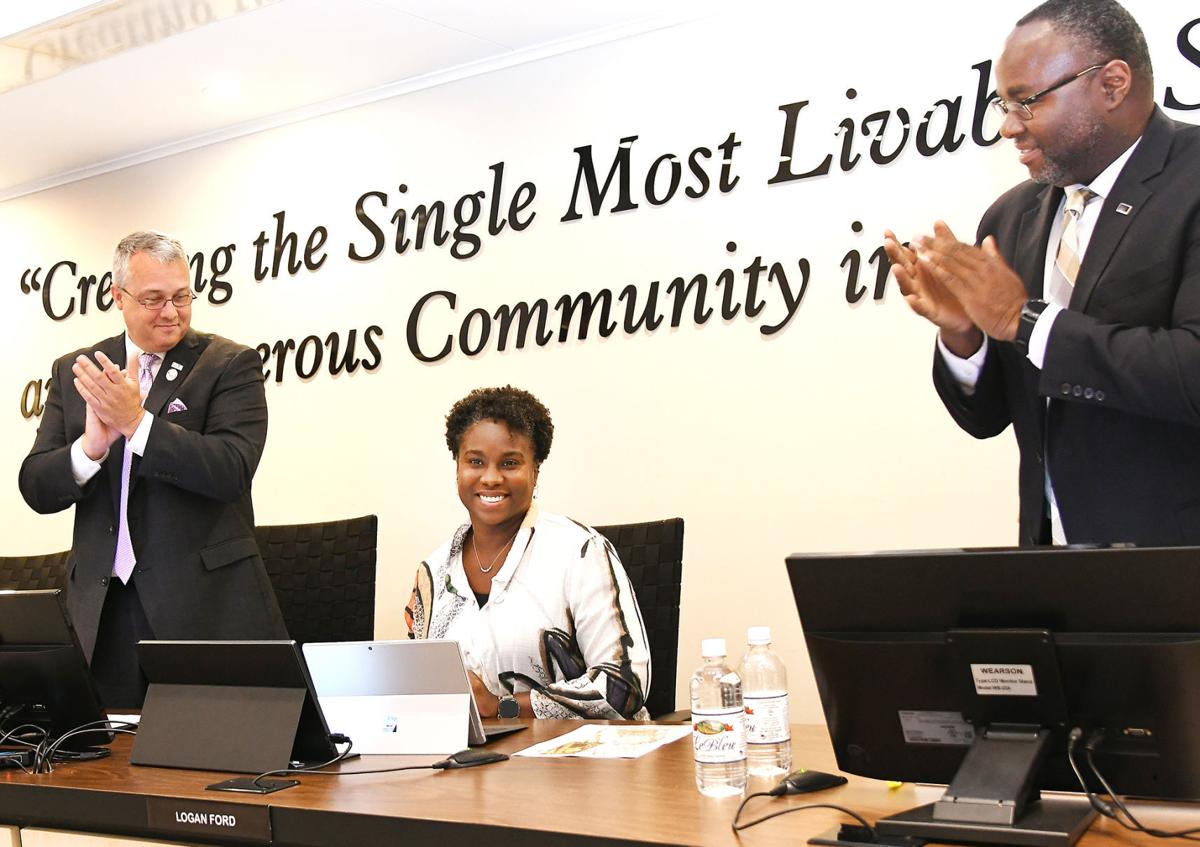 The City Council meeting Monday was the first one fully open to in-person public attendance since the start of the coronavirus pandemic in March 2020.

HIGH POINT — The City Council declared Monday that its meetings are back to pre-coronavirus pandemic procedures, with one added feature.

Audio streaming of regular council and committee meetings will continue, but members will no longer vote remotely, as was allowed during the pandemic.

The city began providing public online access to meetings after in-person attendance was barred last year because of COVID-19. Council members said they want the service to continue as a matter of transparency and convenience for the public.

“I’ve heard from many of my constituents who have a new level of engagement with the city because they were able to listen in,” said Councilman Michael Holmes.

A formal vote to approve the streaming policy was set for Aug. 2.

With the COVID-19 state of emergency set to expire July 30, the city will no longer have legal authority to allow remote voting by council members, so this practice will not continue at future meetings.

Also Monday, the council sought to advance the proposed Washington Street cultural arts center by directing staff to undertake title searches and other legal research associated with the city-owned site where advocates want to build the project.

City attorneys will also look into possible performance benchmarks for ultimately donating the land, similar to an incentives agreement for businesses.

In other matters, the council granted Elliott Sidewalk Communities a three-month extension for completion of 275 North Elm, a building under construction next to Truist Point stadium that will house a food hall and offices.

The developer must now obtain a certificate of occupancy for the building by Oct. 31 instead of July 31.

It also added Forward High Point’s “Rock the Point” series of downtown concerts to the list of city-sponsored events, which makes them eligible for free “in-kind services,” such as police assistance and traffic control.