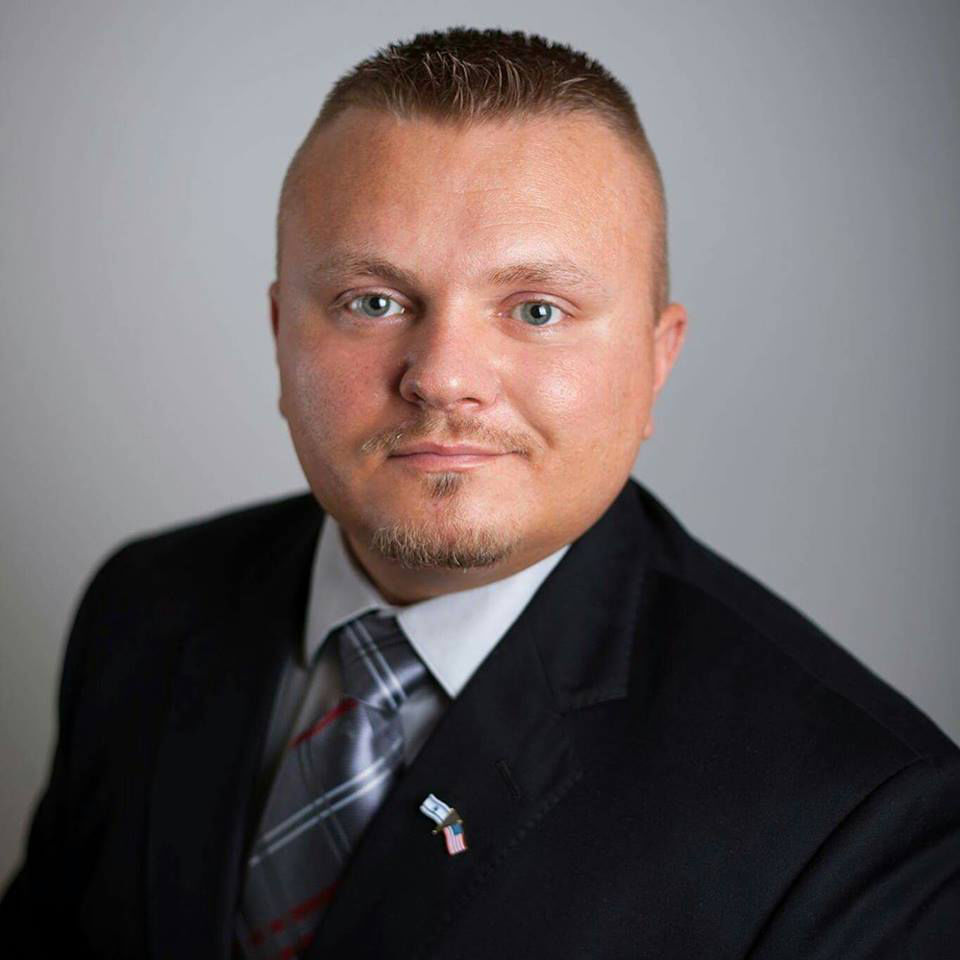 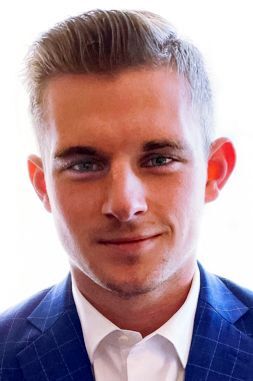 TRIAD — A Republican congressman’s announcement late last month that he will run next year for the U.S. Senate instead of seeking re-election in the House of Representatives already has candidates jockeying to claim the seat in the 2022 elections.

Bo Hines, a Republican hopeful who grew up in Iredell County and played football at North Carolina State University, announced recently that he will run to succeed Rep. Ted Budd in the 13th District, which includes all of Davidson and Randolph counties.

Hines, who attended the Wake Forest University School of Law, originally was considering a bid for the 5th District served by longtime GOP Rep. Virginia Foxx.

“Over the next few months, I’m going to spend all of my time traveling the 13th District,” Hines said on his website. “I hope to meet and talk to every single one of you. I want to hear your stories, learn about your struggles and talk about how we can unleash our district’s great potential.”

“I have had some major donors and even some folks I know are right with some PACs who have reached out, urging me to run for the 13th District seat,” Crotts told The High Point Enterprise. “I have not made my mind up right now but am weighing options.”

Crotts, who lost his Davidson County Board of Commissioners seat last year after failing to advance from the March 2020 GOP primary, told The Enterprise that one personal factor weighing on his decision is his plan to get married and build a new home with his wife.

The 13th District race promises to draw a host of candidates, given its history the last time it was an open seat, said Brandon Lenoir, assistant professor of political science and political communication at High Point University.

When the 13th District was redrawn five years ago under court order because of a gerrymandering ruling, 17 Republicans and five Democrats filed to run. The number of candidates achieved a record for a congressional primary season in North Carolina.

The filing period for congressional candidates is scheduled to open in December ahead of the March 2022 primary.

One wild card is how the 13th District might be redrawn because of population shifts based on results of the census, Lenoir said. The counties covered by the district now may be different ones after redistricting.

In addition to Randolph and Davidson counties, the 13th District covers all or part of Davie, Rowan, Chatham, Lee, Alamance, Caswell and Person counties.

The 13th District is considered a safe one for Republican candidates as now configured. Budd won his 2020 general election race by a wide margin.

The state’s population growth has given the state a 14th congressional district for next year’s election, which Lenoir said all but assures the existing districts will be shifted. State legislators should draw new districts this fall after more detailed census information is provided.

“You may find that a candidate who is interested in running for the seat is drawn out of the district,” Lenoir said. “There are a lot of variables at play. Right now it’s a heavily favored Republican district, but if it’s redrawn it could become more of a toss-up.”

The geography of the 13th District has shifted previously. Prior to being redrawn in 2016, the district covered areas in and around the Research Triangle area.

The district was redrawn for the 2020 elections because of court challenges.