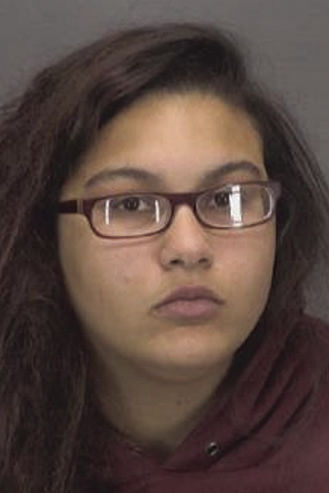 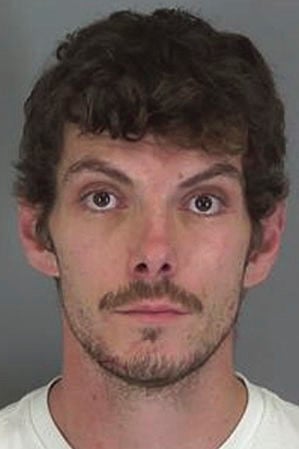 ARCHDALE — During her brief 4 1/2 months of life in 2019, an Archdale girl suffered repeated, severe injuries throughout her body, according to medical examiner records released Thursday.

The words “hemorrhage,” “hemorrhages” and “fracture” appear over and over throughout the 13-page autopsy report for Nevaeh Faith Johnson, who was taken to the hospital by Randolph County EMS the morning of Nov. 9, 2019, after someone in the child’s home reported she was not breathing. She died on Nov. 12 at Brenner Children’s Hospital in Winston-Salem.

Two people — Kendra Olivia Johnson, who is the baby’s mother, and Billy Ray Newsome III — were charged with felony murder and felony child abuse inflicting serious injury, but the Archdale Police Department had not released any information about the child’s injuries.

An autopsy was performed in November 2019, but the report was just completed last Friday. It was released Thursday along with the investigation report of the Office of the Chief Medical Examiner, which was completed Thursday.

The investigation report said that although EMS was able to get Nevaeh’s heart beating after about 15 minutes of CPR, she never breathed on her own throughout her nearly three days of medical care, she showed “no evidence of any neurologic activity whatsoever,” and a scan showed no evidence of blood flow to the brain.

The autopsy’s major findings included an acute skull fracture, bleeding on the brain, brain swelling, inflammation of the middle ears, bleeding in the retinas, numerous rib fractures, collar bone fractures, and fractures of the arms and legs, the autopsy report said.

The fractures were in various stages of healing, the medical examiner’s report said.

That indicates injuries that occurred at different times.

“The constellation of findings at autopsy in conjunction with the circumstances are indicative of a battered child. The manner of death is homicide,” the autopsy report said.

Lt. C.M. Phillips of the Archdale Police Department said there was nothing in the reports that changes the direction of the case.