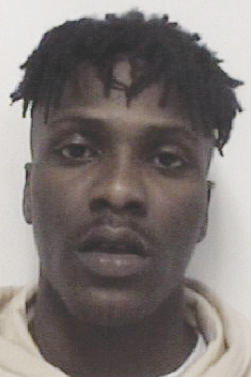 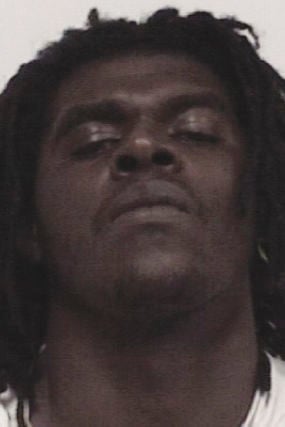 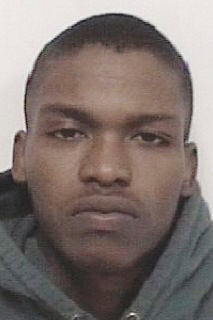 DAVIDSON COUNTY — Officials are trying to determine why people outside the Thomasville area received an emergency alert about a home invasion.

People in three counties — Davidson, Forsyth and Davie — received an emergency alert late Thursday on mobile devices that left the impression that the home invasion was in their neighborhoods.

According to WXII-TV, the alert said: “Please shelter in place fugitive at large. 20 white male please call 911. may be armed.” The sheriff’s office later acknowledged on its Facebook page that the race of the person being sought was incorrect.

About 10:30 p.m. Thursday, the Davidson County Sheriff’s Office deputies received a report of a home invasion on Panther Lane in the area of Lower Lake and Squire Bowers roads. Four people at the house received minor injuries, the sheriff’s office said.

Three people — Shalik Naquan White, 21, of High Point; Zachary Deontra Kearns, 29, of Thomasville; and Keyon Jordan Canty, 21, of Thomasville — were arrested at the scene and charged with first-degree burglary, conspiracy to commit robbery with a dangerous weapon, three counts of first-degree kidnapping, possession of firearm by a felon, discharging a firearm within an enclosure to incite fear, and possession of a firearm with an altered serial number.

Deputies seized an AR-15 rifle at the scene.

No other information about the incident was released.

Bond for each man was set at $1 million secured, the sheriff’s office reports. White, Kearns and Canty were in the Davidson County Jail in Lexington on Friday.