GUILFORD COUNTY — Democrats were optimistic Tuesday’s election results would put them in the majority on the Guilford County Board of Commissioners.

At presstime, Democrats were leading in three contested races, which, if the margins hold, would give them a 6-3 majority over Republicans.

Upchurch, in the lead by more than 3,000 votes with about 54%, to 45.56% for Davis, was waiting for several precincts to report results, but said he was confident his margin would hold up.

“I think that people really want somebody focused on the issues and somebody who is going to fight for them,” said Upchurch, an educator from High Point.

He and Davis are vying to replace Commissioner Hank Henning, who did not seek re-election.

In District 4, Commissioner Alan Branson was trailing Democratic challenger Mary Beth Murphy by 514 votes — less than 1 percentage point, but five precincts had yet to report results at deadline.

In District 5, Democrat Carly Cooke was poised to defeat Republican Troy Lawson, with a commanding 56.59% of the vote. She would replace Chairman Jeff Phillips, a Republican who is retiring from the board.

Two contested Guilford County Board of Education races were extremely close at deadline.

In District 5, unaffiliated candidate Deborah Napper led Republican Michelle Bardsley 50.73% to 49.27% with 20 out of 23 precincts reporting. 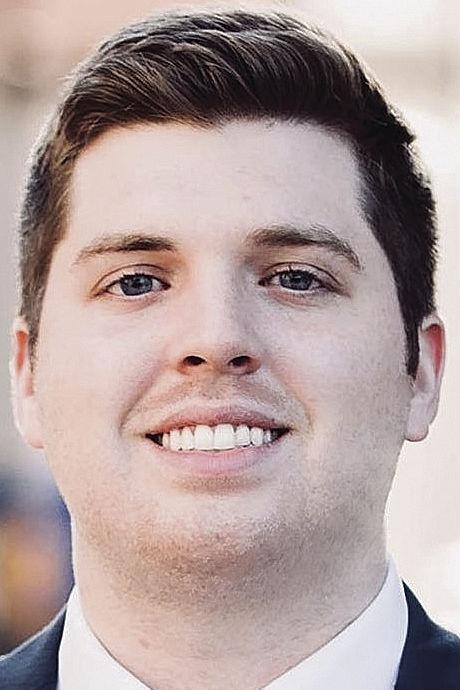 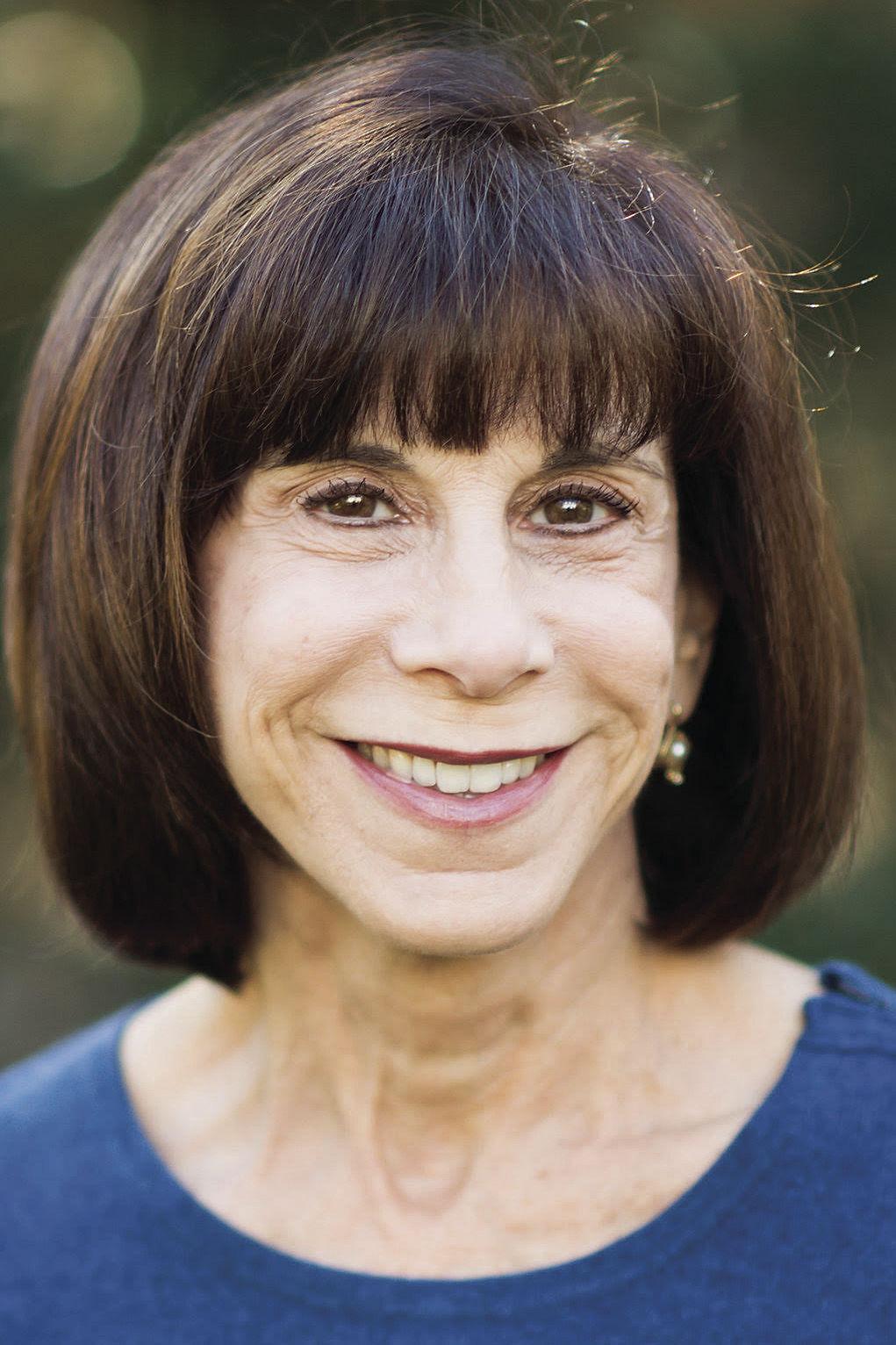 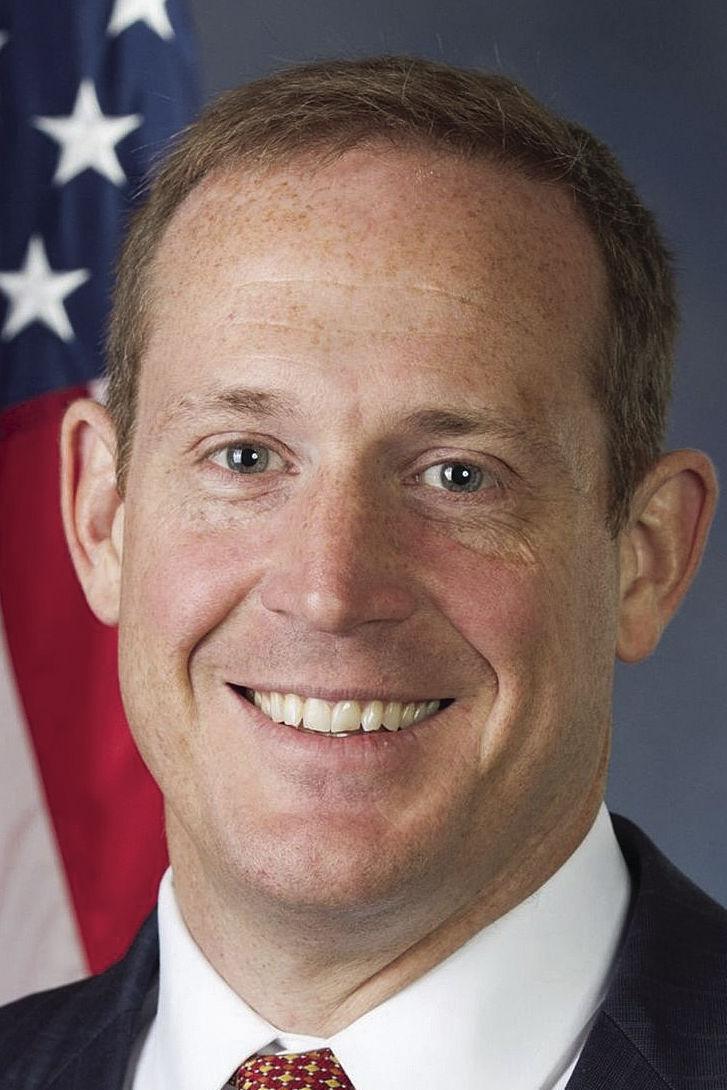 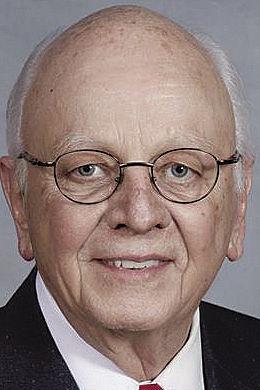 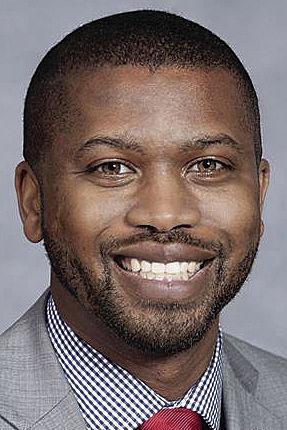 County voters approved a $300 million bond referendum to pay for school construction by a wide margin, but defeated a related quarter-cent increase in the local sales and use tax.

The bonds, approved with nearly 75% of the vote, will enable the county to borrow money to replace several elementary schools in Greensboro that are in poor condition, build a new school in the High Point area to relieve overcrowding at Southwest Guilford and acquire land for future projects.

The sales tax hike, which 66% of voters opposed, would have generated about $19 million a year that would have gone toward paying the bond debt.

“I’m gratified that people recognized that our school facilities need investment,” said Winston McGregor, at-large member of the Guilford County Board of Education. “Historically, folks have been behind bond initiatives, but sales tax votes have not fared well in our county. That’s not particularly surprising.”

The bond referendum drew a campaign of support from groups like Business High Point-Chamber of Commerce, which also endorsed the sales-tax measure.

A facilities master plan commissioned by the school district called for spending $2 billion over 10 to 15 years to upgrade, renovate and build new schools.

The school board earlier this year asked commissioners to authorize a $1.6 billion bond referendum, but county leaders supported only $300 million due to the uncertainty over the economy during the COVID-19 pandemic.

“We have $2 billion worth of need,” McGregor said. “The $300 million is a down payment, a start on that, and I think when we have a real visionary, strategic commitment at the county level to invest that full $2 billion, then I think we’ll see real dividends as kids and educators have opportunities to learn and thrive in those environments.”