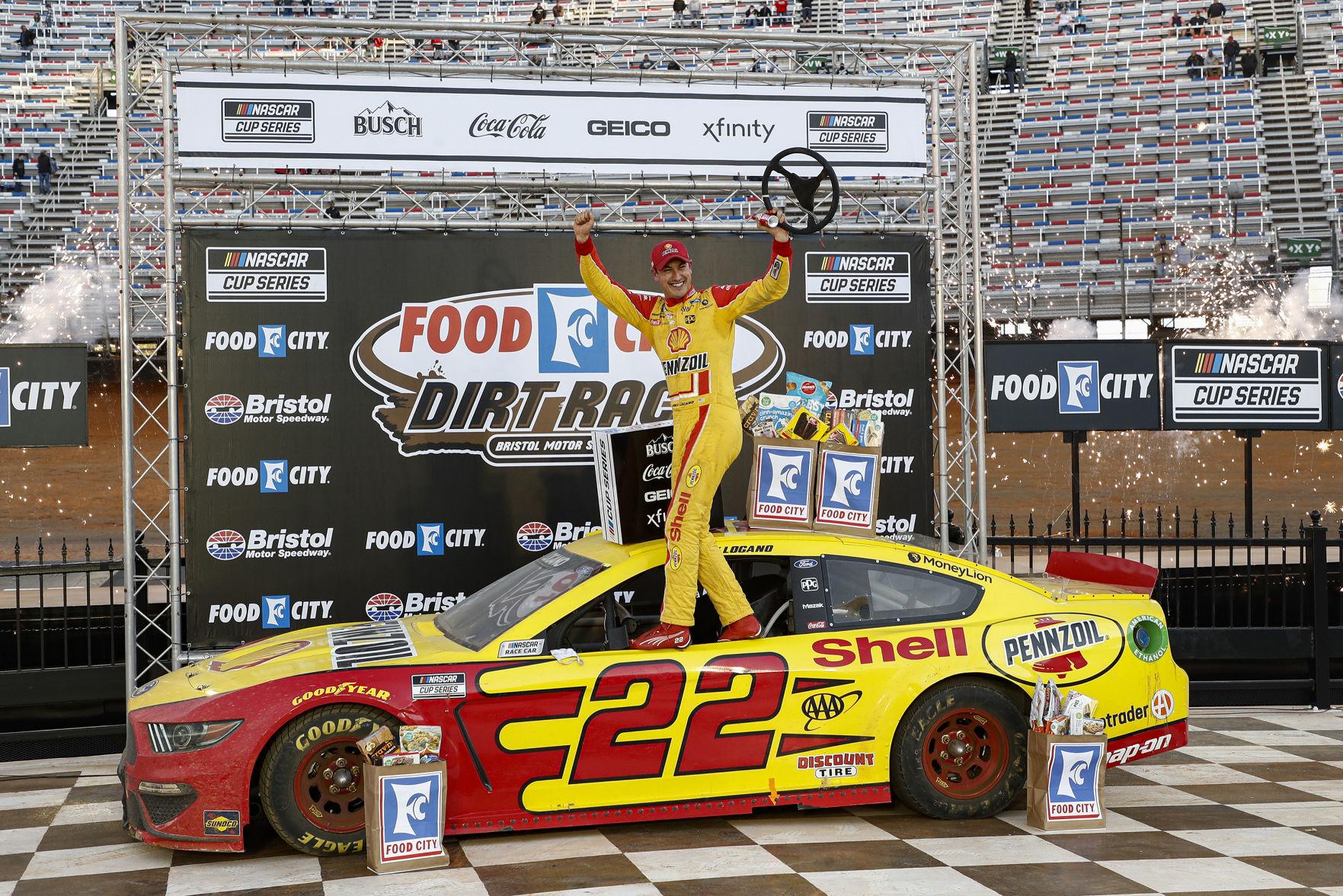 HIGH POINT — The Regal Palladium & IMAX movie theater in High Point is scheduled to reopen May 7 after being mostly closed for more than a year because of the coronavirus pandemic.

It’s one of 10 Regal Cinemas theaters in North Carolina that’s planned to open then, although dates for individual cities may change, according to the company’s website.

The second largest movie theater chain in the U.S., Regal Cinemas and its parent company, Cineworld Group, announced last week that it would begin opening theaters April 2, mainly in large markets in states like California and New York, to coincide with the release of the movie “Godzilla vs. Kong.”

Gov. Roy Cooper last week eased some COVID-19 restrictions, including raising movie theater attendance to up to 50% capacity per screen.

After closing in March 2020, the Palladium theater, at 5830 Samet Drive, was allowed to reopen briefly under state guidelines in October before Regal decided to close all of its 536 locations in the U.S. due to a decline in major theatrical releases.

When it reopens, Regal Cinemas will require patrons to wear face masks at all times in lobbies and theaters, except when eating or drinking, according to its website.

Its theaters will also keep space between occupied seats to comply with social distancing requirements, in addition to several other health and safety protocols, its website states.

Regal’s only other Triad theater is the Regal Greensboro Grande at Friendly Center.

High Point’s other movie theater, AMC High Point 8 at 2705 N. Main St., has been open Fridays, Saturdays and Sundays at 30% capacity per screen.

The Associated Press contributed to this story. 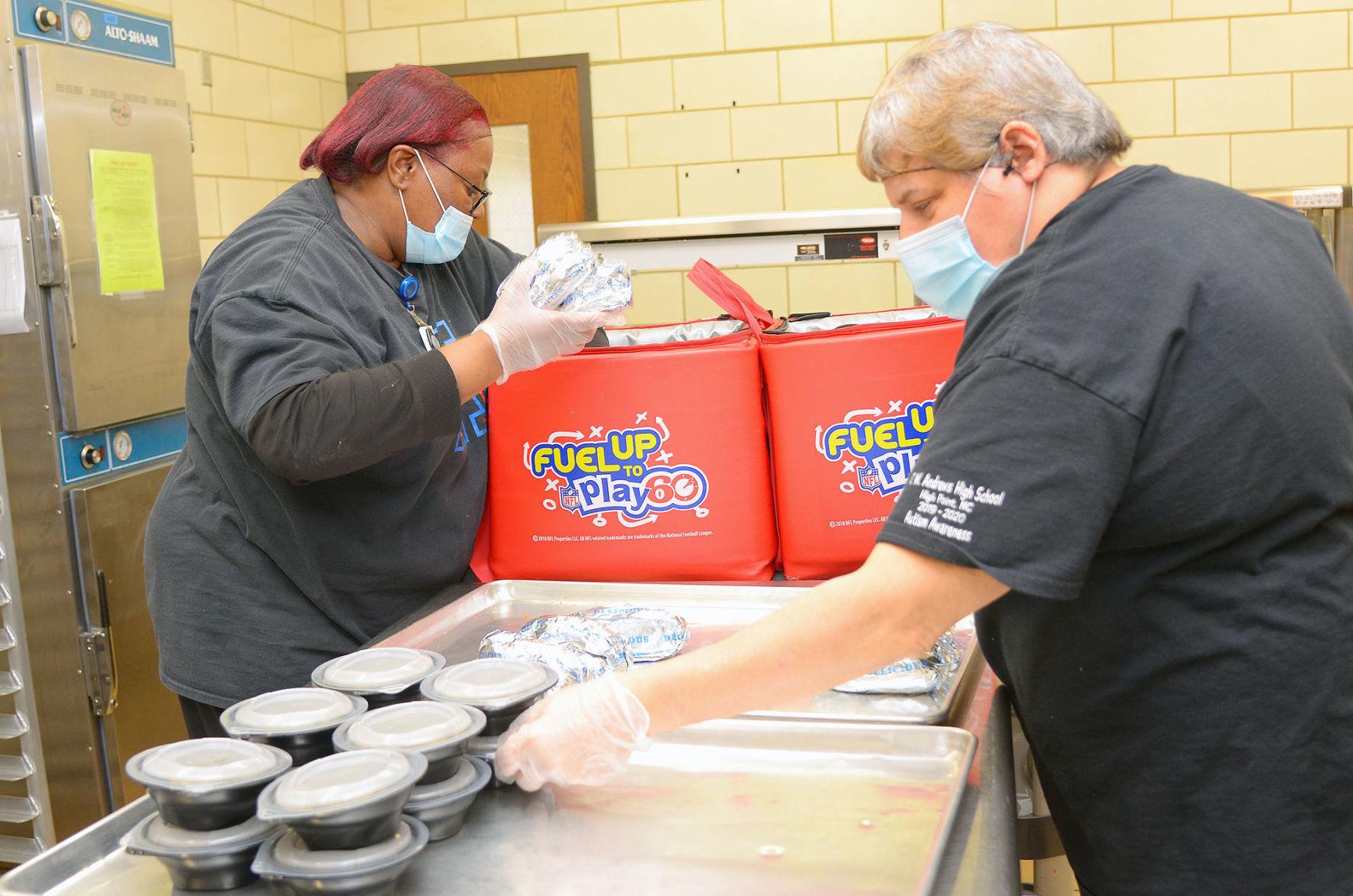 Tomicka Caldwell, left, and Theresa Defiore, cafeteria staff members at T. Wingate Andrews High School, pack coolers with meals at the school cafeteria Monday. The Guilford County School system opened its grab-and-go meal distribution sites Monday through Thursday to continue feeding families during spring break. Meals will not be served this Friday, which is a district holiday, but Thursday’s meal distribution will include a meal for Friday.

No break in meals for spring break

TRIAD — Advocates for a bill in the N.C. General Assembly that would revise government personnel statutes say it would promote more transparency for taxpayers by making public the reason for changes in the job status of government workers.

Senate Bill 355 would increase the amount of information that would have to be released to the public about status changes of state and local employees. The N.C. Press Association, a supporter of the legislation, says it would require every state and local government employer to tell the public not only when a government employee is disciplined, suspended, demoted, promoted or separated from a job, but why the action was taken.

The bill was filed last week in the Senate.

“It could have a huge impact on the taxpayers’ confidence in the state employees,” Jarvis told The High Point Enterprise. “They are getting paid by taxpayers’ money, and I think taxpayers should have the ability to know why people are moving around or leaving.”

The legislation would cover records for government employees ranging from public school teachers to law enforcement officers, according to the N.C. Press Association.

The executive director of the State Employees Association of North Carolina, Ardis Watkins, said the group opposes the legislation and argues it could infringe on workers’ due process rights. Also, the bill if passed could allow unsubstantiated information about a government worker to be revealed and unfairly tarnish the employee, Watkins told The Enterprise.

“We absolutely agree that if someone has done something egregious, that needs to come out,” she said. “That needs to be transparent, and people need to be accountable. But to open up everybody’s personnel files so the person in the next cubicle can read it any time they want to is not a narrowly tailored response.”

Jarvis told The Enterprise that he believes the bill could draw bipartisan support in the Senate and House.

Another area legislator backing the bill is Sen. Joyce Krawiec, R-Forsyth, who serves as a primary cosponsor of Senate Bill 355.

ARCHDALE — Property records show Future Foam has bought 66 acres in Randolph County it recently had rezoned for an expansion.

The company, a manufacturer of foam materials, last month paid a total of $1.77 million for six parcels along U.S. 311 just south of Archdale, according to deeds that have been recorded for the transactions.

The land was sold by the heirs of Robert Worth White and Gladys M. Davis, according to the deeds.

The land is part of about 170 acres the Archdale City Council has rezoned for light industrial use to accommodate the company’s plans for a fabrication facility that would fashion foam components for bedding, furniture and medical applications.

The land is not in the city but is within Archdale’s extraterritorial jurisdiction. The company has not submitted any annexation applications or development plans for the property, according to the city.

The newly purchased land is bordered by another 104 acres to the south between Tom Hill Road and U.S. 311 that the city rezoned for Future Foam earlier this month.

Property records show this larger tract, which is owned by Betty J. Hill, has not yet been purchased by Future Foam.

The company makes foam at its Prospect Street plant in High Point and plans to ship it to the proposed new facility, where it will be cut to different sizes and shapes to make other products.

Future Foam has not announced a timeline for its plans.