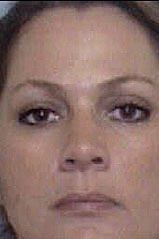 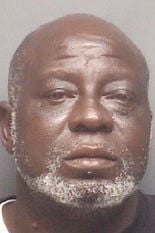 • Lori Ann Greene, 51, 5 feet, 2 inches tall, 150 pounds. Wanted for possession of heroin. On March 31, officers responded to the 500 block of Nathan Hunt Road in reference to an overdose.

• Erica Michelle Holden, 40, 5 feet, 8 inches tall, 187 pounds. Wanted for assault with a deadly weapon serious injury. On April 2, officers responded to a domestic disturbance in the 2600 block of Suffolk Avenue.

• Curtis Bernard McNeil, 58, 5 feet, 9 inches tall, 215 pounds. Wanted for common law robbery. Officers were called to a report of a strong armed robbery that occurred at the Sheetz on Westchester Drive on Feb. 28.

Anyone with information on the location of these individuals is asked to call High Point Crime Stoppers at 336-889-4000 or download the Crime Stoppers P3 app for your smartphone. A cash reward up to $5,000 could be offered for any tips leading to an arrest.