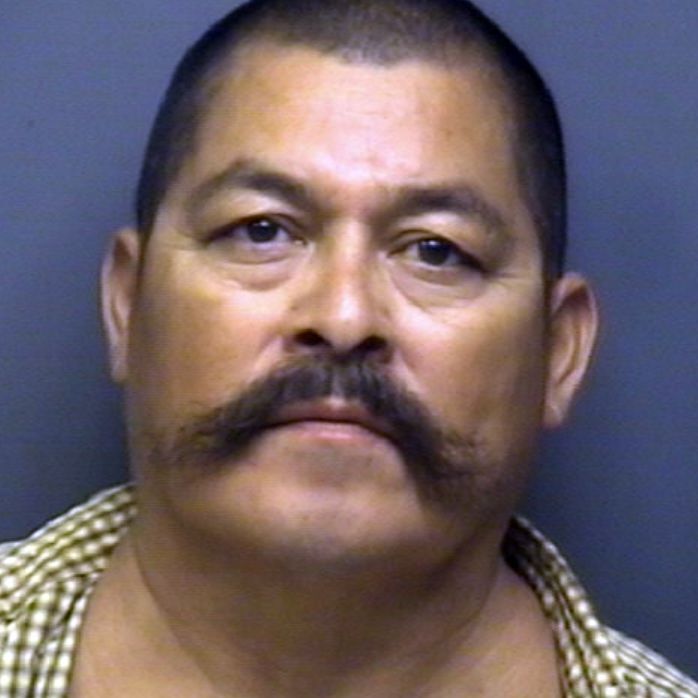 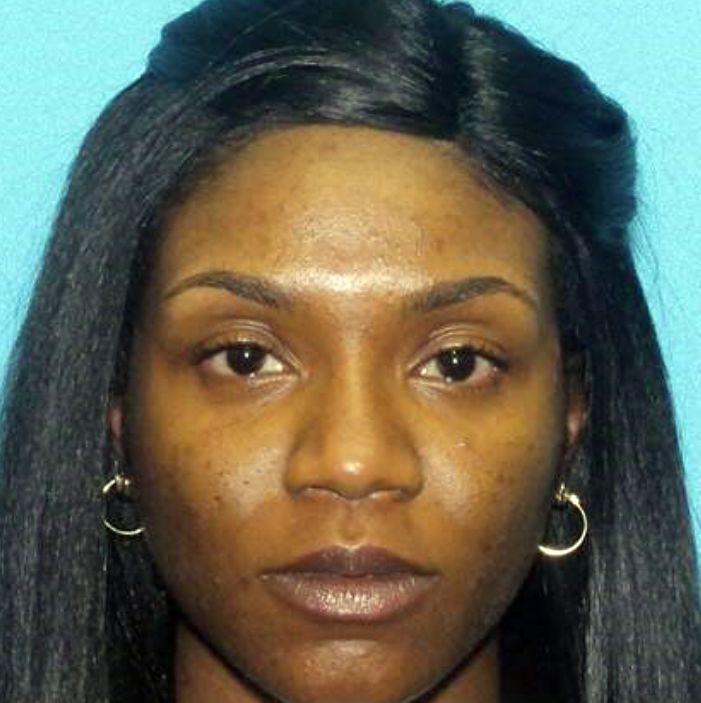 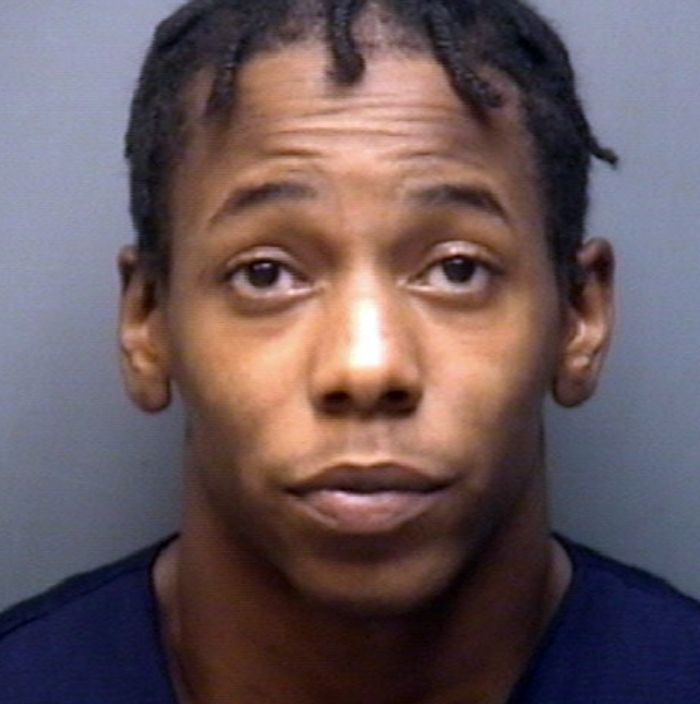 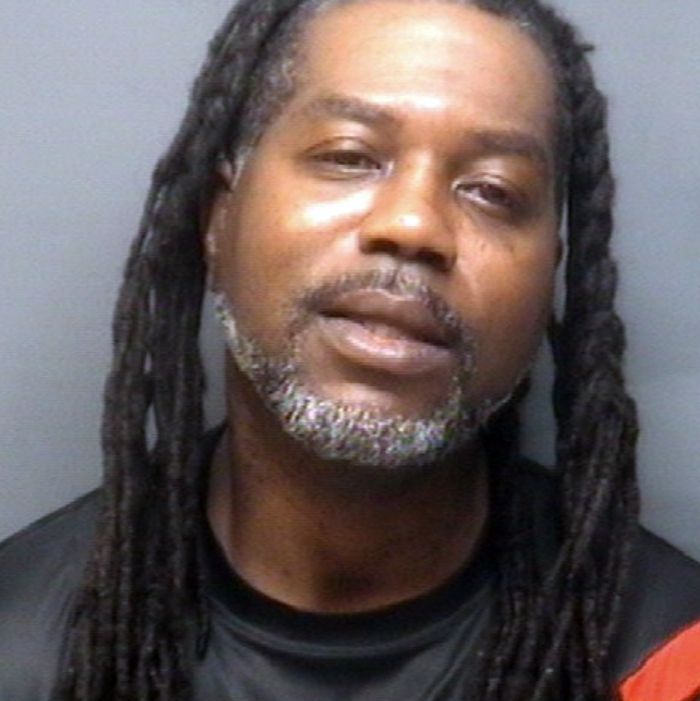 • John Junior McMillan, 42, 5 feet, 6 inches tall, 160 pounds. Wanted for assault on a female. On Sept. 4, officers were called to the report of an assault in the 2500 Block of Ambassador Court.

Anyone with information on the location of these individuals is asked to call High Point Crime Stoppers at 336-889-4000 or download the Crime Stoppers P3 app for your smartphone. A cash reward up to $5,000 could be offered for any tips leading to an arrest.