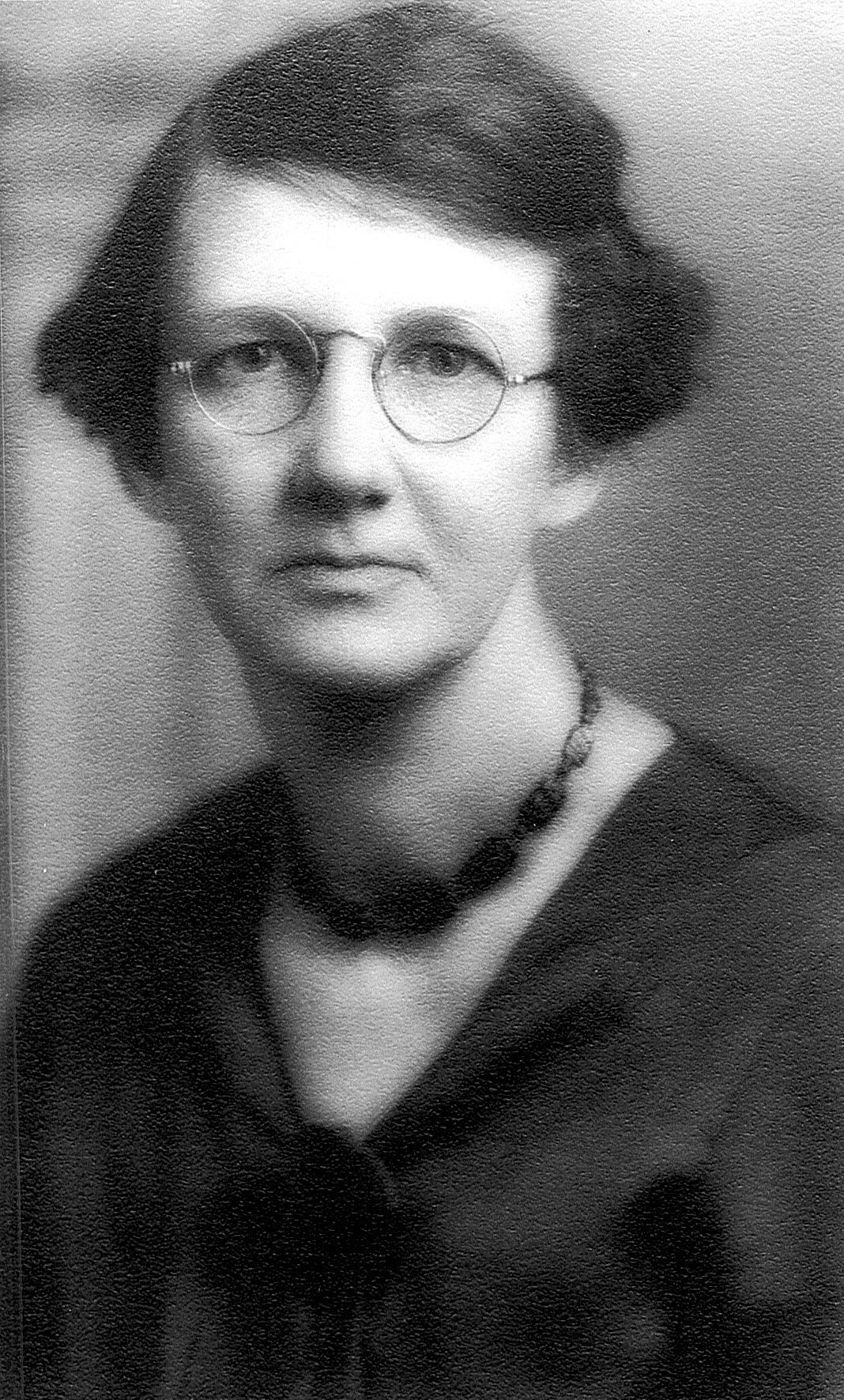 Laura Swanson, who was in the store when her husband was killed, was able to identify the gunman for authorities. 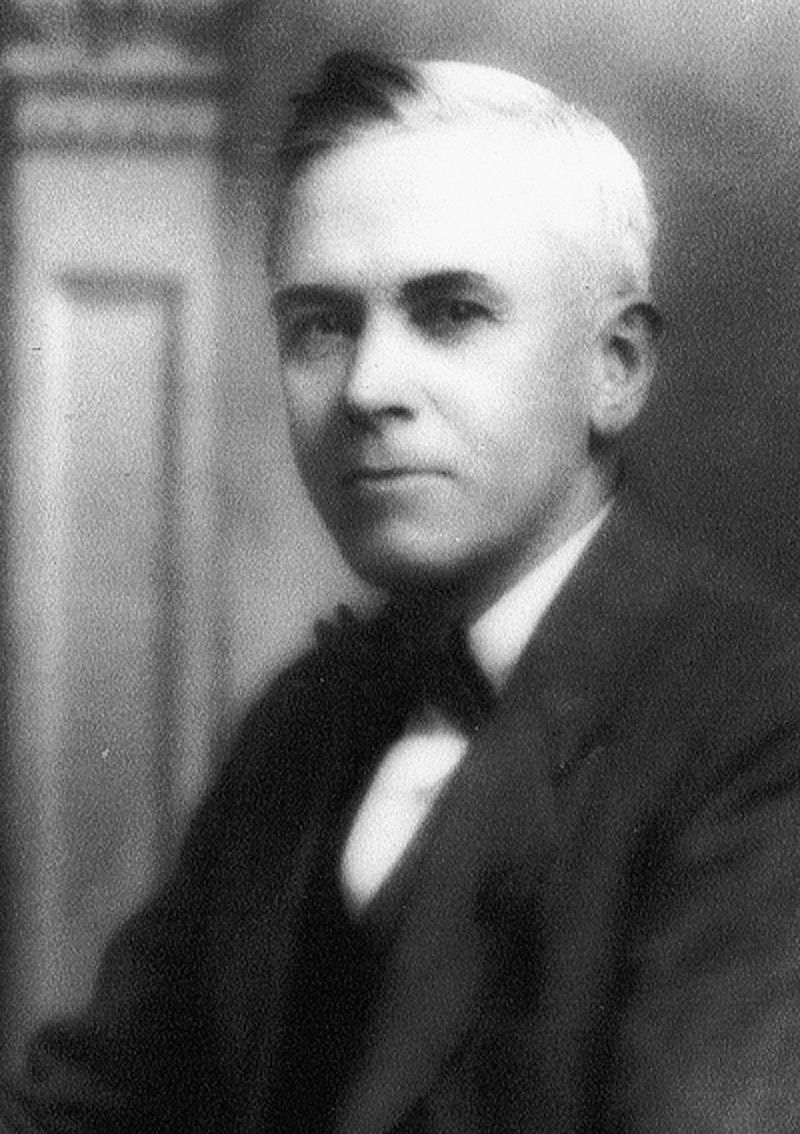 Ernest Jacob Swanson was 67 years old when he was gunned down in his small grocery store on Greensboro-High Point Road. 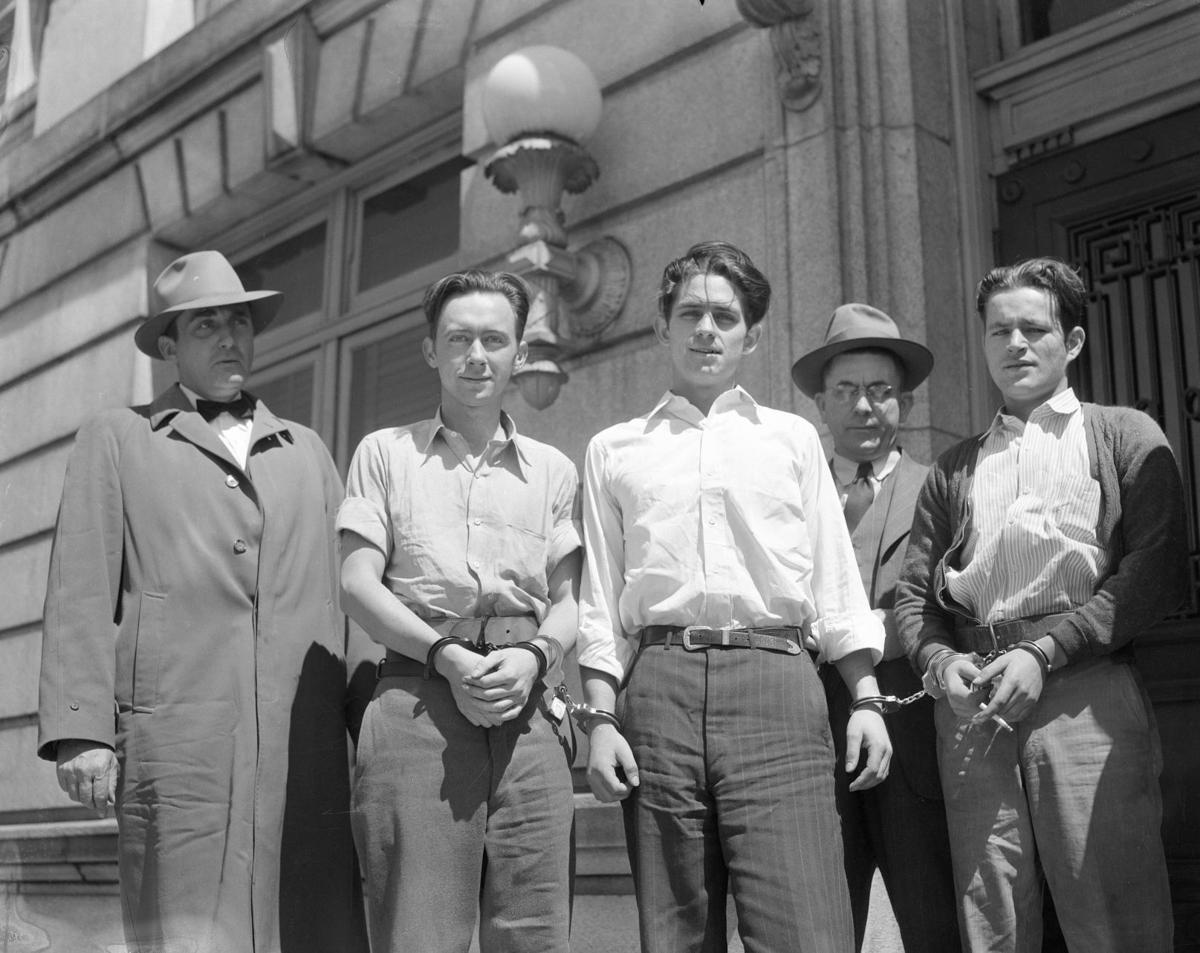 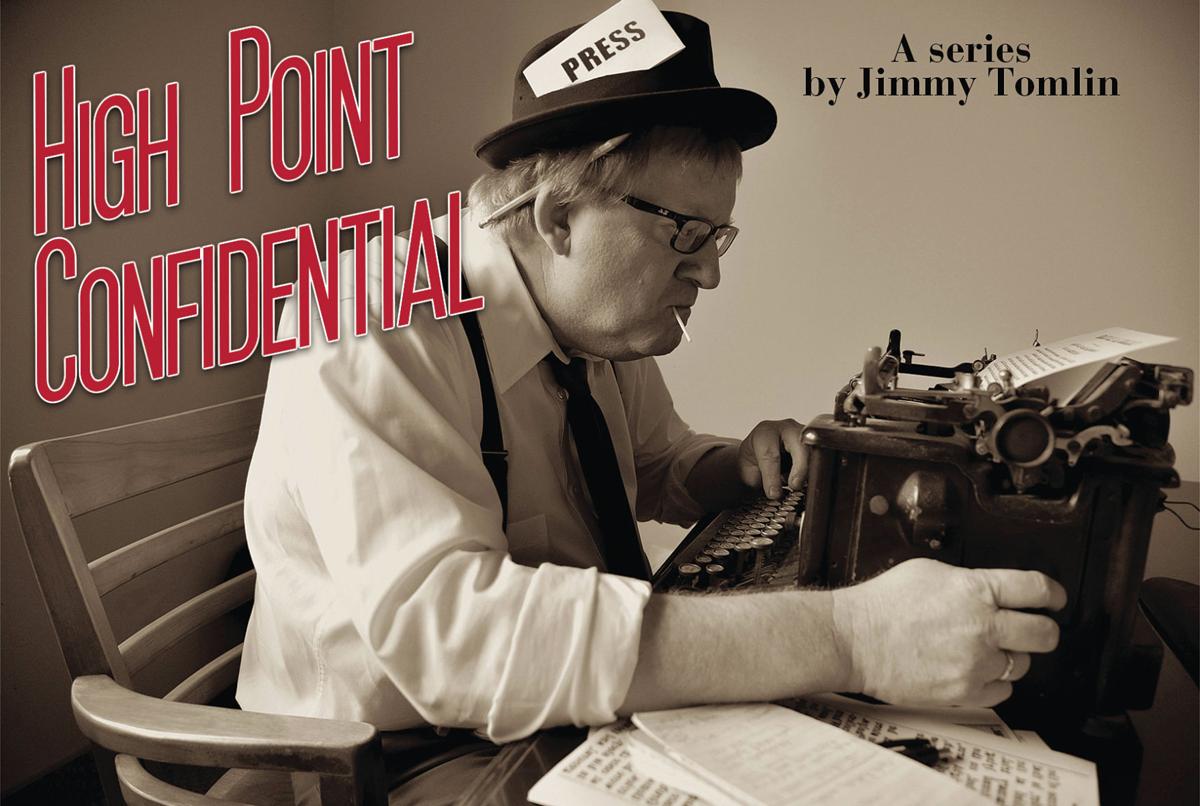 Laura Swanson, who was in the store when her husband was killed, was able to identify the gunman for authorities.

Ernest Jacob Swanson was 67 years old when he was gunned down in his small grocery store on Greensboro-High Point Road.

EDITOR’S NOTE: This is the second story in a three-part High Point Confidential series. The first installment of “The Myopic Merchant” was published in Sunday’s High Point Enterprise, or you can find it online at www.hpenews.com.

On April 6, 1943, more than six weeks after popular storekeeper Ernest Swanson was gunned down in his small Jamestown grocery, the community got its first look at the three young men believed responsible for Swanson’s death.

As pressure mounted on local law enforcement authorities to solve the brutal crime, it had become increasingly possible that an arrest might never be made. Finally, though, in early April, news broke that a trio of teenagers from Reidsville — brothers William Dalton Biggs and Elmer Hardie Biggs Jr., and alleged ringleader John Edgar Messer — had been nabbed by police in Danville, Virginia, for holding up a filling station at gunpoint. While under intense questioning in Danville, newspapers reported, the three teens had confessed to slaying Swanson.

The press even reported a few details of the Feb. 19 killing: Messer was the triggerman. William Biggs was his lookout in the store. Elmer drove the getaway car.

The three suspects told authorities they had been looking for a place to rob that night, and when they drove past Swanson’s little store on Greensboro-High Point Road, they slowed down enough to peer inside. Thinking there was only one person in the store (there were actually three), they turned around and came back to commit the robbery.

Things went sideways, though, when Swanson saw Messer’s revolver and stooped behind the counter. The storekeeper was apparently reaching for the cashbox, which reportedly had about $300 in it. Unfortunately, Messer told officers he panicked and feared that Swanson was actually reaching for a weapon, so he reached over the counter and shot him twice, killing him almost instantly with a bullet to the head.

As it turned out, Swanson didn’t even have a gun in the store.

So on April 6, when authorities returned to Guilford County with their three suspects, The High Point Enterprise published a photograph of the alleged killers, shackled together in handcuffs as they were paraded into the county jail building in Greensboro. Most notable in the photo is the obvious youth of the three suspects, baby-faced and sporting slicked-back pompadours. Messer and Elmer Biggs, both only 18, actually show a hint of a smile as they look directly into the camera, as if they don’t realize they might face a death sentence if convicted. William Biggs, 19, who has a 17-year-old wife back in Reidsville, holds a lit cigarette in his left hand and has a more serious expression on his face.

At far left in the photo stands a man in his 40s, wearing a long overcoat, a bow tie and fedora. He is Guilford County Sheriff John C. Story, and he clearly wants to be in this photo op with his young suspects, so the public can see that he has finally made an arrest.

The Enterprise reported that all four witnesses in Swanson’s killing had gone to Danville and positively identified the three suspects as the men responsible. According to legal documents, the witnesses actually interacted directly with the suspects.

Laura Swanson, for example, told Messer and William Biggs that she recognized them as the two men who had entered her husband’s store that night, and that Messer had been the one who pulled the trigger. Both hung their heads and said nothing.

Likewise, witness Doris Ray told Elmer Biggs she had identified him as the man driving the getaway car that night.

“Are you sure about that?” he asked, hoping to cast doubt on her memory or her eyesight.

“I am positive,” she replied.

“Well,” Biggs said, “there is nothing else I can say.”

No, there was nothing else he could say — not then, anyway. But the three young suspects would certainly get their day in court — several days, actually — in a hotly contested legal battle that would make its way to the N.C. Supreme Court.

Yes, they would have their say, but would it be enough to keep them from going to the gas chamber?

EDITOR’S NOTE: The final installment of “The Myopic Merchant” will be published in Wednesday’s High Point Enterprise.