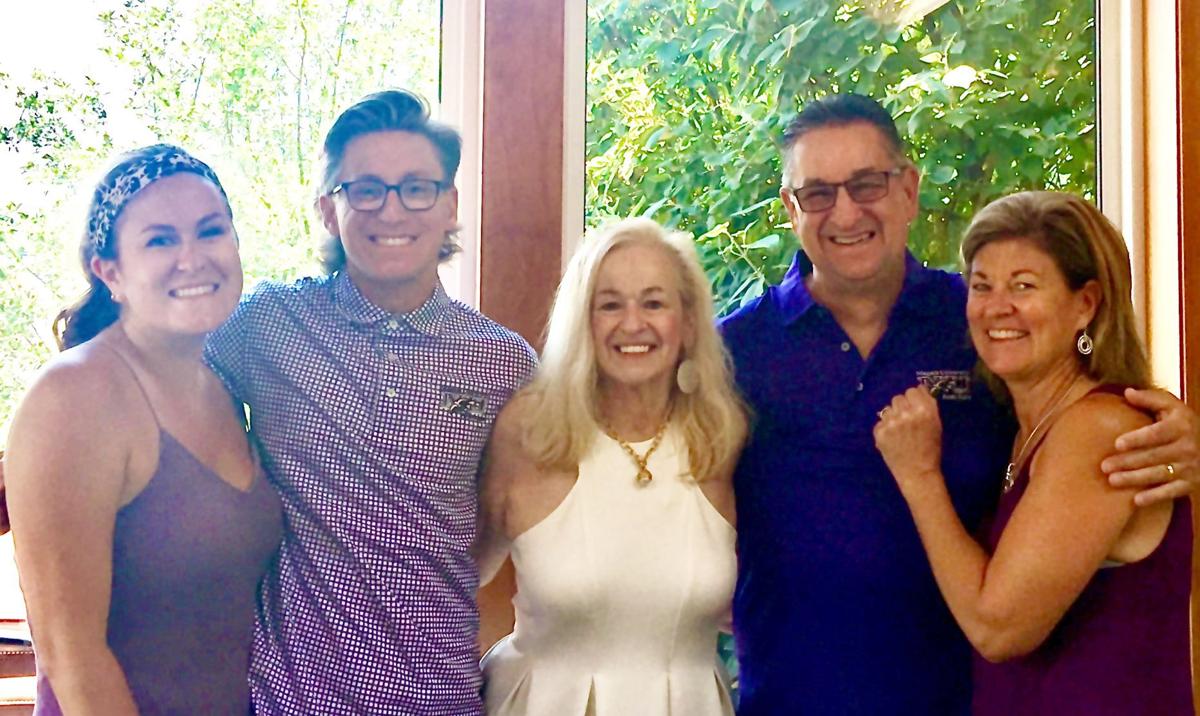 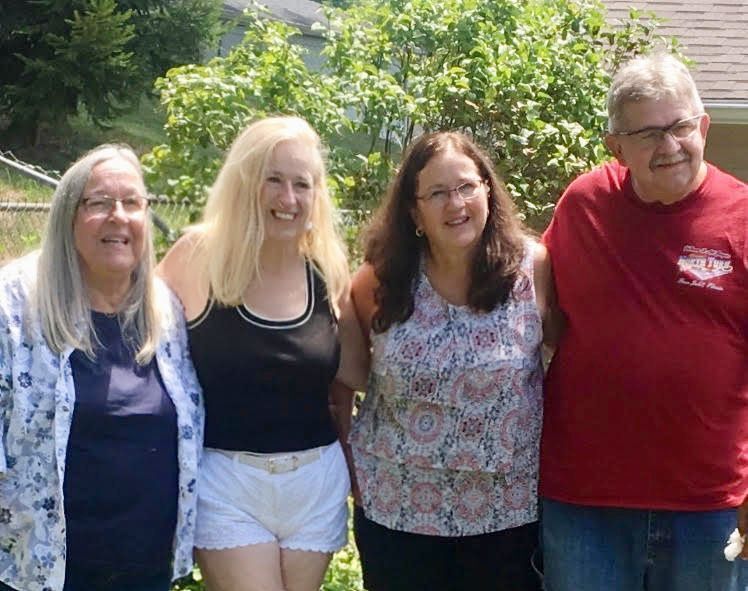 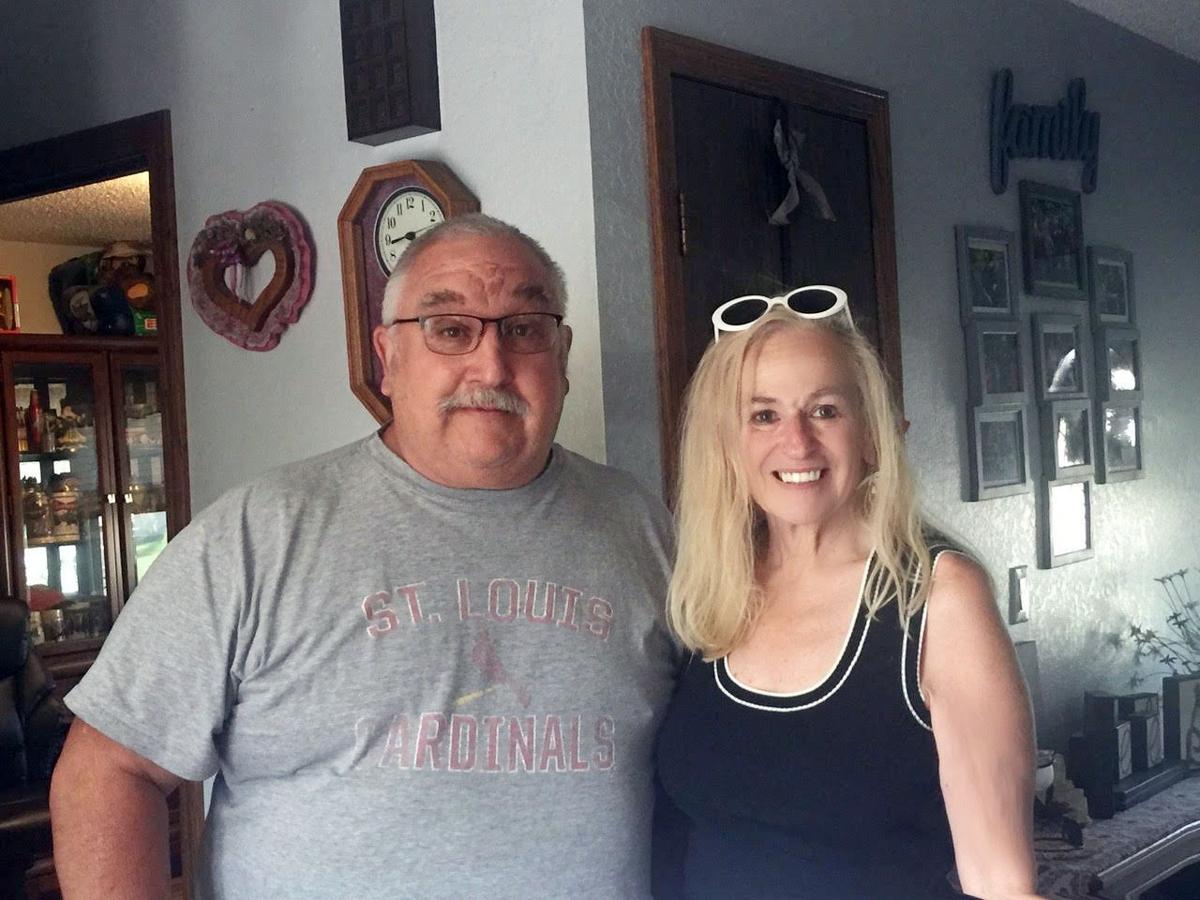 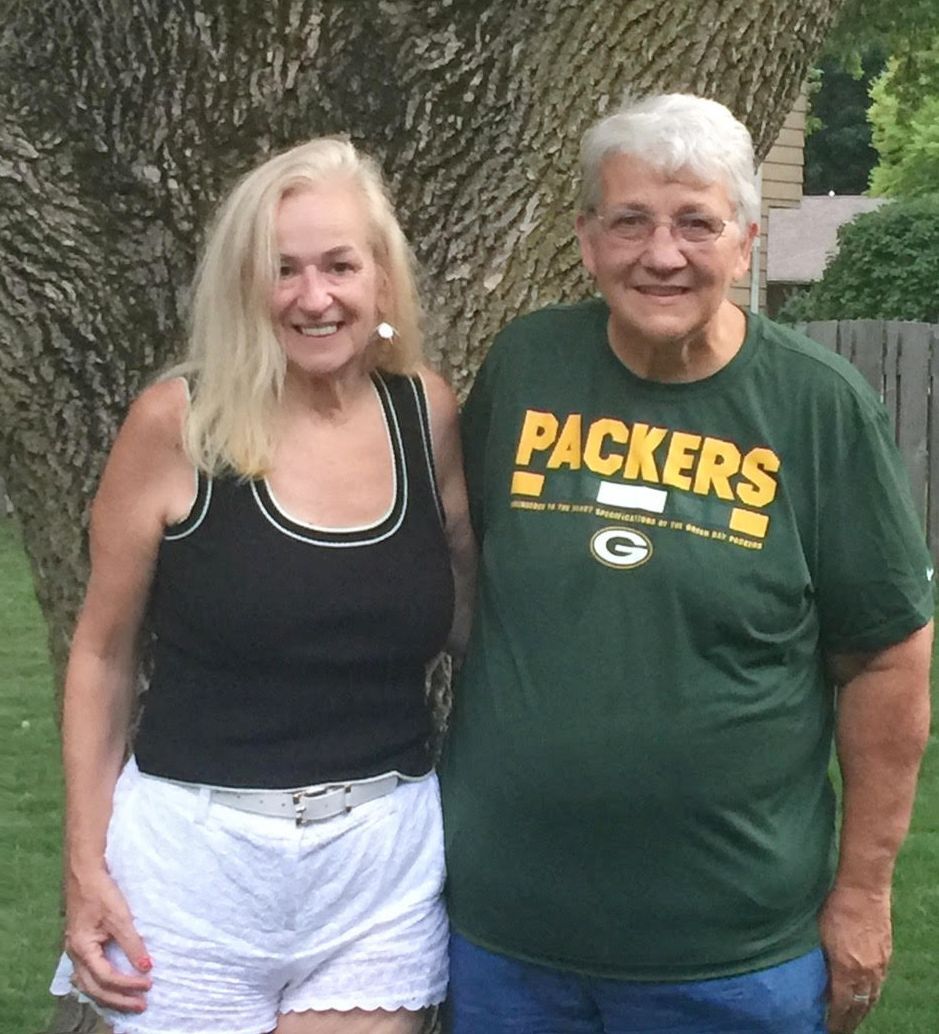 Never did I think when I spit a little saliva into a test tube that my life would take the twists and turns of a mystery novel or a soapy soap opera, but it has.

Like many who have been adopted, I just wanted to know if I resembled anyone. I did not want to interrupt lives. I was fearful of rejection. I felt I had been rejected once and did not want to risk rejection again. I would let no one know of my existence even if I knew of theirs. That is what I thought. That is not what happened.

My first shock came when I received the results of my 23andMe genetic test. Not only did it show that I was 50% Ashkenazi Jewish but I was neither Irish nor German, as I had been told. I identified my birth mother as I found my adoption papers showing my name at adoption the same as my birth mother. I found her obituary with pictures of her wedding, her as a child and a few others. I didn’t look anything like her. Oh well, I tried. It was my birth father who was Ashkenazi Jewish. That was that, I thought, until my birth mother’s younger brother, Leon, got on 23andMe’s website, messaged me and said, “Who are you?” That’s how it all started.

The trip to meet my biological family began when I received an invitation from my youngest half-brother, Jim, to attend his son’s high school graduation party in Dyer, Indiana. While all of my half-siblings were invited, only Jolene came. I would meet the rest in the next few days.

My mother, Theresa Isabel Engling, was one of 13 children. Her family was very poor. Her mother cooked for Catholic priests, and her father worked two jobs. As the middle child, Theresa had to watch the younger children. She and her mother had vicious, physical fights, and Theresa never finished the eighth grade. Theresa rebelled. Her first-born, Cindy, (I was her second) was raised by her parents as her sister until Cindy was about 13 years old.

After I was born, Theresa found the love of her life, T.J. Huekels, who loved her dearly. Their first-born, Albert John, died when he was just a month old of pyloric stenosis. They had six more children, all names beginning with the letter “J,” my half siblings: Jack, Janelle, Judy, Jolene, Jerry and Jim.

Jim’s wife, Cheryl, showed me photos of my mother looking happy with Jim’s family, fishing or just having fun. She was a hard worker. She lost four of her fingers in a factory accident and after getting a prosthetic worked until her retirement. Jolene worked next to her in the same factory for 25 years.

I learned my birth mother never wanted to give me up but had to for two reasons. The first was her parents said they could not raise another one of her children, and the second was that my birth father brought his uncle along and threatened to kill my mother (and me) if she ever told anyone that he was the father. She had cause to be frightened. The uncle reportedly was a gangster, and to this day there are many “rumors” as to how many murders my father might have committed. That fear caused my mother to name a Catholic Irish boy as my father.

Cheryl and I walked around her yard. She showed me flowers in her garden grown from seeds my mother had given her. I saw a statue of an angel in her garden, “Your mother gave each of her children an angel.” She became serious and said to me, “Every time I look into your eyes, I see your mother. If anyone tells you that you are a caring and loving person, you got that from your mother. You have hazel eyes just like your mother.”

The 12-hour graduation party (yes!) for 120 guests was the next day. My sister-in-law Cheryl had texted her friends about Jim’s newfound sister. It was grand!

Next to Bettendorf to meet my new-found Uncle Leon who “discovered” me. We have been close ever since. We drove up to Dubuque to meet other family members, including another sister, two aunts and innumerable cousins, for lunch at Tony Roma at the Casino on the Mississippi River.

Jolene picked me up from the luncheon, and we went to the house where my mother grew up and then the house where Jolene and our siblings grew up. We also visited our mother’s grave. We visited brother Jack and his wife, Pat. We tried to visit Cindy, however Cindy was very reticent to meet me and fearful of COVID-19. Unfortunately, she died about three weeks ago. I was amazed when reading her obituary that I was listed as family.

The next day Jolene hosted a pizza luncheon in her back yard for me in East Dubuque, and my brother Jerry came in from Sparta, Wisconsin, and my other sister Judy and her husband, Mike, came from Greeley, Iowa.

As we were sitting in the backyard, I asked Jolene to show me her garden angel. I admired it. It made me feel close to the mother I had not known.

When I arrived home in High Point, I thought I should get a garden angel to remind me of her. I looked and looked on the internet until I found the perfect one. I was about to order it and the phone rang. It was Jolene. She said, “I just wanted to tell you there is a package coming for you this afternoon. I somehow found the same angel Mom gave us 20 years ago, and I’m sending it to you. I know she would want you to have one too now that we are together.”

Now our mother can rest in peace. All of her children are together, have a garden angel as she wished, and Cindy has her angel wings and is with her.