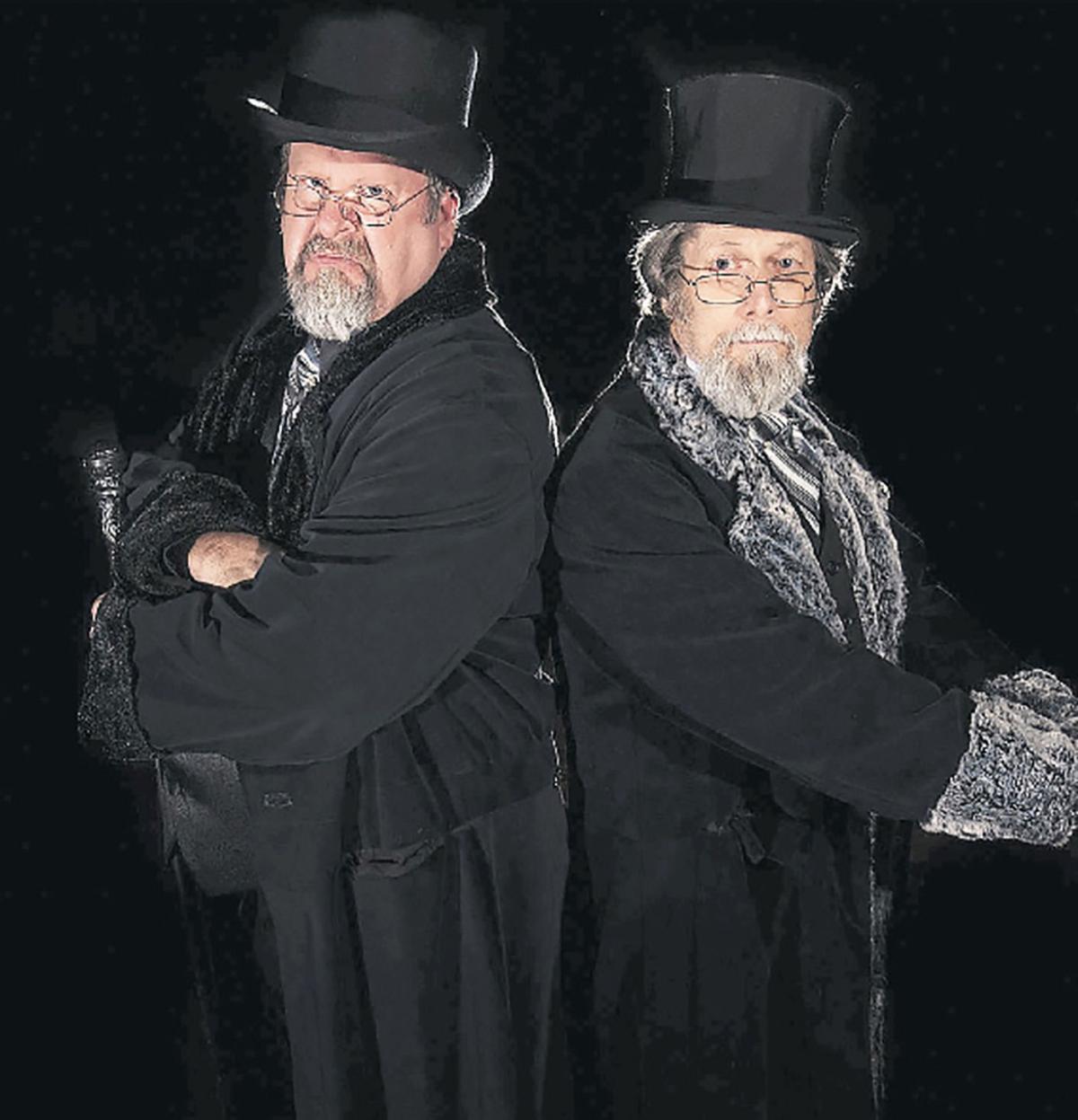 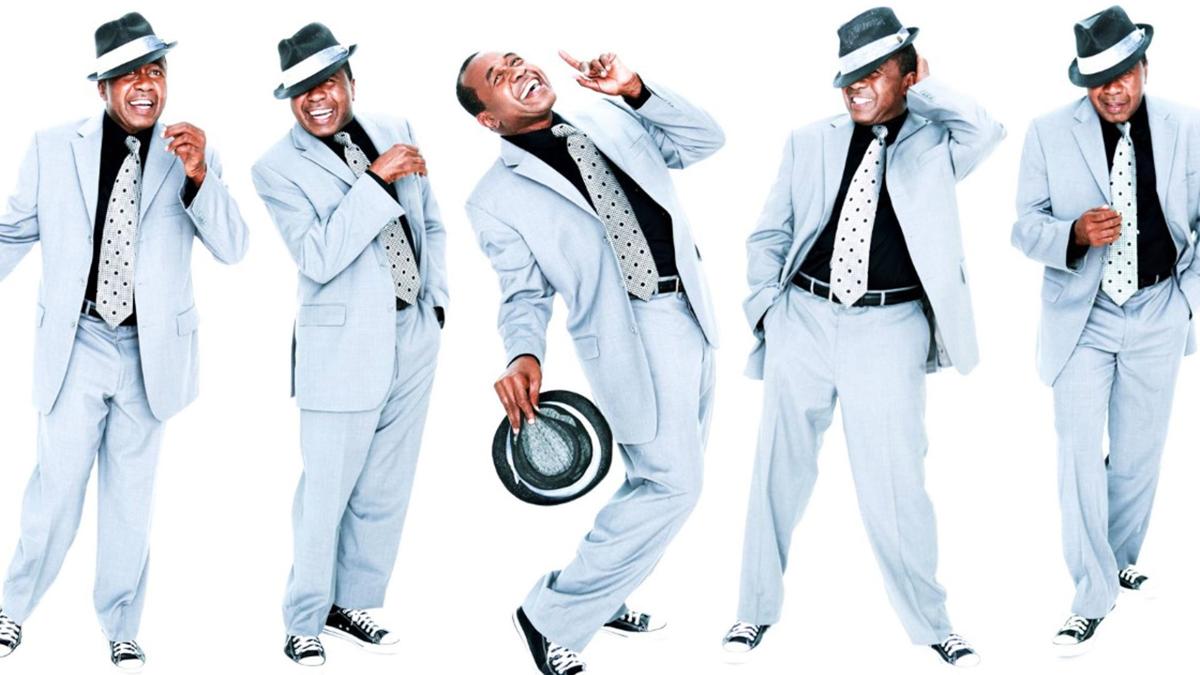 Legendary entertainer Ben Vereen is scheduled to perform at the High Point Theatre on April 10, assuming COVID-19 doesn’t get in the way. 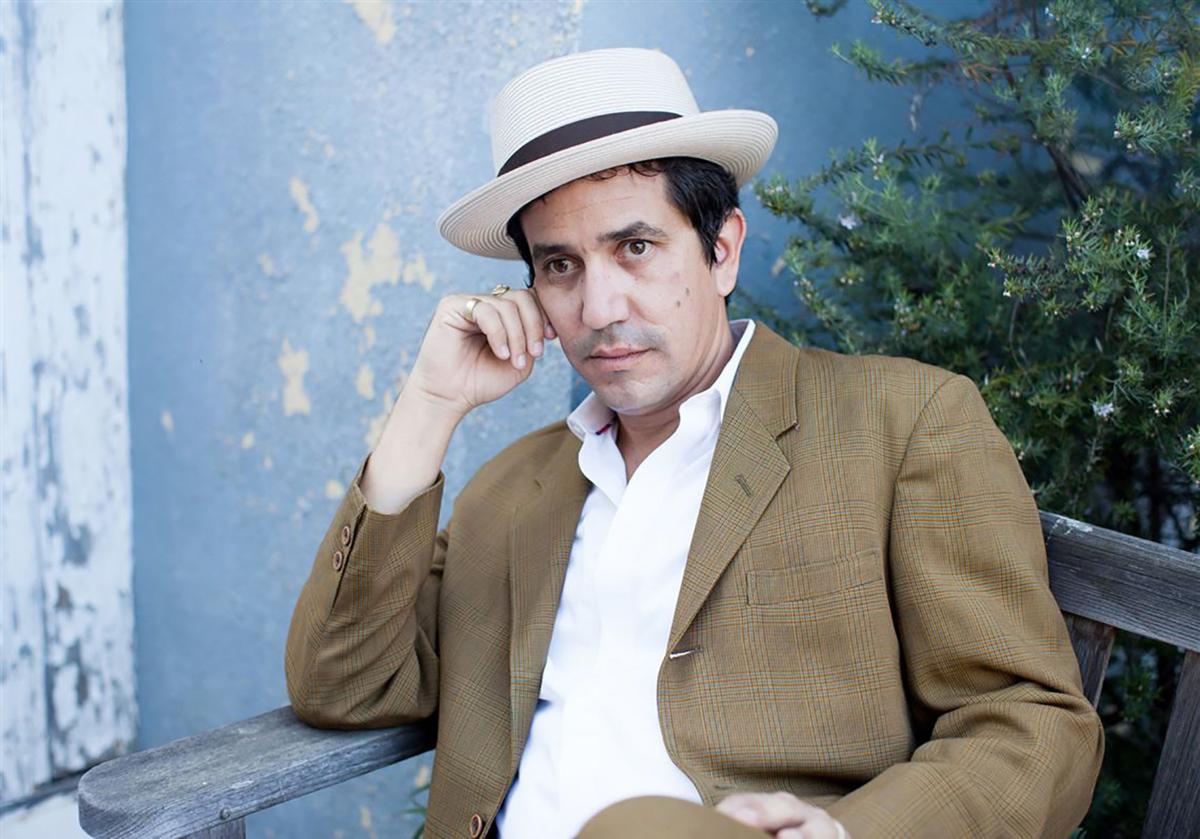 A.J. Croce, son of the late singer/songwriter Jim Croce, will perform his father’s music at the High Point Theatre on April 11.

Legendary entertainer Ben Vereen is scheduled to perform at the High Point Theatre on April 10, assuming COVID-19 doesn’t get in the way.

A.J. Croce, son of the late singer/songwriter Jim Croce, will perform his father’s music at the High Point Theatre on April 11.

Five months after a pandemic brought the High Point Theatre’s performance season to a screeching halt, Executive Director David Briggs has picked up right where he left off back in March.

When Gov. Roy Cooper extended Phase Two of coronavirus restrictions for an additional five weeks on Aug. 5, it forced Briggs to cancel two major September shows at the theater — comedian Jen Kober and the world tour of the Banff Centre Mountain Film Festival — as well as several dance recitals, a body-building competition and other events.

The Jen Kober show and the film festival both had already been rescheduled once before they were canceled altogether. The film festival, in particular, was a big loss to the theater because it typically comes close to filling the 900-seat venue to capacity, Briggs said.

“We had no idea in March how long this thing was going to last,” he said, “so a lot of things got pushed into July, August or September. I have moved, rescheduled, canceled or postponed about 88 events since March. Some of those I’ve moved twice, and some even three times. It’s not been a vacation, if anybody thinks we’re over here sitting on our thumbs.”

According to Briggs, the venue hasn’t hosted a show since March 12, when the theater presented “Georgia On My Mind,” a Ray Charles tribute.

During that lull, a couple of major renovation projects have taken place at the theater, he said. The carpet was replaced for the first time since 1988, and a new wireless microphone system was installed.

But the show must go on in order for the theater to generate income, and that’s what concerns Briggs now.

“We’ve had to refund a lot of money,” he said. “Some people have said they would just switch their tickets to the new show dates, but a lot have asked for refunds, too. It’s been hard.”

Complicating matters further, Briggs said, Cooper has not announced what Phase Three will look like whenever it does take effect.

“There’s no clear plan, so we don’t know what Phase Three will encompass,” he said. “I really thought he would at least give us some sense of what (seating) capacity would be, but he didn’t.”

The expectation, he explained, is that North Carolina venues such as the High Point Theatre will be allowed to sell only a certain percentage of tickets — say, 50% of capacity, for example — to ensure patrons attending an event will be socially distanced.

Even that percentage is misleading, though, according to Briggs.

“We seat 900 people, so 50% would be 450 people, but the actual number we could seat is more like 320,” he said. “With proper social distancing, you still have to have six feet of space, so we could only sell every other row. And then if somebody buys a single seat, you have to set aside the seats on either side of that seat. It really limits how many tickets you can sell.”

Whenever the theater reopens, deep cleaning procedures will be implemented, including the use of a “fogger” that will cover the facility with a disinfectant mist.

“We can fog the entire theater and the galleries in about 2½ hours, and it will last up to seven days,” Briggs said. “It goes pretty high up into the facility and also gets surfaces, and it’s such a fine mist that it won’t damage computers.”

The theater will also employ high-touch-area cleaning before every show, and hand sanitizing stations will be placed throughout the facility, Briggs said.

“We’re doing everything we can, because we want people to feel safe,” he said.

“We’re excited about the season,” Briggs said. “We just need to get it started.”

Here are a few of the highlights on the High Point Theatre’s calendar over the next few months: