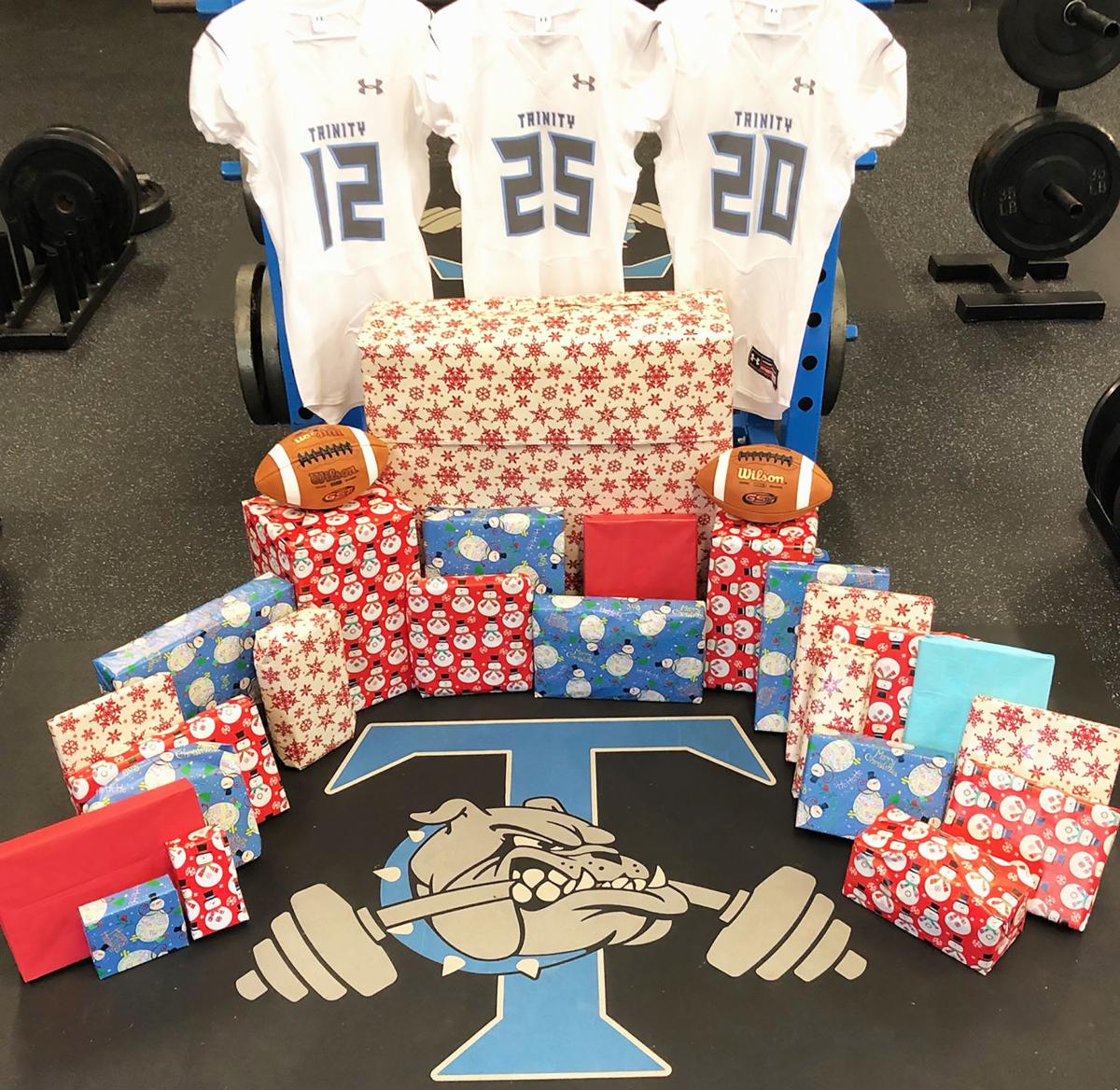 The players and coaches in the Trinity football program raised money and bought presents for a local family in need this holiday season. 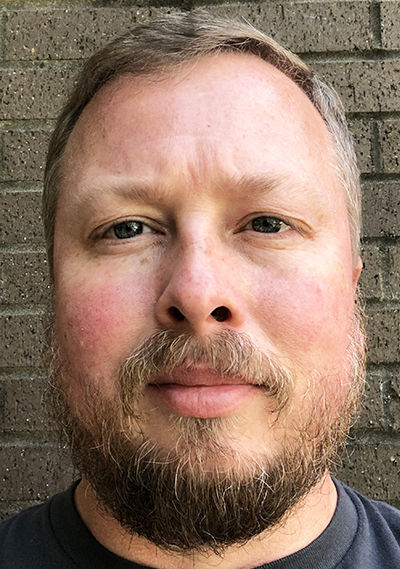 TRINITY — When Marlon Morris became the head football coach at Trinity High School in April, he could never have imagined what his first year at the helm would look like.

Instead of having wrapped up his first season on the gridiron, as he would have done by now during a normal season, Morris has yet to coach his first game at the school. Despite not running a single play on gameday this fall, his football team has fulfilled the most important commitment he asked them to make upon his arrival.

“I had made a promise when I became the head football coach that we were going to do our part in the community,” Morris said. “One of the things I wanted to be sure we did was to sponsor a family.”

Taking the initiative to raise money and buy presents for a family in need this holiday season, the players and coaches in the Trinity football program are providing more than what was asked of them. Morris said the children in a family of five asked for just a handful of items, none of which were elaborate or extravagant.

The head coach said his squad could do better.

“This year our team adopted a struggling family for Christmas here in the Trinity community, and this is the first of many more families we will sponsor down the road,” Morris said. “I wanted the community to know that our football players and coaches raised over $500 to buy toys, clothes, and other items for a family of three children and two adults.”

An anonymous donor contributed a large-scale Barbie doll house. Students began ponying up cash, one by one. Morris said he and his wife contributed to the cause, purchasing and wrapping gifts, but the support from his players and coaches stood out and brought him so much pride.

“I’ve had people give money — coaches, and then I had one kid give me $50, another give me $40,” Morris said. “In this day in age, money is a little tight, especially around the Christmas holidays. I was pretty overwhelmed.”

Every player provided gifts, which included Hot Wheels cars and track; Barbie dolls and house; toolset; clothing; a gift card for the parents; and donations of personal items. This is precisely what he imagined when he took the job at Trinity, Morris said.

Wanting to see his players and the students in his classroom take on a bigger role in uniting their community, he encouraged them to start now in becoming leaders.

“I really believe that my role as head football coach is to get these kids more involved in being good people and good citizens,” Morris said. “A long time ago, if you’d have asked me before I became a head coach, I’d have told you it was about winning. It’s not. To this point, God has put me at the right mindset at the right age at the right time to see it’s about teaching my kids to be good role models.

“These kids are going to grow up in this community together. They’re probably going to live together, come to games together. I want them to know they did their part to make Trinity a better place, a special place.”