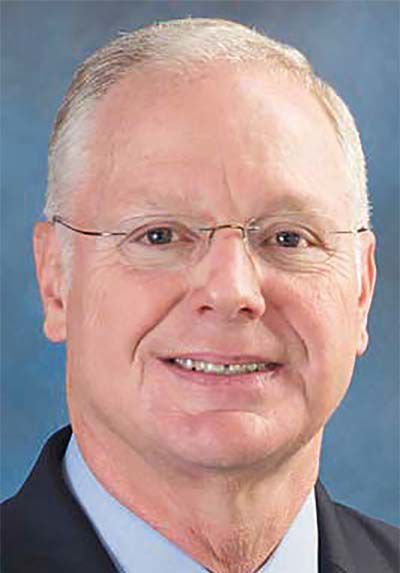 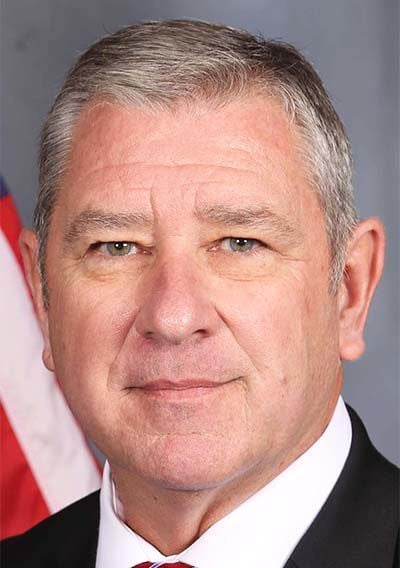 RANDOLPH COUNTY — A rematch of the hotly contested Randolph County sheriff’s race is shaping up now before voters cast ballots in the 2022 general election.

Robert Graves, the former sheriff, has announced that he will run for the seat he lost in 2018 to Republican Sheriff Greg Seabolt. Grave’s intention to regain Randolph County’s top law enforcement post ensures a GOP primary in March 2022.

Graves argues that the Seabolt administration has made “poor decisions regarding personnel, operations and overspending the budget.” He pledges to bring fiscal responsibility and professionalism back to the Randolph County Sheriff’s Office.

“I will maintain the dignity that you would expect of the sheriff of Randolph County,” Graves said.

Seabolt rejects Graves’ criticisms and said he stands proudly on his record during his first two years of a four-year term.

“We have worked together to save taxpayers money and have found ways to serve our citizens better,” he said.

Seabolt said his administration has improved response time to calls for service.

“I do not feel the citizens of this county will be fooled with propaganda from other candidates. They have witnessed many improvements in just two years, and I plan to make Randolph County Sheriff’s Office the best we can be,” Seabolt said.

The next election will give voters the chance to have their say on which candidate has done a better job, Seabolt said.

Seabolt narrowly defeated Graves in the May 2018 primary, then took office in December 2018 after winning the general election over Libertarian Party challenger Eric Hicks. No Democratic sheriff’s candidate filed two years ago in the rock-solid Republican county.